Can Bears build off week one comeback | Bears vs Seahawks | OSB

NFL
Tommy D. is going to break down this awesome game and give us his predictions and odds for today. 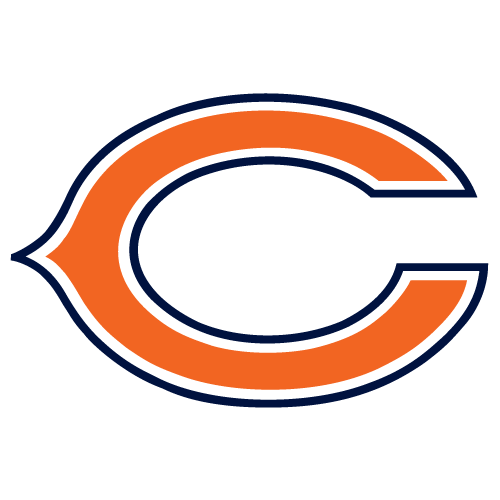 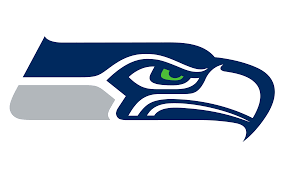 Bears are 1-4 ATS in their last 5 games on fieldturf.

This Is the Thursday, August 18th NFL Report Where We Will Be Releasing Our Bears vs. Seahawks Prediction

Before we get to our Chicago vs. Seattle Expert Prediction please go ahead and subscribe to Our Channel – Online Sports Bet. Hit The Bell Button – You Will Be Notified every time I Come Up With A New Sports Update.

My private plays I normally reserve for VIP clients only! Text CASH to 305 523 9783 to receive a private play

New users will receive a Risk Free Bet up to $1500 on your first wager.

You must make a deposit to get  the bonus!

Can Bears build off week one comeback

The Seahawks are coming off a 32-25 loss in their first preseason game of the season against the Steelers. They took a major blow offseason as they had to trade away future hall of famer Russell Wilson to the Broncos. They now look to rebuild and need to draft a QB of the future.

The Bears are coming off of a 19-14 win over the Chiefs in week one of the preseason. They were down 14-0 and scored 19 unanswered points to win the game. They are looking to be one of the worst teams in football this year but they do have some talent around young QB Justin Fields.

As we mentioned in our other video we like the over in this one. We also like the Bears to cover in this game. I like the Bears here because most of the time at QB will be split between Field and Trevor Siemian. Siemian was great last week as he went 7/13 with 89 yards and two touchdowns. These guys should destroy a Seahawks defense that gave up 32 points last week to the Steelers. I also like the second half ML for the Bears here. They were down 14-0 at the half and then exploded against Kansas City when most of the second and third teamers were put in.
So for our Bears vs. Seahawks Parlay take the over 39, Bears +3.5, and the Bears second half ML