MLB
Tommy D. is going to break down this awesome game and give us his predictions and odds for today. 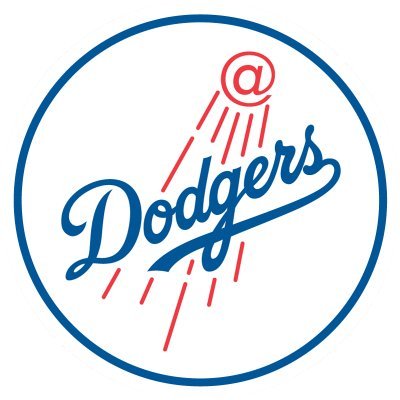 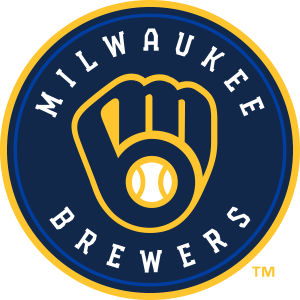 Dodgers are 21-6 in their last 27 road games vs. a right-handed starter.

Brewers are 2-5 in their last 7 games vs. a left-handed starter.

Brewers are 1-4 in their last 5 home games vs. a left-handed starter.

Welcome back to OnlineSportsbet. It’s Tommy D here, and today, in our Thursday August 18th video, we will be covering our pick in the Dodgers vs Brewers game. The game starts at 2:10 PM Eastern time, and MLB odds have the Dodgers as -115 favorites, and the run total set at 7.5 runs according to Caesars Sportsbook.

Subscribe to our YOUTUBE channel Onlinesportsbet to receive free daily videos. Hit that subscribe button as well as the Bell button and you will be notified every time I come with a new Sports Update.

New users will receive a Risk Free Bet up to $1500 on your first wager.

You must make a deposit to get  the bonus!

Now let’s get to our Los Angeles Dodgers vs Milwaukee Brewers prediction.

The Los Angeles Dodgers look down to the Milwaukee Brewers when it comes to standing in the wild card positioning, but that’s as far as the looking down goes. This is the first season series between these two ball clubs, so neither one has a great grasp of the other, and in the two games that they have played up to this point, they have been split. The first one which the Dodgers won 4-0 and the second was an overtime thriller that the Brewers took the win in by a final score of 5-4. Although Los Angeles is favored in this game at -115 odds, the Brewers are also at -105 odds. The pitching match is a good one tonight, as it will be between Andrew Haney of the Dodgers and Corbin Burns of the Brewers.Both these pitchers have ERA’s under 2.40 and have more wins than losses. The Dodgers have been a far better hitting team as they rank third overall batting wise compared to the Brewers, who ranked 21st. A win here will bring the Brewers back within just one game of the Cardinals for the division lead, as well as one game behind the Padres for the last wild card.