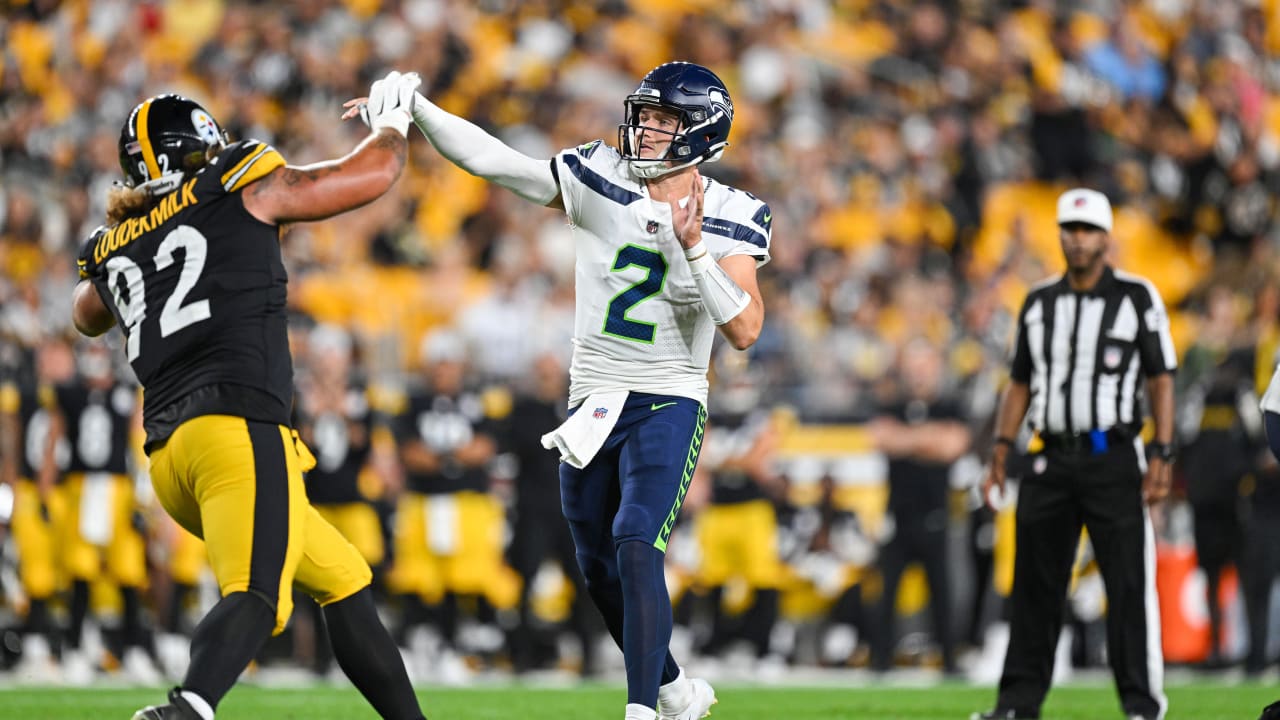 The Chicago Bears travel to Washington state to play against the Seattle Seahawks at Lumen Field on August 18th at 8:00 pm. This will be the second game both of these teams play in their preseason campaigns. Last week, the Bears secured a win over the Kansas City Chiefs with a score of 19-14. On the other hand, the Seahawks lost to the Steelers on a heartbreaking last-second touchdown, with the final score of 32-25. Both these teams will hope to win this week and continue to build confidence heading into the regular season. During preseason, players are still fighting for a position on the final 52-man roster, so expect to see everyone at their best. Caesars Casino & Sportsbook has the match result odds at -175 Seattle and +150 Chicago. Additionally, the over/under total points for the game is set at 40.0 with the over and under both being -110. New users will receive a Risk-Free Bet of up to $1500 on their first wager.

The Bears head into this game with an impressive comeback after trailing by a two-touchdown lead at the start of halftime against the Chiefs. They received most of their offensive production from quarterback, Trevor Siemian, who threw for two touchdowns in the second half of the game. The Bears’ defense played better in the second half of the game and an interception by linebacker, Jack Sanborn, gave the offense a great starting position and ignited the comeback. This was an impressive first win for newly appointed head coach, Matt Eberflus. Heading into this week’s game against the Seahawks, Eberflus plans on playing the starters for a limited amount of reps to get the Bears ready for the season.

The Seahawks played their first game without a quarterback, Russell Wilson, on their roster. They have two quarterbacks on the roster that need to battle it out during training camp and preseason to determine who will be the starting quarterback come week 1 of the regular season. In last week’s game, both quarterbacks played and Geno Smith played the first half for the Seahawks. His stat line was underwhelming, having only a rushing touchdown and a quarterback rating of 85.7. In the first half, the Seahawks only scored 10 points and trailed the Steelers, 17-10. Drew Lock started the second half and he had a much better performance. He threw for two touchdowns and had a quarterback rating of 131.1. His performance gave the Seahawks a chance at extending the game to overtime with a score of 25-25, right before the Steelers scored with three seconds left in the game. Unfortunately, their defense didn’t give them the best chance at victory, allowing over 400 total yards.

For our expert Chicago Bears vs. Seattle Seahawks prediction take the over on the 40.0 total points scored in the game.