Pitchers duel in the Bay? | Mets vs Giants  | OSB

MLB
Tommy D. is going to break down this awesome game and give us his predictions and odds for today. 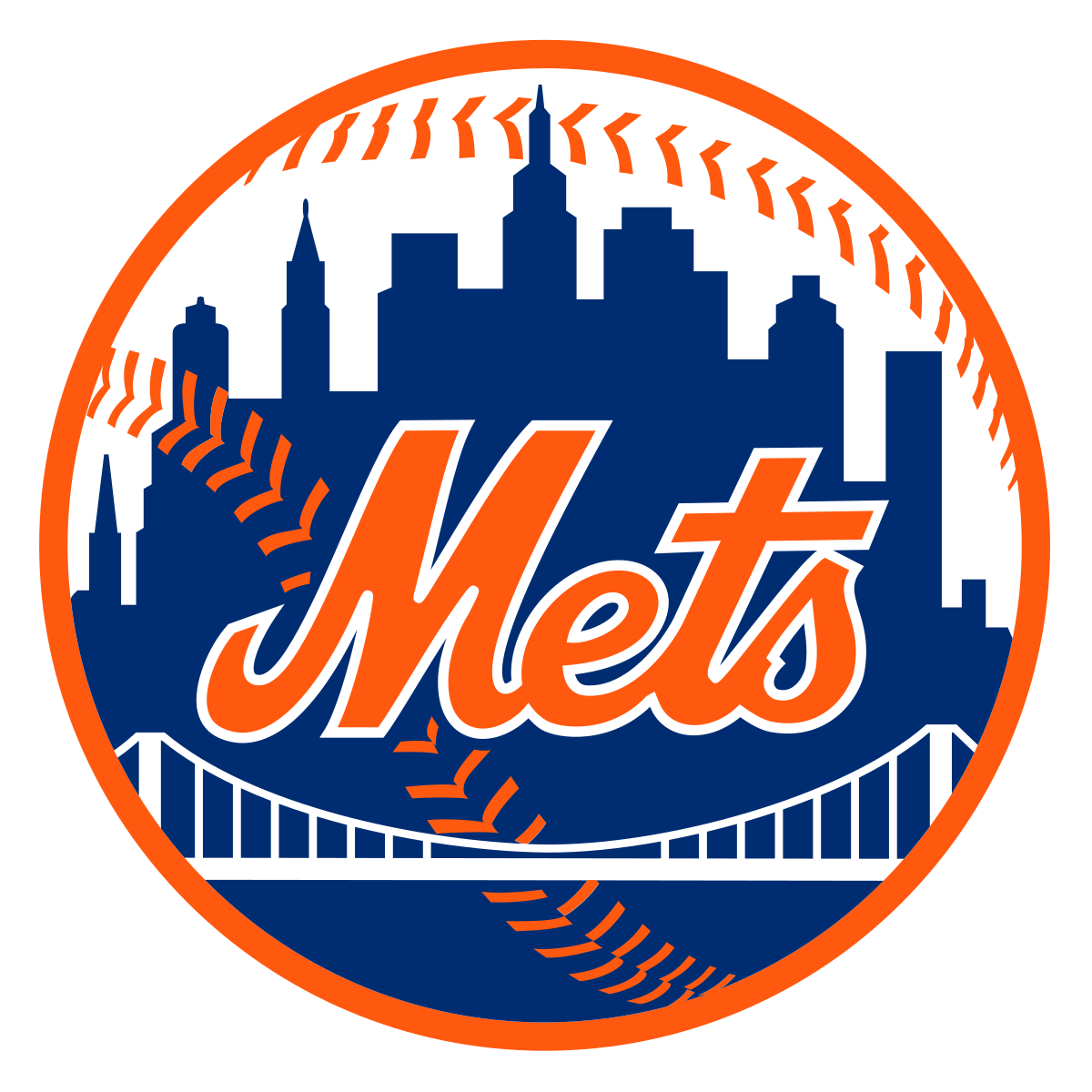 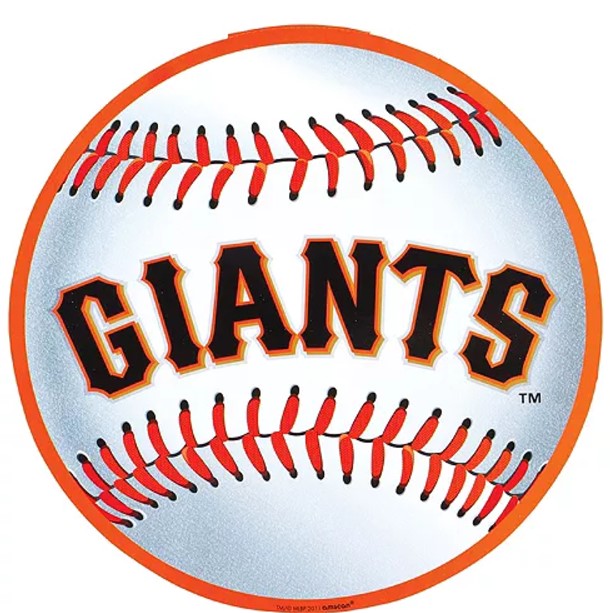 Mets are 4-1 in their last 5 road games vs. a team with a winning record.

Mets are 8-3 in their last 11 road games vs. a right-handed starter.

This Is the Tuesday, May 24th MLB Report Where We Will Be Releasing Our Mets vs. Giants Prediction

Before we get to our New York vs. San Francisco Expert Prediction please go ahead and subscribe to Our Channel – Online Sports Bet. Hit The Bell Button – You Will Be Notified every time I Come Up With A New Sports Update.

My private plays I normally reserve for VIP clients only! Text TD to 305 523 9783 to receive a private play

Pitchers duel in the Bay?

The Giants have fallen off as of late. They have lost four straight games after getting swept by the Padres. They have now dropped to 22-18. They now turn to their ace to hopefully get them a win.

The Mets are now 28-15 on the season. They have won four of their last five games and are coming off of a win over the Rockies. They are destroying teams behind their great pitching and good hitting led by Pete Alonso.

Logan Webb and Chris Bassitt will be pitching in this game. Webb has a 5-1 record but I don’t think he’s as good as his record shows. He has allowed at least three runs in five of his last six starts. Teams are hitting him pretty well as of late. On the other hand Chris Bassitt has allowed one run or less in five of his eight starts this year. I think the Mets will win this game behind Bassitt.