The Colorado Rockies prepare to start their three-game series against the Chicago Cubs on Monday night. The Rockies have had quite the string of games after sweeping the Padres and getting a series win over the Diamondbacks. Now, they face the Chicago Cubs who have had quite the opposite streak recently. Colorado still comes in as +118 underdogs per BetOnline, which is strange considering their recent streak.

The Chicago Cubs head into Monday’s game hoping to just secure a win. They were easily swept by the Kansas City Royals in a three-game series but are still favorites on Monday. Before being swept by the Royals the Cubs claimed a series win over the Cincinnati Reds. In this upcoming series, let’s see if we can figure out who will take the first game. 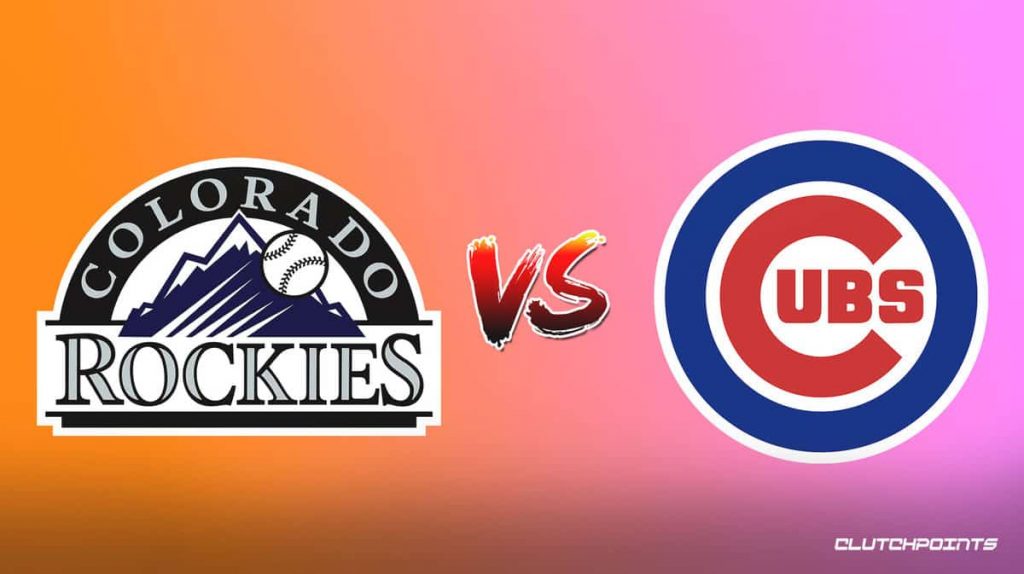 Rockies trouble will come on the mound

We believe, if it wasn’t for who the Rockies were starting on the mound, they’d be heavily favored. Coming into Monday’s game the Rockies plan to start one of their worst pitchers in the lineup. The 2-9 Antonio Senzatela will make his way to the mound and hope to capture his third win as a starter. Frankly, it’s strange to think that Senzatela was the same pitcher who got a win over the Padres, but he did.

This gives us some confidence in Senzatela to do well on Monday. He can clearly perform when he’s needed to and the Padres have much better batting than the Chicago Cubs. If Senzatela can perform the way he did against the Padres, the Rockies shouldn’t be in much trouble. However, if he has one of his typical games, this could spell disaster for Colorado. 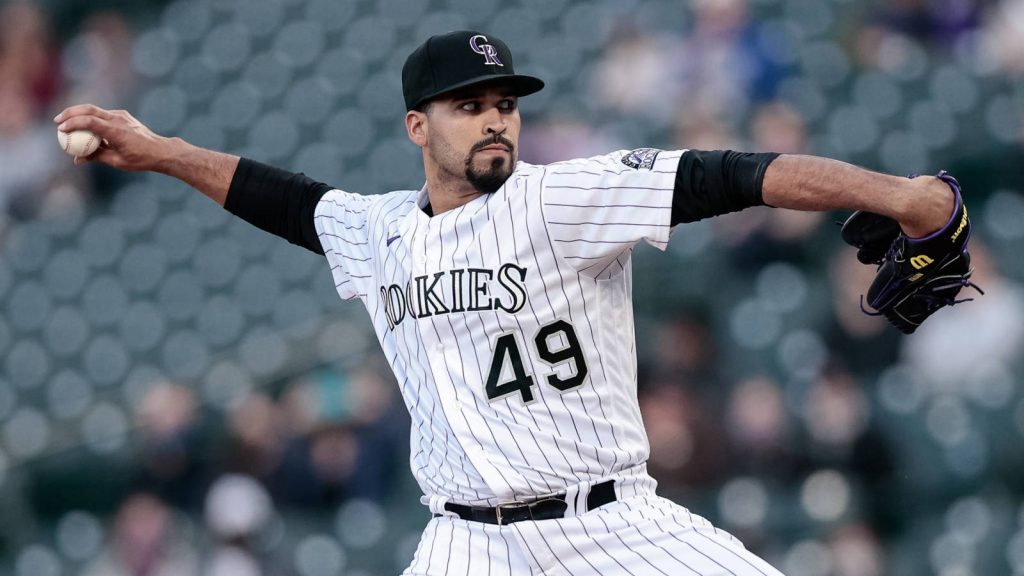 Cubs look to Kyle Hendricks for a win

Being swept by the Royals wasn’t the first time that the Cubs have been swept in recent weeks. Just recently they were swept by Marlins and the Brewers, yet they’re still -128 favorites per BetOnline. If the Cubs want to start this series with a win they’ll have to do so by relying heavily on pitching.

This is where SP Kyle Hendricks will come into play. Hendricks has a great record as a starter at 14-5. His last win came against the Cincinnati Reds, the most recent loss, however, came from the Milwaukee Brewers. In that game, which wasn’t long ago, the Cubs lost 17-4. Perhaps Hendricks doesn’t have all the answers at the pitching position. 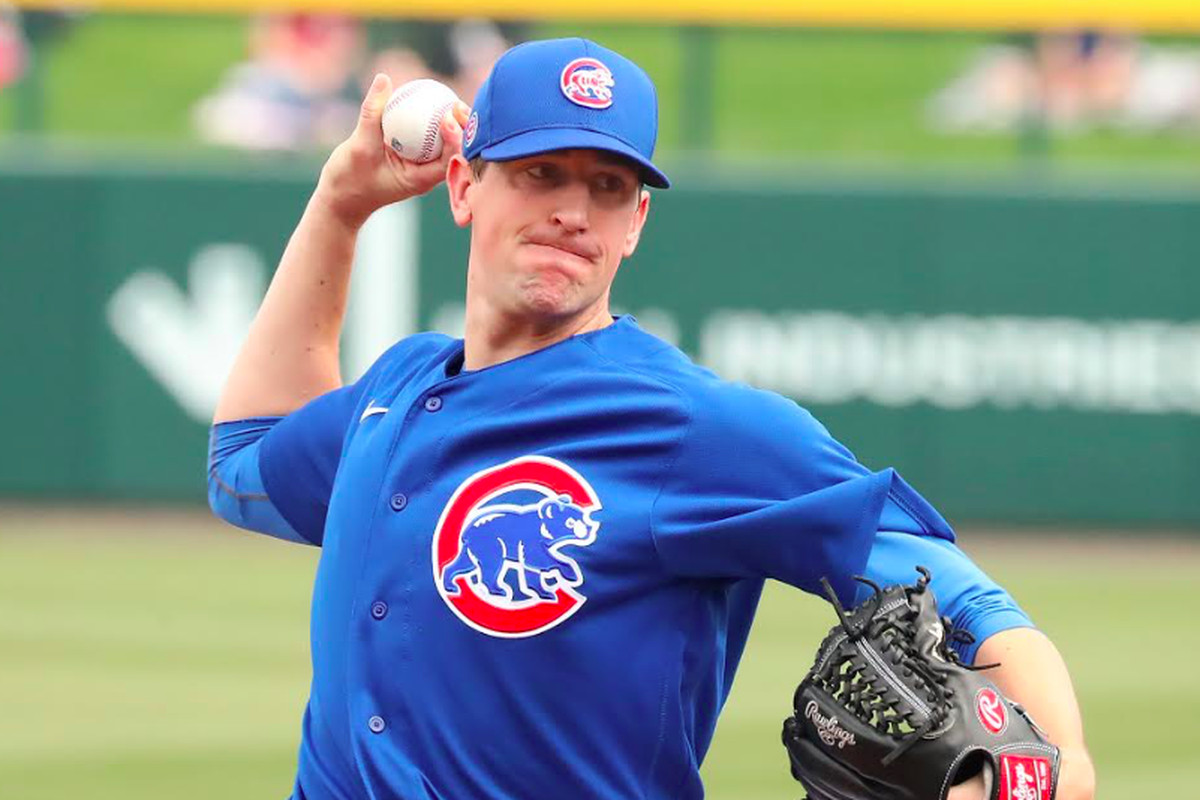 Our Rockies vs. Cubs Pick

Between these two teams are a couple of similarities. The truth, however, is that the Rockies really shouldn’t be the underdog here. The team that is coming off a recent sweep of the Padres should be the favored team here. This works in our favor though because we can use the great odds to our advantage.

We have to take the Colorado Rockies +118 in this one. The odds are too great to pass up and they’re the better-skilled team. The Cubs, although starting a pitcher with a better record are starting someone with a similar ERA. This leads us to believe the pitchers are evenly matched, leaving it up to the batters to make the difference.