The Tampa Bay Rays will bring their two-game series to a close against the Phillies on Wednesday. The Rays, currently first in the AL East are looking to keep firm control of their division. However, after some recent series losses, are slowly seeing their grip loosen on the division. Hopefully, for them, they can claim a win here and get their season back on track as the race heats up.

The Philadelphia Phillies are currently second in the NL East. Although they don’t have a spectacular record, they aren’t far behind the number one team. This is great news for them as a couple of wins could get them closer to the Atlanta Braves. Per BetOnline, the Philies come in as -141 favorites here. So, let’s go over the teams and get you our Tampa Bay Rays vs Phillies prediction. 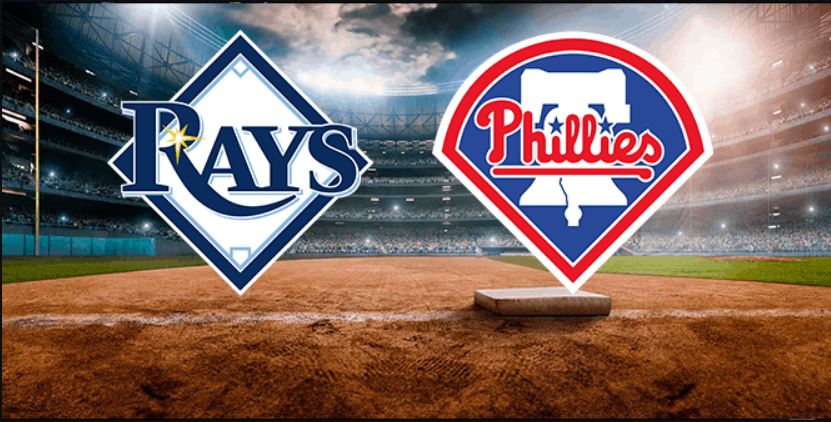 The 7-4 Yarbrough takes the mound for Tampa Bay

The Tampa Bay Rays are still trying to do what they can to control the AL East. The other teams in the division are quickly catching up to them though. Some recent series losses, especially their series loss to the Twins don’t help their case. They were able to snag a four-game sweep over the Baltimore Orioles and a series win over the White Sox though to get the season on track. The Phillies pose an interesting opponent for them, especially with Yarbrough on the mound.

Getting the start for Tampa Bay on the mound is the 7-4 Ryan Yarbrough. Yarbrough has an ERA of 4.43, not great but not the worst ever. In his last three games, he’s gone 2-1 with wins over the Orioles and Red Sox. Yarbrough on the mound is likely the reason that the Rays come in as +110 underdogs per BetOnline. However, the batters in the Rays lineup usually make up for the mistakes Yarbrough makes on the mound. 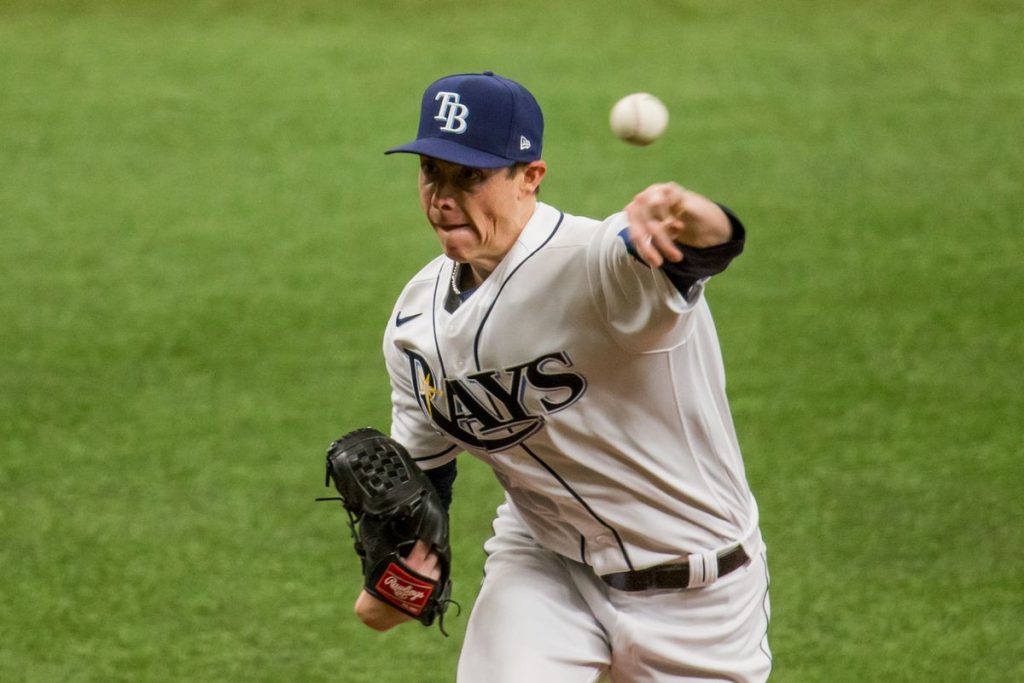 Phillies look to Zack Wheeler to lead off

The Philadelphia Phillies have their opponent right in front of them and need to close this series with a win. After this series, they host the Diamondbacks and then head out on a long road stretch. If they can close the gap between them and the Braves, this is the best time to do so, especially with the Rays starting Yarbrough.

The Phillies are starting a pitcher of their own that has an incredible ERA but not a great record. Zack Wheeler, the 10-8 RHP, looks to lead off at the plate for the Phillies. He’s got a great ERA at 2.77 but is coming off two straight losses. For the Phillies sake, he better be on his A-game against the Rays batters. 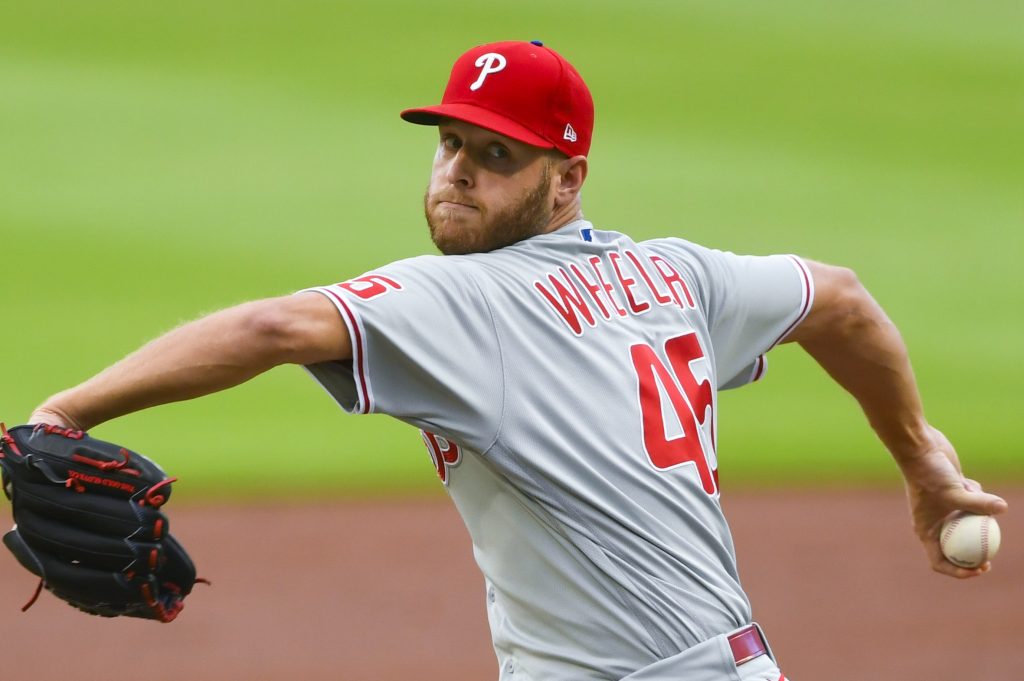 Our pick for Rays at Phillies

These two teams are quite similar when taking a look at their statistics. They’ve got relatively good batting with on-par pitching. This makes it one of those tight games where the edge could go to the team playing at home. However, you have to take into consideration that the Phillies recently were swept by the Arizona Diamondbacks.

That’s why we’re going to go with the road team to close out this short series with a win. Of course, we wish they were starting a better pitcher but Yarbrough should be able to get the job done. We likely won’t see a Tampa Bay Rays vs Phillies World Series, but it’ll be good to see two competitive teams go at it.