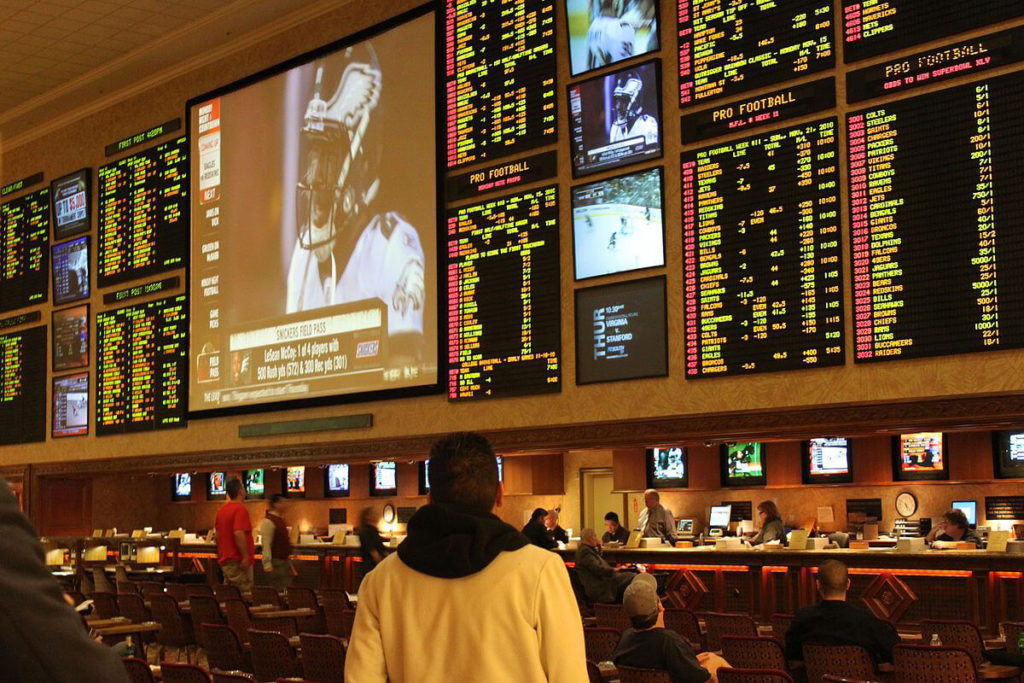 The month of December wears on to mark the start of the extended bowl season for college football leading up the College Football Playoff Championship Game in early January. It also marks the final three weeks of the NFL regular season leading up to this season’s playoffs on the road to Super Bowl LIII.

When it comes to this weekend’s betting board, there are five bowl games on Saturday’s slate and a few key matchups in the NFL with major playoff implications on Sunday. Add in a full schedule of basketball at both the pro level and college ranks along with hockey action in the NHL and once again US players will have more ways to bet and more ways to win at BetAnySports online sportsbook.

The college bowl season featuring a 39-game schedule along with the national title game kicks things off in Orlando with the AutoNation Cure Bowl between the AAC’s Tulane Green Wave and the Sun Belt’s Louisiana Ragin’ Cajuns in a 1:30 p.m. start on 1:30. BetAnySports has Tulane listed as a 3.5-point favorite with the total set at 59.

One of the best bowl matchups on Saturday’s slate pits the Pac-12’s Arizona State Sun Devils against the Mountain West’s Fresno State Bulldogs in this year’s Las Vegas Bowl. The Bulldogs beat Boise State to win the MWC this season and they are 4.5-point favorites in this 3:30 p.m. start on ABC. The total line for this game has been set at 53.5 points.

The first full day of bowl action ends with the New Orleans Bowl at 9 p.m. on ESPN. Conference USA’s Middle Tennessee Blue Raiders will square off against the Sun Belt’s Appalachian Mountaineers with Appalachian State favored by 6.5 points and the total set at 50. The Blue Raiders lost to UAB in their conference championship while the Mountaineers topped Georgia Southern for this year’s Sun Belt title.

Highlighting Sunday’s NFL schedule is an AFC matchup between New England and Pittsburgh in a 4:25 p.m. start on CBS. Both teams are coming off a bad loss in Week 14 in pursuit of another division title to add a higher sense of urgency to right the ship this Sunday at Heinz Field. BetAnySports has the Patriots set as two-point road favorites with the total set at 52 points. New England brings a straight-up five-game winning streak over the Steelers into this game.