Tommy D.  is going to break down this awesome game and give us his predictions and odds for today. 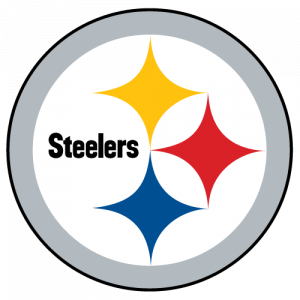 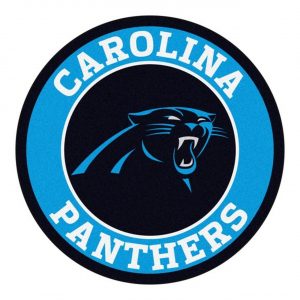 Steelers are 10-3 ATS in their last 13 games as a road underdog.

Steelers are 2-5 ATS in their last 7 games overall.

Panthers are 1-5 ATS in their last 6 games as a favorite.

Panthers are 1-5 ATS in their last 6 home games.

Panthers are 0-5 ATS in their last 5 games as a home favorite.

We’ve got a Friday night game for you this time and we’re going to give you our pick for the game. Today, I’m coming right back with my Steelers vs. Panthers Prediction. As always, I’m here to get you the best NFL betting picks there are including the Carolina Panthers vs. Pittsburgh Steelers Betting Odds. The Pittsburgh Steelers have had an incredible preseason so far and are 3-0 heading into Friday’s game. It would seem that the Steelers roster is so deep that they’re able to beat teams at each level. This is great news for the Steelers who are doing roster evaluations before heading into the regular season. The Panthers, however, are 0-2 through the preseason so far with not much to look forward to. In their most recent game, they were demolished by the Ravens 20-3. The Steelers vs. Panthers odds are currently at Pittsburgh Steelers +2.5 with the over/under at 36. Let’s take a look at why the Steelers are the underdog and the game details. The kick-off is set for 7:30 PM ET on Friday, August 27th, 2021. The game will be played at Bank of America Stadium in Charlotte, NC. The game will be available to watch via NFL Gamepass. The current betting line on the game is Carolina Panthers -2.5 with the over/under at 36. Now, let’s get to our Pittsburgh Steelers vs Carolina Panthers NFL Picks

The Pittsburgh Steelers have a strong roster that has led them to three straight preseason wins. They’ll rely on this roster again but somehow come in as underdogs. This is likely because the Steelers will be resting plenty of starters on Friday. Perhaps even the immediate backup to Ben Roethlisberger, Mason Rudolph will sit this out. Don’t think that means the Steelers don’t have a chance to win though. Both Dwayne Haskins and Joshua Dobbs have held up their end when needed and will likely see more action on Friday. Perhaps more importantly, the Steelers defense should be able to handle the Panthers easily. Frankly, we find it odd that the oddsmakers decided to name the Steelers as the underdog here.

The Panthers are in a rough spot as they haven’t claimed a single preseason win. However, they’ll need to rest their starters before the season starts. Coming away with wins in the preseason is important to an extent, but the injury risk isn’t worth it. This is why we assume there won’t be starters on the field long on Friday. Hopefully, the Panthers can come away with something positive in this game. It shouldn’t be a landslide loss like their recent loss to the Ravens. The Steelers will be sitting players as well, making this game much more competitive.

The Steelers have too deep of a roster to lose this one, count on them winning here and going 4-0 through the preseason. Pittsburgh Steelers +2.5.