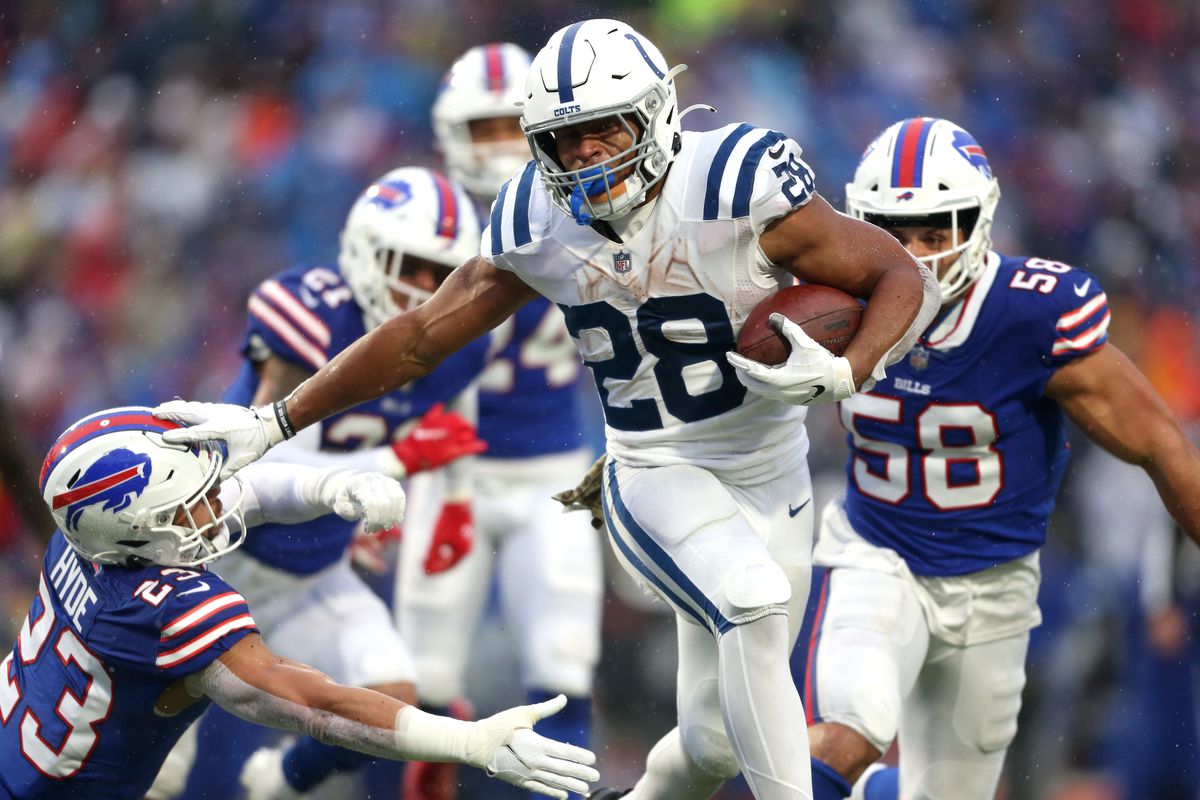 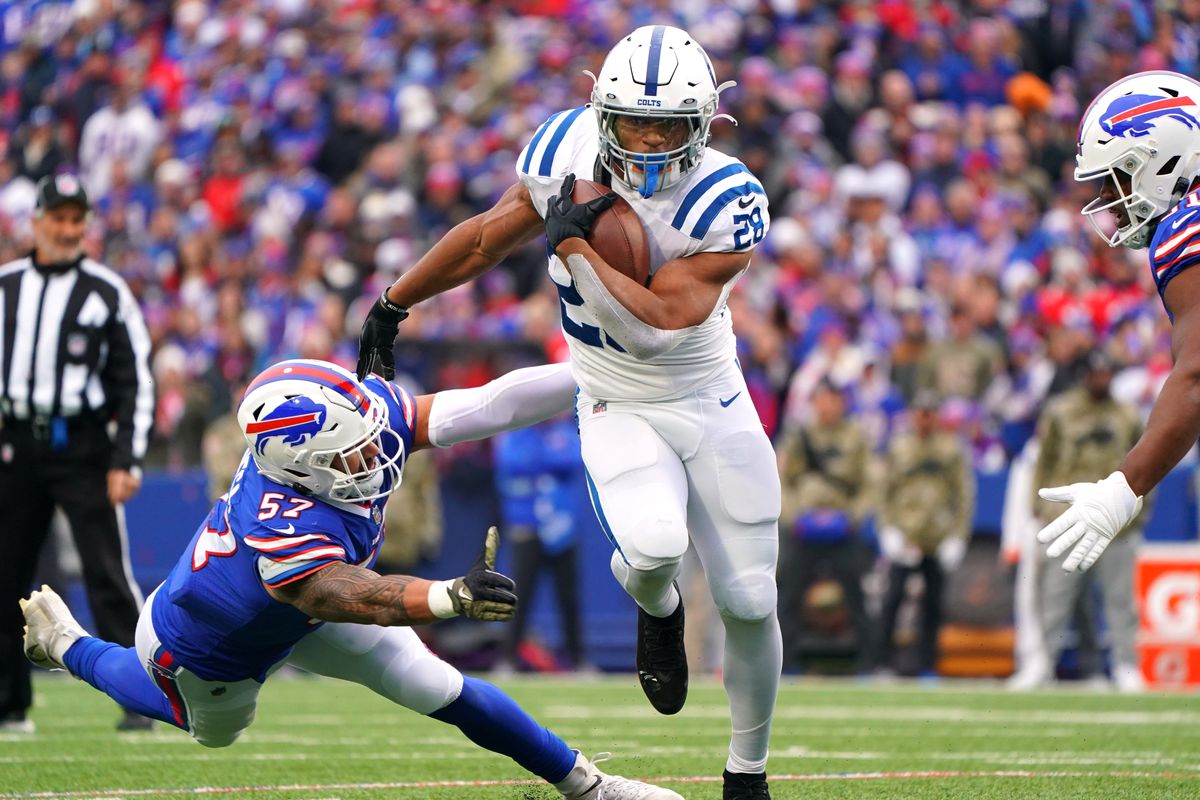 Let’s be honest – the Buffalo Bills may be the best team in the National Football League, They are tops in the league in yards per drive on both the offensive AND defensive side. Yet they are really in a fight for the AFC East title, with the New England Patriots hot on their heels. Pro football bettors at BetOnline who have watched the Indianapolis Colts are aware that they can be very dangerous.

Why is that? Because since Derrick Henry got injured, they have perhaps the most dominant running back in the NFL right now.

Can the Colts disrupt what the Bills want to do? That actually happened a couple of weeks ago,when Buffalo was shocked 9-6 by Jacksonville. No one should really count on that, as when Buffalo hasn’t been caught napping, they have exerted a lot of authority. The last 13 victories they’ve had have come by double digits.

The Colts may have thought they would have less of a rocky road trying to chase the Tennessee Titans in the AFC South, once Henry got injured. But that hasn’t happened, as Coach of the year candidate Mike Vrabel pulled out wins over the Rams and Saints. So Indianapolis is still three games behind.

But the addition of the third wild card participant is the gift that may not keep on giving, but it’s giving at the moment. It keeps Indy very much in the thick of things with their 5-5 record. There are six teams one game away from them, on either side. So this looks like the kind of thing that could go right down to the end.

So the stage is set for this game between clubs who, before the realignment, used to battle each other twice a year in the AFC East. In the pro football betting odds posted on this game by the folks at BetOnline, the Bills are solid favorites:

This Buffalo defense has the ability to be very imposing. Facing the Jets and flavor-of-the-month Mike White last week, they registered four interceptions. We actually had to do a double take when told that the Bills have allowed just 5.4 yards per pass attempt, which leads the league.

What’s important is that they are going to bring the heat to Carson Wentz, who has not always been the most mobile quarterback in the world. Buffalo’s pressure rate is 48.9%, which is third best in the NFL.

But Wentz has thrown just three interceptions in 334 attempts, which is an extremely low figure. There is a lot to be said about the fact that as Wentz got back with his former offensive coordinator from Philadelphia, Frank Reich, who is now head coach in Indy, he would be more comfortable in operating within the system.

And of course, it helps if you have a back like Jonathan Taylor, who is taking a lot of this into his own hands. Taylor has now had seven straight games in which he’s had 100 yards from scrimmage and a TD.

Buffalo does not have that in its backfield.

And we don’t think they are going to put sufficient distance between themselves and the Colts. Taking points here.

BetOnline gets you ready for the holidays….. Make some extra cash with the $10,000 Thanksgiving Parlay, and remember  that there is a 50% Sports Welcome Bonus waiting for you…….. Check out Odds Boosters every day for explosive parlays on pre-selected parlays…….. It’s so easy to make deposits, and they make it easier, with Bitcoin (where you get a 5% boost) or a wide selection of “altcoins.”