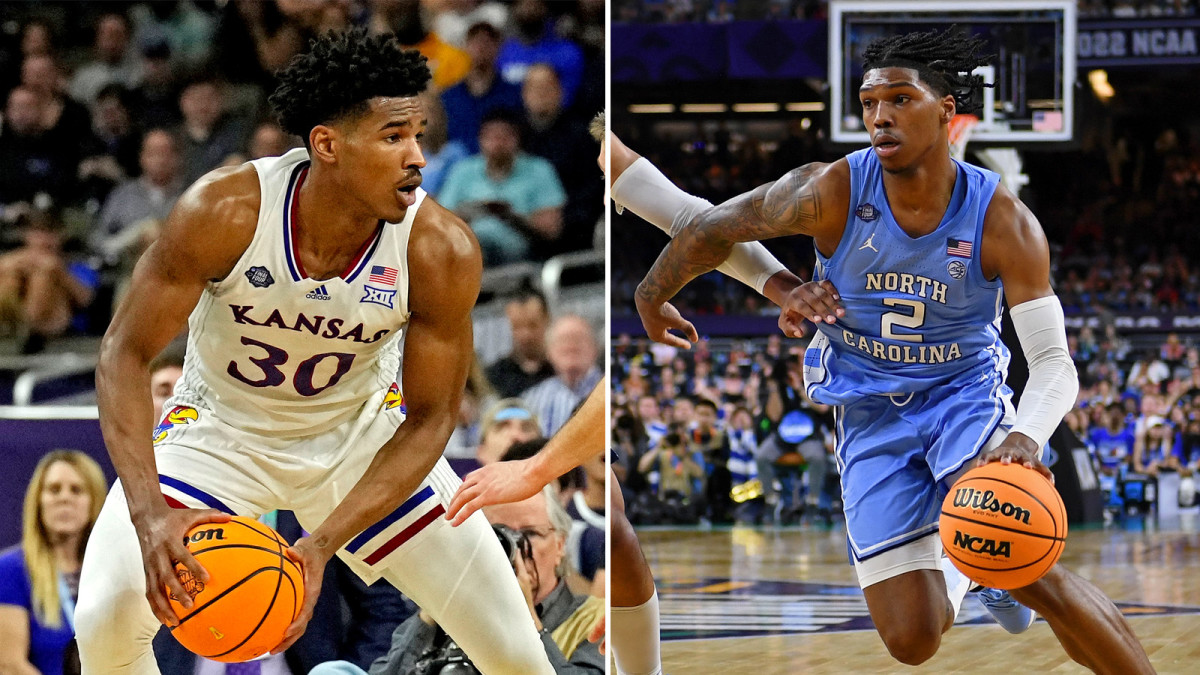 Bill Self is now in his 19th season as head coach for the Kansas Jayhawks, who have a rich and storied history on the hardwood. While Hubert Davis of the North Carolina Tar Heels is angling for a title in his first season, Self has won only one championship.

Maybe that represents an underachievement for a guy who has won sixteen regular-season championships in the Big 12. So when online sports bet patrons watch Self take his team out there for the NCAA Championship game, excuse him if he looks very hungry.

There wasn’t necessarily a major epiphany for Kansas, which carries a 33-6 record into this game, but there is evidence to indicate that this squad has started to operate on all cylinders. They are indeed facing a “hot” North Carolina team, but the Jayhawks have won ten games in a row.

And what they have found was another level to what they’re doing on defense, along with a way to pump things up with some energy off the bench.

The last two games they have played have been categorized as true outbursts. In the Elite Eight round they were trailing Miami at the half, but then started to roll and outscored the Hurricanes 47-15 in the second half. Then in the national semifinal game on Saturday, they got off to a 10-0 lead against Villanova, and never looked back. So one has to wonder if they will have a “run” that will open things up against the Tar Heels in a way that will make the difference in this game.

In the NCAA Championship odds that have been posted on this game by the folks at online sports bet, the Jayhawks are favored to win the title:

Kansas might have an “immovable object” when it comes to the center spot, as David McCormack can be hard to deal with. McCormack, at 6-10, 250 pounds, is a guy who can get the Jayhawks the easy baskets. That was certainly the case against Miami and Villanova. Yes, we acknowledge that he will face some resistance from North Carolina’s Armando Bacot. But he can operate aggressively because the Tar Heels don’t have a lot to back up Bacot if he gets in foul trouble.

Of course, McCormack operates close to the basket, and during this tournament, he has made 63.2% of his shots from the two-point territory. He is a ferocious offensive rebounder, ranking fourth in the nation in that category.

There haven’t been a lot of offensive rebounds to worry about lately when Ochai Agbaji’s been shooting threes. The Big 12 Player of the Year had a slow time of it in the first three games in the NCAA’s (31 points), but he’s been hot as a firecracker in the last two contests, with eight triples in nine attempts. And he is proficient in long range as it is (41%).

One big difference between what Self can access and what Davis can access is that the Jayhawks can bring some instant offense off the bench. Remy Martin was one of the leading scorers in the Pac 12 and made all-conference before transferring from Arizona State. He hasn’t been as productive as they’ve wanted him to be due to injuries, but he’s had big efforts in the NCAA Tournament, with 20 points against Creighton and 23 against Providence off the pines.

If he can come up big again, that might make for a very big finish for Self.