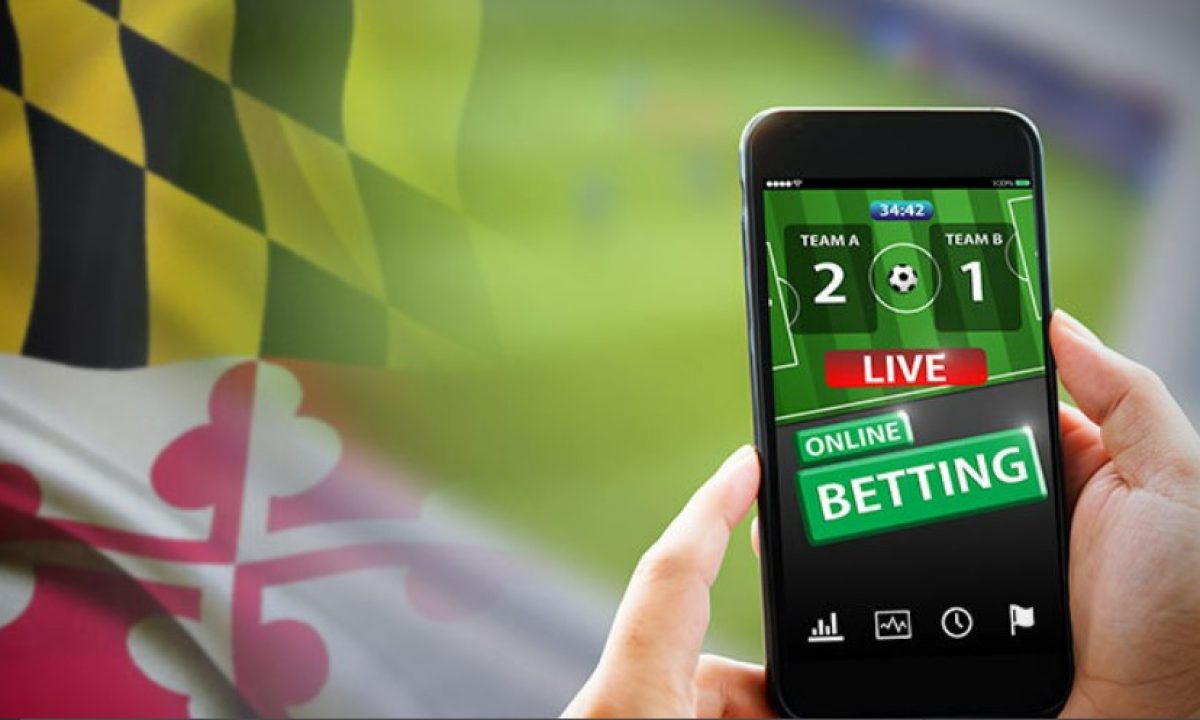 Maryland Governor Larry Hogan believes the launch of mobile sports betting is taking far too long, and recently wrote a letter to the Sports Wagering Application Review Commission (SWARC) expressing his sentiment regarding the delays in sports betting becoming operational.  Hogan began his letter by pushing for a launch before the NFL season, stating: “I write to you today to urge the Sports Wagering Application Review Commission to act immediately so that mobile sports wagering can begin in the State of Maryland before the start of the National Football League (NFL) regular season on September 8, 2022.  To make that target date achievable, it is imperative that you immediately accelerate and intensify your efforts.”

Hogan continued by placing the blame solely with the SWARC, claiming “[i]t has been nearly two years since Maryland voters resoundingly approved sports wagering in November 2020, and well over a year since I signed HB 940 into law in May 2021.  Instead of decisive action to implement the voters’ decision, you have allowed the process to stagnate and become mired in overly bureaucratic procedures that have needlessly delayed the state’s ability to maximize the revenue potential of this emerging industry.  Almost two years later, after citizens made their choice, they are still waiting for the mobile component that will define the success of the sports wagering program.  Sports fans in Maryland simply want to be able to place bets on their mobile devices – that’s what they voted for, and they are angry and discouraged over SWARC’s inability to make it happen.”

It is easy to understand Hogan’s frustration with the delays in launching mobile sports betting, as many states have seen a significant increase in revenue with the launch of mobile sports betting as opposed to retail sports betting.  While retail sports betting has launched in Maryland, Hogan doesn’t seemed thrill with how things have gone, claiming that due to the lack of physical locations, the state has lost business to neighboring states, as he stated: “[w]ith only five physical locations in the state currently accepting sports wagers, Maryland is losing tens of millions of dollars in economic investment and education revenue that should be going toward our public schools and students.  Not surprisingly, many Marylanders are traveling outside of the state to place their wagers.”

These statements make it easy to understand Hogan’s frustrations, as the delays have cost the state a significant amount of revenue.  Having only five locations open, with no option for mobile sports betting, after nearly two years makes it difficult for residents of Maryland to place sports bets, a measure that they chose to support.  Mobile sports betting seems to bring in more revenue for states, as residents are far more likely to place a wager from the comfort of their home, or wherever else they may be, than traveling long distances to a physical location.

Although Hogan has called for an expedited process, the NFL season is right around the corner and the state still has a few hurdles to clear before mobile sports betting is able to launch.  It will be interesting to see if SWARC can expedite this process and launch mobile sports betting before the Los Angeles Rams and Buffalo Bills kickoff the season at Sofi Stadium.  With just over two months until the season begins, it seems like a difficult, albeit not impossible, task.