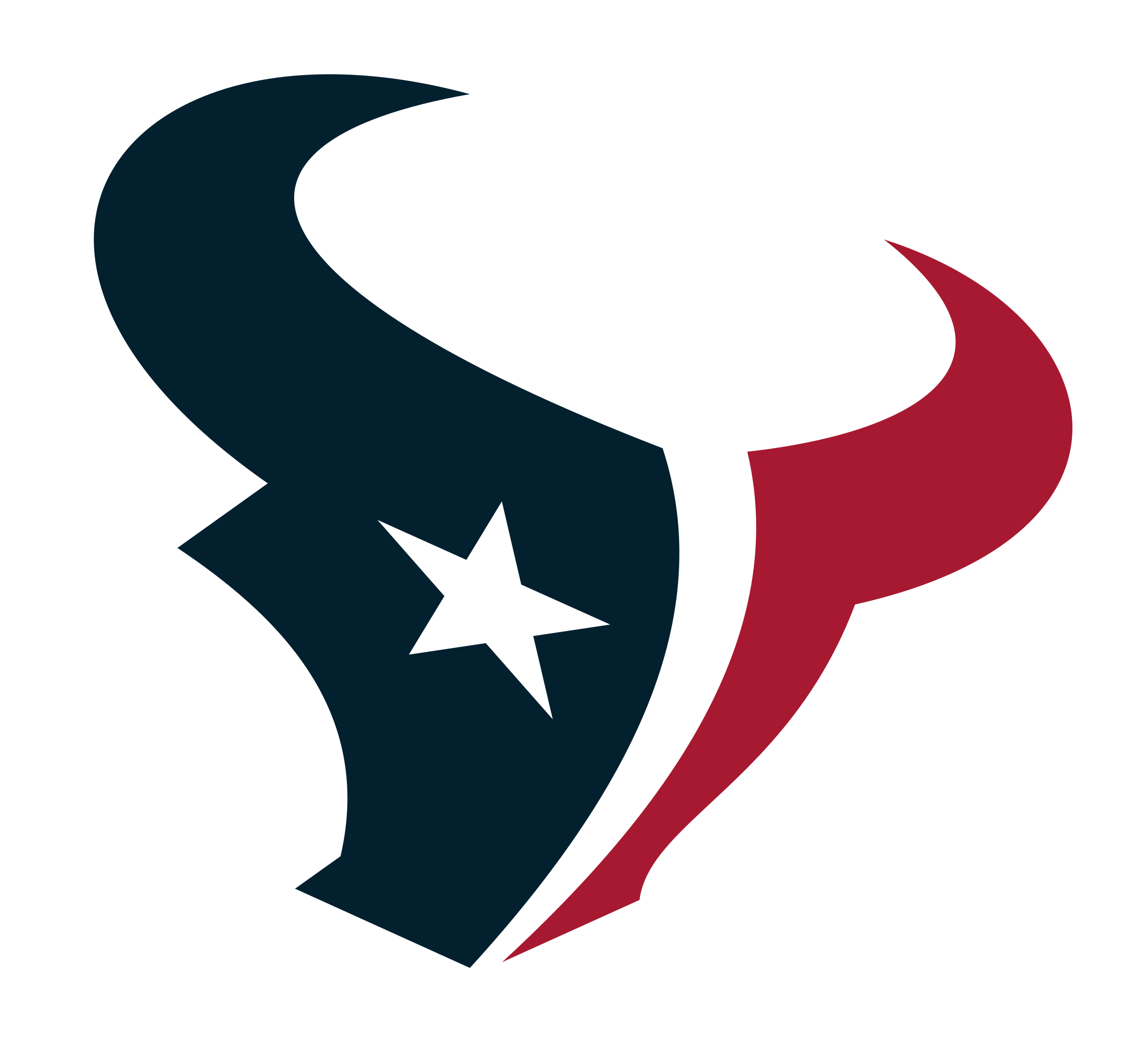 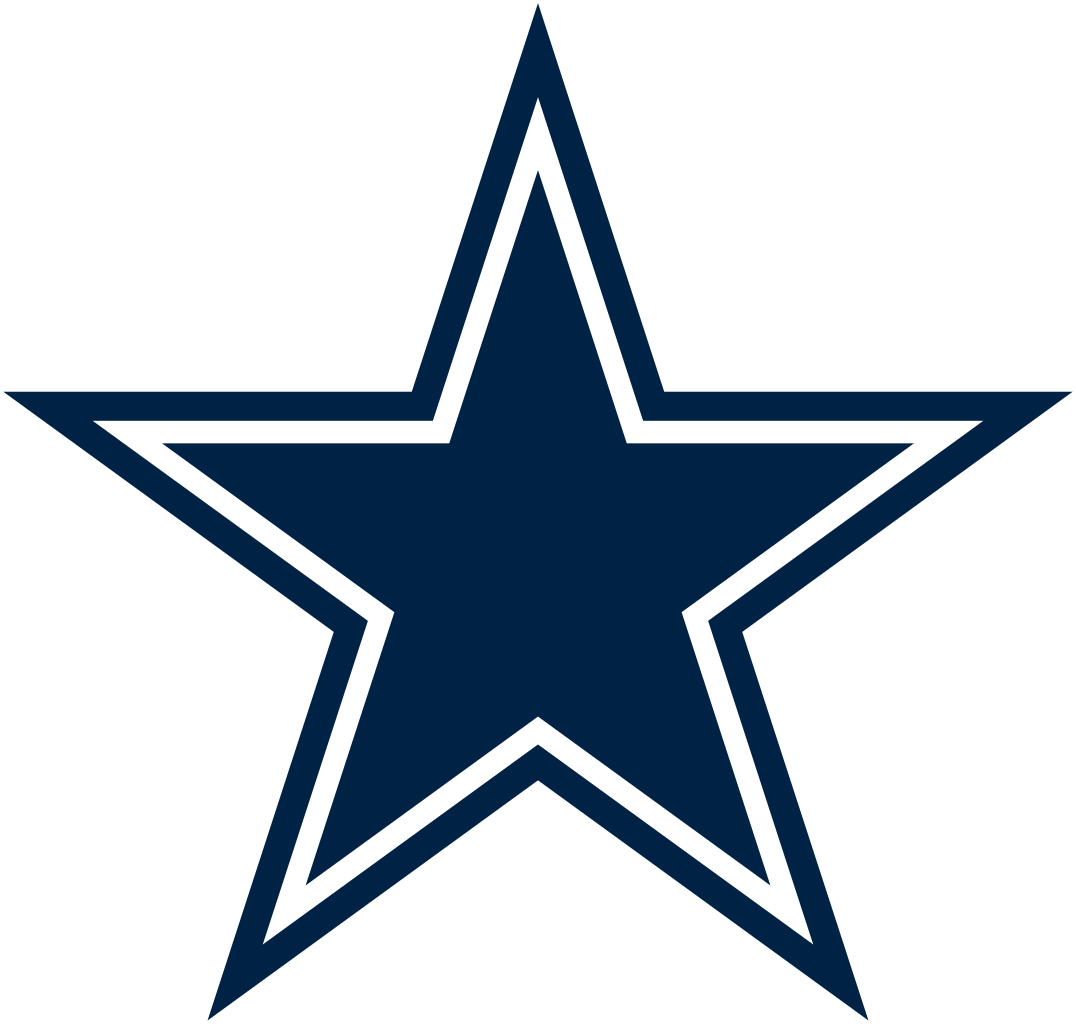 Texans are 4-1 ATS in their last 5 games as an underdog.

Cowboys are 1-7 ATS in their last 8 games as a favorite.

Tommy D Back With Online Sports Bet America’s Favorite Sports Information Channel. Today we’ve got the update for the Saturday night game between the Houston Texans and Dallas Cowboys. Today, I’m coming right back with my Houston Texans vs. Dallas Cowboys prediction. As always, I’m here to get you the best picks and predictions for the NFL and more. The Houston Texans head into their second preseason game and face an inter-state opponent in the Dallas Cowboys. Houston has already claimed their first preseason victory over the Green Bay Packers last week, 26-7. With that win, the Houston Texans started their preseason off 1-0. The Dallas Cowboys, on the other hand, started their preseason off with two straight losses. Now, sitting at 0-2, we have to ask ourselves, will the Cowboys win? Or will this game end up like the other two for “America’s team”? Let’s go over more details on the game. The kick-off is at 8:00 PM ET and the game takes place on Saturday, August 21, 2021. This game will be played at AT&T Stadium in Arlington, Texas. This game isn’t televised but you could potentially catch it on NFL Game Pass. The Texans vs Cowboys odds tonight are Dallas Cowboys -3.5 with the over/under at 36.5. Before I get to my Dallas Cowboys vs Houston Texans Betting Match & Odds take a minute and visit our site OnlineSportsBet.com register you will receive Free daily VIP access all the picks will be sent via email/text at No charge or click the link below in the description. Now, let’s get to some NFL Predictions

The Houston Texans head into this game after a big win but the question is, could we see Deshaun Watson? There has been a lot of drama surrounding the young quarterback and it’s left us wondering whether we’ll see him or not. We’ll more than likely receive a heavier dose of Tyrod Taylor at the quarterback spot, last week he went 4 for 4 with 40 yards passing.

David Mills had the most time on the field at QB and went 11 for 22 with 112 yards and an interception. The Texans easily covered the spread in their game against the Green Bay Packers. Being +3.5 heading into this one we still wonder will the Texans cover the spread tonight? Dallas hasn’t shown us much offense this preseason so we’ll have to wait and see how it plays out.

Since they’ve already played two preseason games, we might get a glimpse at Dak Prescott. We wouldn’t hold our breath though as we were hoping to see him in the last game. Dallas has lost two straight preseason games and their picks history against the Texans has 8 of the last 9 games going under.

This leads us to believe that it’ll be a low-scoring game between these two teams, making the spread much more interesting. We’ve seen little to no offense from the Cowboys and if they continue to rest the starters, it’ll be the same outcome. Now, let’s give you our Texans vs Cowboys picks.

When these two Texas-based teams face off against each other, we’re going to stick with the team from Houston. The Texans have performed much better this preseason even without relying on starters. Our pick for Texans vs. Cowboys is Houston Texans +3.5, UNDER.