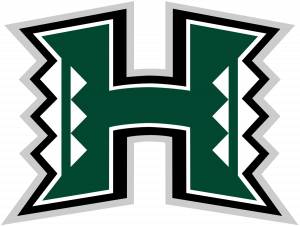 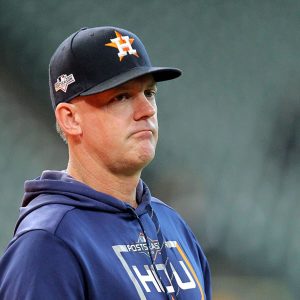 Tommy D Back With Online Sports Bet America’s Favorite Sports Information Channel. We’ve got a Saturday afternoon game for you this time and we’re going to give you our pick for the game. Today, I’m coming right back with my Rainbow Warriors vs. Bruins College Football Prediction. As always, I’m here to get you the best College Football betting picks there are including the Hawai’i Rainbow Warriors vs. UCLA Bruins Betting Odds. Who doesn’t love College Football? Now, we’re finally back to one of the most-watched sports in the US. We’ve got all the games covered for you, starting with the Rainbow Warriors vs the Bruins. Now the Rainbow Warriors finished with high marks in 2020 and hope to do the same this season. They had a strong offense but only finished with a record of 5-4 mainly due to their weak defense. The Bruins had a short season that saw them grab only 3 wins, hopefully, they’ll start of better this year. Now, let’s go over the details of the game.  The kick-off is set for 3:30 PM ET on Saturday, August 28th, 2021. The game will be played at the Rose Bowl in Pasadena, California. This game will be televised on ESPN. The Rainbow Warriors vs Bruins odds are UCLA Bruins -18 with the over/under at 68 .

Now, let’s get to our Rainbow Warriors vs Bruins NCAAF Picks

The Rainbow Warriors expect big things from their team this year and will hope to get a strong start against UCLA. Although they come in as heavy underdogs, you shouldn’t count Hawai’i out so quickly. They averaged 26.2 points per game last season and had it not been for the defense, could’ve won a lot more games. However, they still finished with a better record than the UCLA Bruins. 2021 could be a big year for this team. The Mountain West is up for grabs and Hawai’i has the talent to make a push to the top. The question is, can they beat big teams when they need to? We’ll definitely find that out when they take on the Bruins, a team that most expect to win this game.

The Bruins for lack of a better term were a disappointment in 2020. Finishing with a record of 3-4 in a seven-game season. Although the season was shortened, that’s no excuse for the way they performed in 2020. This year, they’ll look to right the ship and can start off strong with a dominant win over Hawai’i. They’ll need to be on their A-game though as Hawai’i was able to pull off a win over Houston in the New Mexico Bowl last season. What we have to take into account is the schedule the Bruins had last season. They faced a few great teams that Hawai’i never had to worry about. If the Bruins were in the Mountain West, they’d have a much better 2020 record.