NCAA
Tommy D. is going to break down this awesome game and give us his predictions and odds for today. 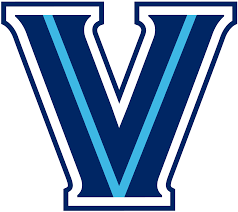 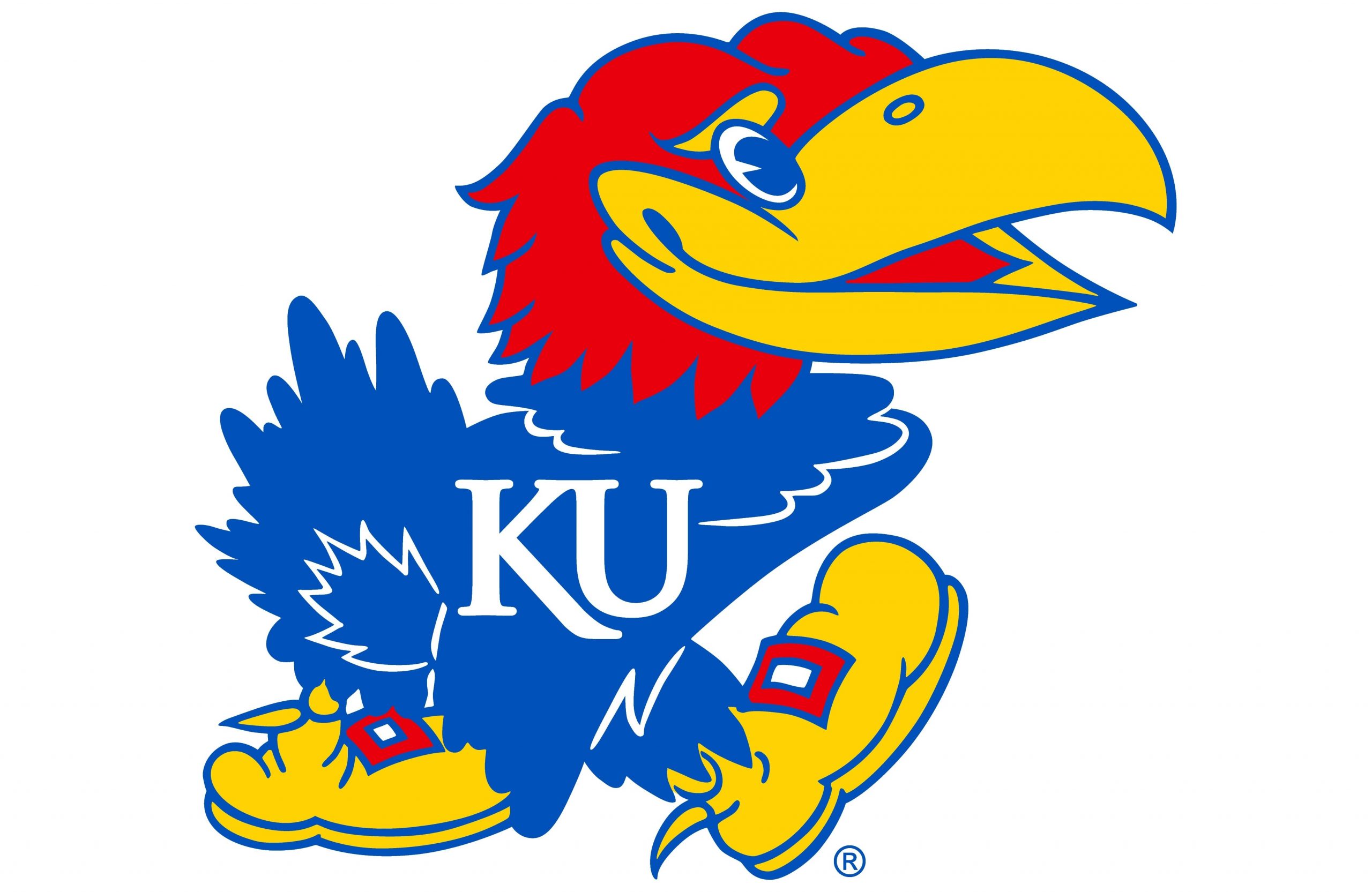 Wildcats are 4-0 ATS in their last 4 games overall.

Wildcats are 4-0 ATS in their last 4 games following a straight up win.

Wildcats are 4-0 ATS in their last 4 games vs. a team with a winning straight up record.

Wildcats are 4-0 ATS in their last 4 neutral site games.

Wildcats are 21-6 ATS in their last 27 NCAA Tournament games.

Wildcats are 2-5 ATS in their last 7 games after allowing less than 50 points in their previous game.

Celtics are 5-0 ATS in their last 5 games following a ATS loss.

Celtics are 5-0 ATS in their last 5 games following a straight up loss.

Celtics are 5-1 ATS in their last 6 Monday games.

Celtics are 11-4-1 ATS in their last 16 when their opponent allows 100 points or more in their previous game.

Celtics are 21-8 ATS in their last 29 when their opponent scores 100 points or more in their previous game.

Celtics are 10-4 ATS in their last 14 after allowing 100 points or more in their previous game.

Celtics are 3-8 ATS in their last 11 Conference Finals games.

Final Four Saturday Tips Off From New Orleans With Number 1 Seed Kansas Taking on a Defensive-Minded, But Shorthanded, Villanova Team.

This is the Saturday, April 2nd College Basketball Report where we will be releasing our Final Four March Madness Pick for the Kansas vs Villanova NCAA basketball game.

This game tips off tonight at 6 p.m. Eastern Time in New Orleans and the Kansas vs Villanova betting odds have the Jayhawks favored by 4.5 points with an over/under of 133.

Before we get to our Kansas vs Villanova expert picks, please subscribe to our channel – Online Sports Bet. Hit the Bell Button – you will be notified everytime I come up with a new sports update.

This is one of the biggest weekends of the sports betting calendar and we will be releasing two VIP Best Bets from the Final Four. If you would like to receive all of our top plays for free, all you need to do is click the link below or visit Onlinesportsbet.com and we will email or text you the picks — Free of Charge. It’s that simple.

Ok, let’s get to our Kansas vs Villanova predictions.

With a trip to Monday’s NCAA National Championship on the line, a shorthanded Villanova team will try to shake off a devastating season-ending injury to one of its key players and knock off top-seeded Kansas in the lead game of today’s Final Four from New Orleans.

Nova’s second-leading scorer and starting guard Justin Moore blew out his Achilles heel in the final minutes of last Saturday’s win over Houston and will be in street clothes for the Final Four.

The injury is significant – not only because of the important role Moore plays for the Wildcats – but also because head coach Jay Wright has only been going 6 or sometimes 7 players deep in his rotation so when you take one of the key players out of the equation, it’s definitely a huge loss.

On the other side, we have a Kansas team that played maybe its best half of the season on Sunday when after trailing at halftime by six, it came out and blitzed the Miami Hurricanes, outscoring them 47-15 after the break, to roll to an easy victory and become the lone Number 1 seed from this year’s Big Dance bracket to make it to the Final Four.

While most of the media and ESPN talking heads have been barking all week about how much the loss of Moore is going to affect Villanova, we think this game comes down to two other important factors: Coaching and Pace.

Villanova is at its best when it can slow a game down and make it a deliberate affair, as seen by the fact that they rank 342nd in the nation in pace of play, averaging just 65 possessions per game. Jay Wright already has two national championships in the last eight years to his name and he’s done so by doing a masterful job of dictating the pace of play.

With a full week to prepare, we fully expect the Wildcats to be successful in slowing this game down and that’s bad news for the Jayhawks, who are at their best when they can get out and run. Kansas is already 0-2 against the spread in this tournament against Creighton and Providence, two teams that also average less than 70 possessions per game.

Bottom line here: Even without Moore, we simply can not buck a Villanova team that has covered a mind-boggling 21 of its last 27 NCAA Tournament games and is 10-6 ATS as an underdog the last three years.

We think the bump up in the pointspread was an overreaction to the Moore injury and this line should be closer to 2, not 4.5, so for our pick in the Kansas vs Villanova basketball we will take the points with the Wildcats.