Can the Mavs send the series back to Dallas? | Mavs vs Warriors | OSB 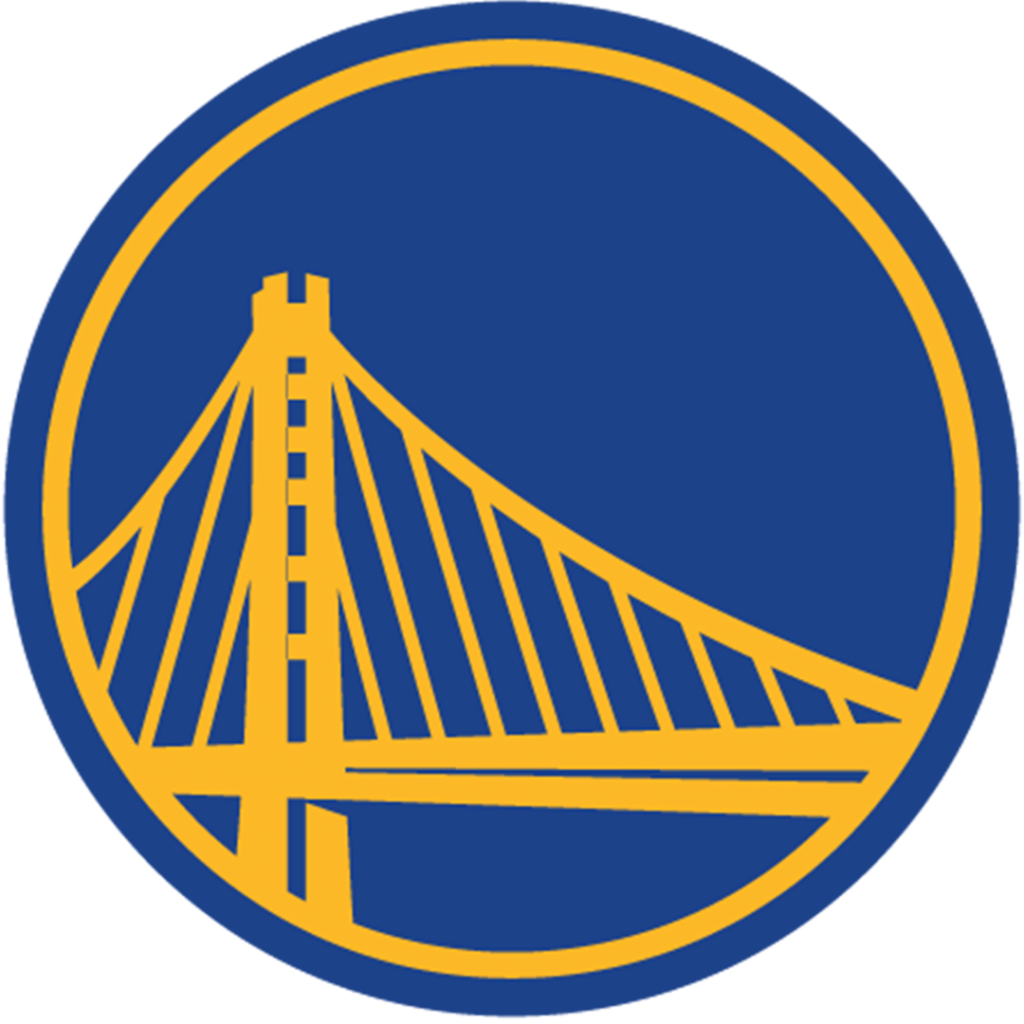 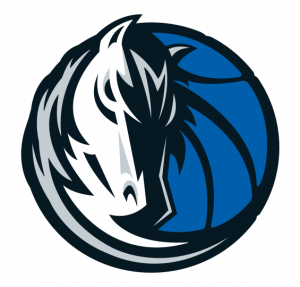 This Is The Thursday, May 26th NBA Report Where We Will Be Releasing Our Mavericks vs. Warriors picks

The game starts at 9:00 and the Mavericks vs. Warriors Game Odds has the Warriors -7 and the over/under at 215.5

Before we get to our Dallas vs. Golden State expert prediction please go ahead and subscribe to Our Channel – Online Sports Bet. Hit The Bell Button-You Will Be Notified every time I Come Up With A New Sports Update.

My private plays I normally reserve for VIP clients only! Text CASH to 305 523 9783 to receive a private play, these are usually reserved for my subscribers only.

Can the Mavs send the series back to Dallas?

The Mavericks staved off elimination in game four by hitting 20 of their 43 three pointers. The game was pretty much over going into the fourth but the Mavericks had to send their starters back in the game because the Warriors bench cut it to eight points at one points. Now they are hoping to win game five and head back to Dallas.

The Warriors really looked like they didn’t care about this game. They were down almost 30 points at one points. They now look to close this series in Golden State. There should be a sense of urgency to end this in five as you do not want to be going back to Dallas for game six.

I like the Mavs in this one. They played the Warriors well in game two and are at risk of their season ending. Luka Doncic has been incredible in elimination games as he averages 34 points in them throughout his career and I think he will at least make this close.

So for our Mavericks vs. Warriors expert pick take the Mavs +7