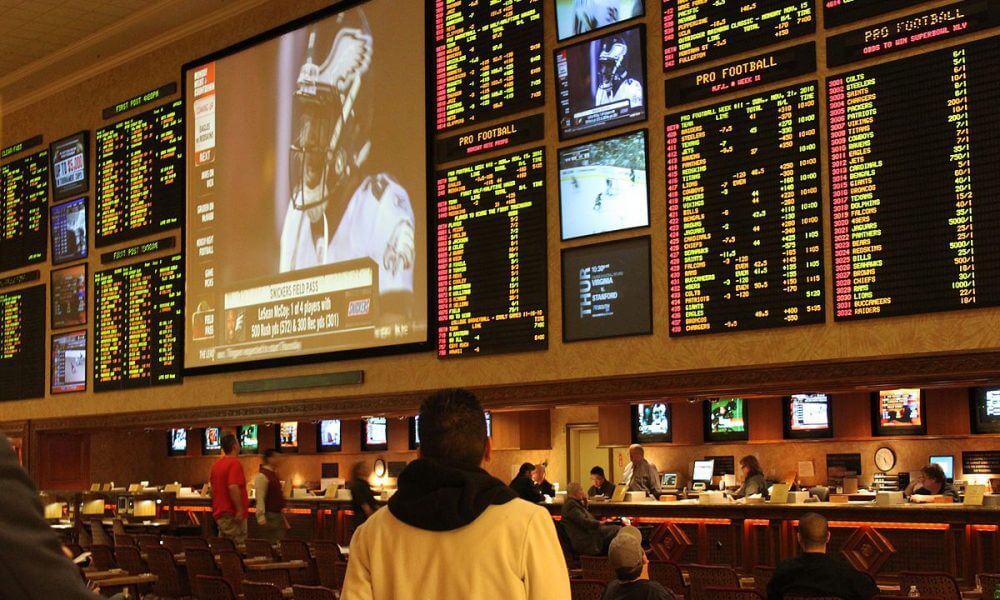 The month of October represents the meat of the college football season starting with some interesting matchups in the SEC this Saturday as part of the Week 6 schedule. Alabama remains the top-ranked team in the nation at 5-0 straight-up, but the big question heading into this week’s road game against Arkansas is can the Tide cover another huge spread.

Alabama is 3-2 against the spread this season, but the smallest betting line it has had to cover was 22.5 points on the road against Ole Miss. It did cover in that game with a lopsided 62-7 win, but since then, the Tide have failed to cover in their last two games despite posting easy wins against Texas A&M and Louisiana-Lafayette at home by a combined score of 101-37.

For Saturday’s 12 p.m. start at Arkansas, Alabama has been opened as a 34.5-point road underdog with the total set at 61 points at BetAnySports. The Tide have won their last five road games against the Razorbacks SU and they are 4-2 ATS in the last six games on the road against their SEC West rivals.

The lone head-to-head matchup between ranked teams in the SEC sends the No. 5 LSU Tigers on the road to face the No. 22 Florida Gators in a 3:30 p.m. start. The Tigers opened as slight 2.5-point favorites with the betting line for the total set at 44 points. LSU has won four of the last five meetings SU, but they have failed to cover in four of its last six road games against the Gators. The total has stayed UNDER in seven of the last 10 meetings in Gainesville.

The Red River Showdown at the Cotton Bowl between the No. 19 Texas Longhorns and the No. 7 Oklahoma Sooners is set for High Noon to help kick off Saturday’s betting action. The Sooners have been opened as 7.5-point favorites for this Big 12 neutral-site clash and the total line is set at 60.5 points.

Texas lost its season opener against Maryland, but it brings a SU four-game winning streak into this game. The Sooners are a perfect 5-0 SU with a 2-3 record ATS after failing to cover in a pair of close calls against Iowa State and Army. Head-to-head in this rivalry, Oklahoma has a SU 6-2 edge in the last eight meetings, but it has failed to cover the spread in its last five games against Texas.