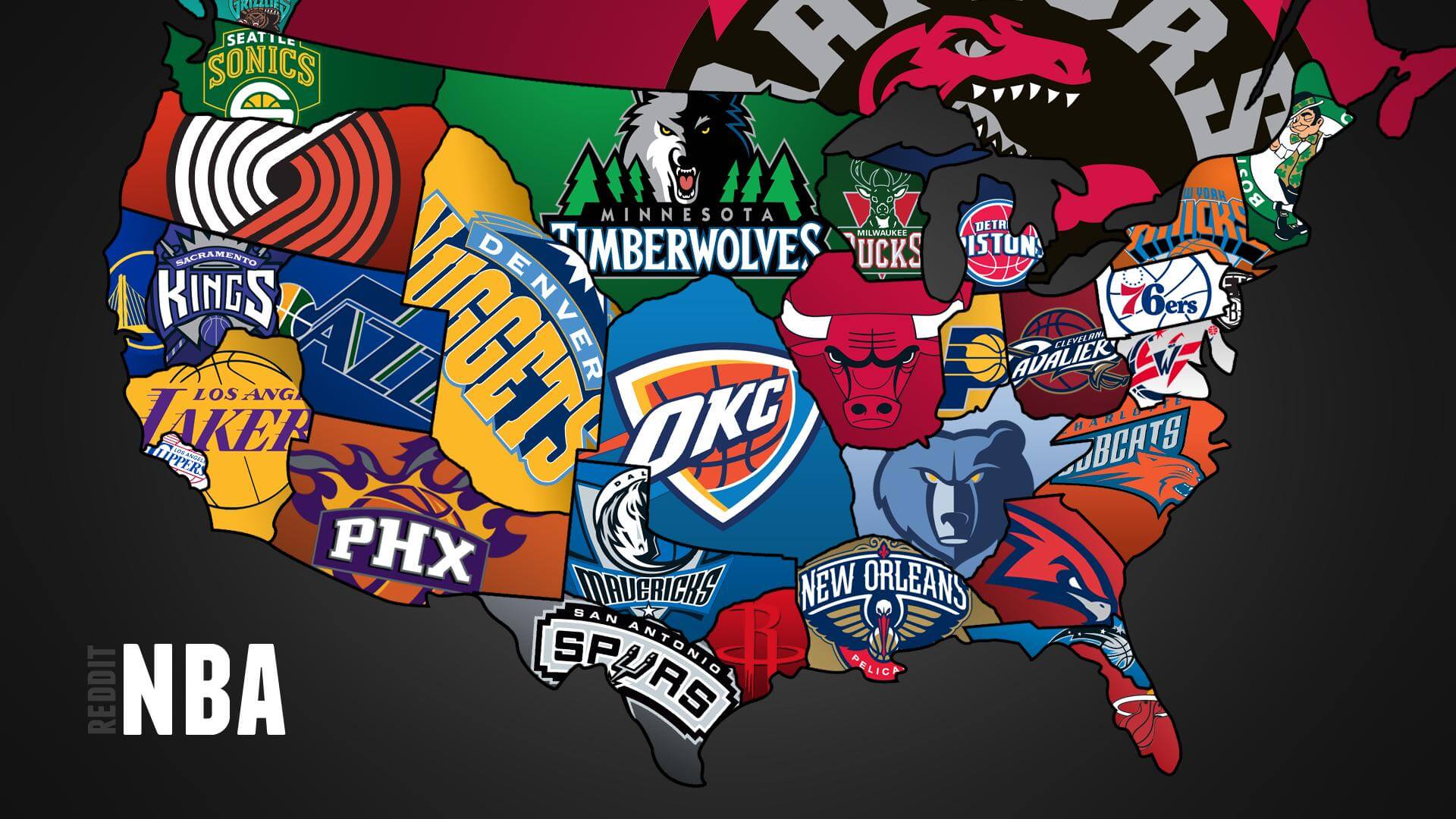 As the NBA enjoys the last few days off from its annual All-Star break, all 30 teams prepare for the stretch run on the regular season. Some teams are focused on their lottery chances for the next NBA draft. Another group continues to push for a spot in the postseason. The group at the top of the list are jockeying for the best position possible in the upcoming playoffs starting in April.

While betting on the NBA games at BetAnySports has been put on hold until Thursday’s slate of six games, a quick recap of recent action on the board points to the Eastern Conference’s Orlando Magic as the hottest betting team coming off the All-Star break. With last Thursday’s 127-89 romp over Charlotte, the Magic improved to 5-0 both straight-up and against the spread in their last five games. They are 27-32 SU overall with a 32-26-1 record ATS. Orlando returns to action on Friday with a home game against the Chicago Bulls.

The Milwaukee Bucks remain the team to beat in the East with a NBA-best SU record of 43-14. They have a one-game lead over Toronto in the standings with 57 of their 82 regular season games in the books. Milwaukee has also been a very solid betting team as of late with a 7-1 record in their last eight games both SU and ATS. The Bucks will be back in action this Thursday night with a big showdown at home against Boston as 5.5-point favorites on BetAnySports opening line.

Over in the Western Conference, the Golden State Warriors hold a two game lead over the Denver Nuggets for the No. 1 seed. The Warriors dropped a 129-107 decision against Portland last Wednesday as 2.5-point road favorites to end their current five-game winning streak. Going back to early January, Golden State is 16-2 SU in its last 18 games. However, going back to the last day of that month it is just 1-6 ATS over its last seven outings. The Warriors will be at home this Thursday night as heavy 13.5-point favorites against Pacific Division rival Sacramento.

If you are looking for a team out West to go against, the San Antonio Spurs would be a good place to start the search. In the midst of an extended eight-game road trip, the Spurs have gone 1-4 SU in their first five stops. They have now failed to cover in their last eight games heading into Friday night’s road clash against Toronto.