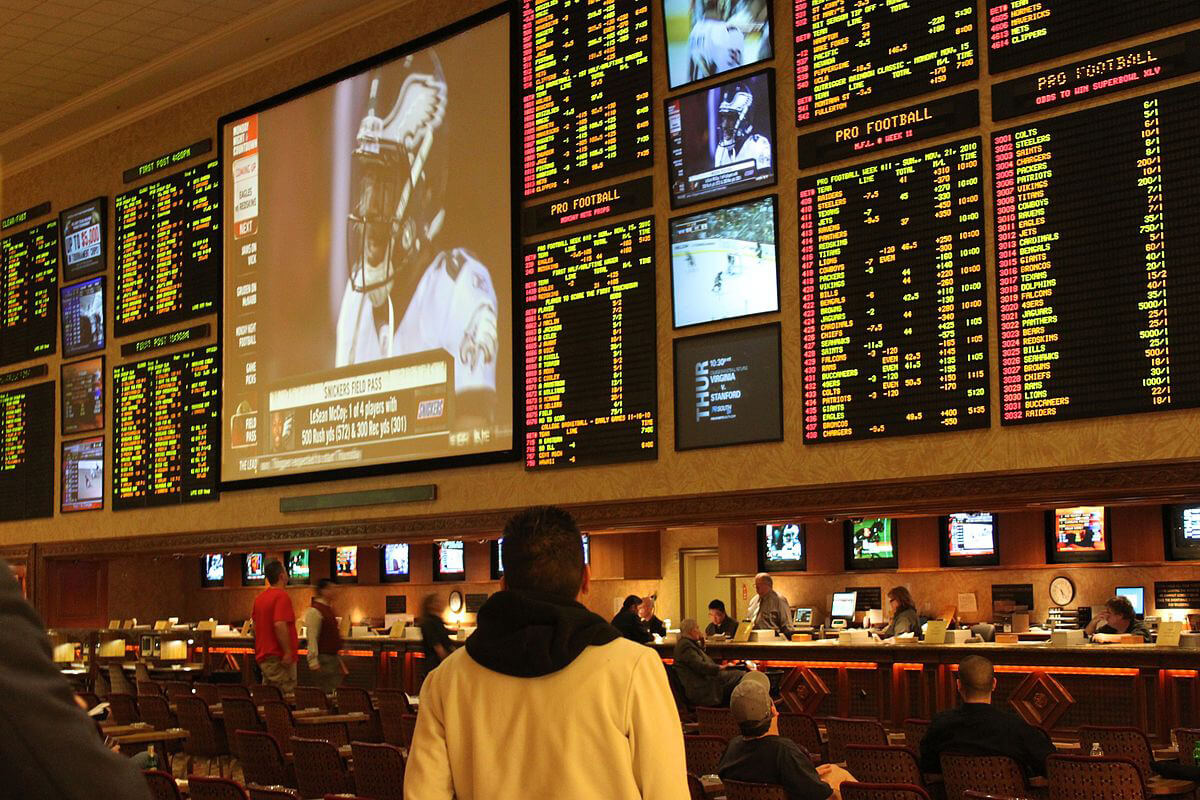 The second weekend of March features the start of several college basketball conference tournaments in the Mid Majors while the top power conferences in Division I ball wrap up their regular season. Along with a pair of big showdowns in the ACC and Big Ten, all three days of college hoops betting action at BetAnySports online sportsbook is just a small taste of what’s to come for sports bettors over the next few weeks.

The race to the playoffs in both the NBA and the NHL add even more excitement to this weekend’s betting slate with a number of key matchups on the slate. One of the biggest showdowns in the NBA is Friday night’s Western Conference clash between the Denver Nuggets and the Golden State Warriors in a late 10:30 p.m. tip on the West Coast as part of an ESPN doubleheader. The Warriors have a one game lead over Denver at the top of the conference standings.

Sunday’s featured NBA matchup on ABC in a 3:30 p.m. tip is an important battle in the Eastern Conference playoff race between the Indiana Pacers and the Philadelphia 76ers at the Wells Fargo Center. The Pacers are holding down third place in the East with a one game lead over Philly.

One of the best rivalries in college basketball will be renewed on Saturday in the ACC with the No. 4 Duke Blue Devils going up the road to Chapel Hill to square off against the No. 3 North Carolina Tar Heels. The Tar Heels got the early edge in the season series with a win in Durham last month. Tip off for the rematch is set for 6 p.m. on ESPN.

Another huge rivalry on Saturday’s slate is a big showdown in the Big Ten between the No. 7 Michigan Wolverines and the No. 9 Michigan State Spartans in a slated 8 p.m. tip on ESPN from East Lansing. The Spartans drew first blood in this season series with a seven-point road victory as 4.5-point underdogs on BetAnySports’ closing line.

In other betting action on the board this weekend, the PGA Tour heads to Bay Hill Club in Orlando for the Arnold Palmer Invitational starting this Thursday while NASCAR’s Cup Series rolls into ISM Raceway in Phoenix for Sunday’s TicketGuardian 500 starting at 3:30 p.m. on FOX.