BetAnySports NFL Week 5 Hot and Not 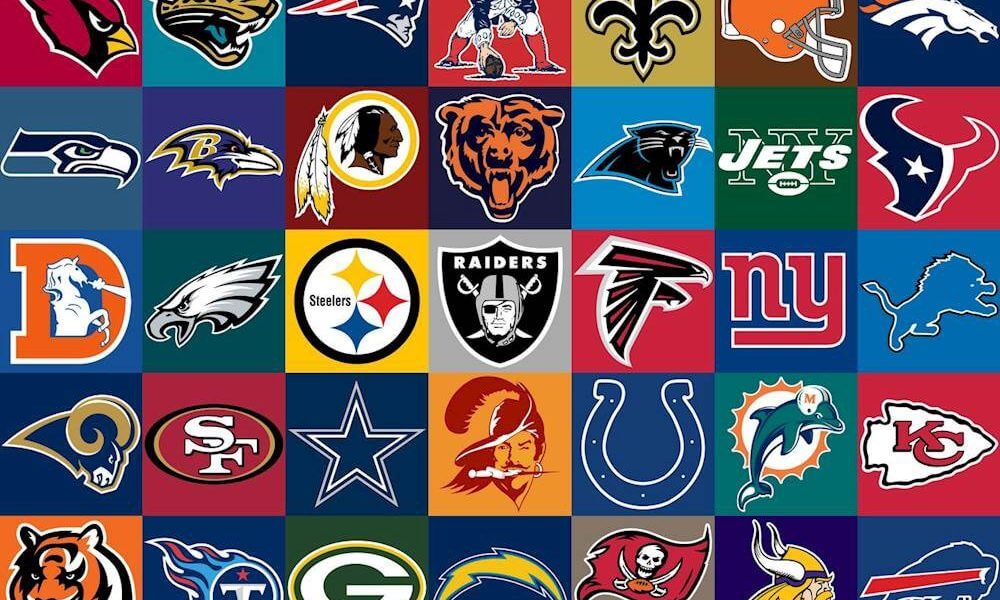 BetAnySports NFL Week 5 Hot and Not

Kansas City’s 27-23 victory on the road against Denver on Monday night to cover as a 3.5-point road favorite wrapped up the first quarter of the 2018 NFL regular season. Along with the Los Angeles Rams, the Chiefs are the only other NFL team to successfully win their first four games.

Unlike the Rams, who had to settle for a PUSH in last Thursday’s 38-31 victory against Minnesota, Kansas City is the only team with the perfect start both straight-up and against the spread on BetAnySports’ closing line. With Monday night’s loss both SU and ATS, the Broncos moved to the top of the not hot list for bettors at 0-3-1 ATS.

Heading into this Sunday’s Week 5 games, the top showdown in the AFC with be 3-1 (SU and ATS) Jacksonville going on the road as a three-point underdog to face the Chiefs. The total line for that game opened at 48 points. This is a classic battle between a Jaguars’ defense that is ranked first in the league in points allowed going up against the highest scoring team in the NFL.

There are a number of teams at 3-1 ATS through their first four games, but the Tennessee Titans are starting to draw some attention from bettors with three covers in a row that include a SU road win against Jacksonville and a win at home against Philadelphia closing as underdogs with BetAnySports in each of those contests. The Eagles fell to 2-2 SU with that loss and they have now failed to cover in their last three games.

The Detroit Lions fell to 1-3 SU with a last-second 26-24 loss to Dallas on a field goal, but they still managed to cover as 2.5-point road underdogs. This was third week in a row the Lions cashed a winning ticket for bettors.

The New York Jets are also off to a SU 1-3 start with last Sunday’s 31-12 loss to Jacksonville as 7.5-point road underdogs. They have now failed to cover in their last three games following a stunning 48-17 romp over Detroit to start the new season as seven-point road underdogs.

When it comes to betting the total line at BetAnySports, the Cincinnati Bengals, Los Angeles Chargers and the Tampa Bay Buccaneers top the list for a play on the OVER with each team’s first four games going OVER the closing line. Betting the UNDER has been a profitable play in Arizona’s first four outings by staying UNDER in each game.