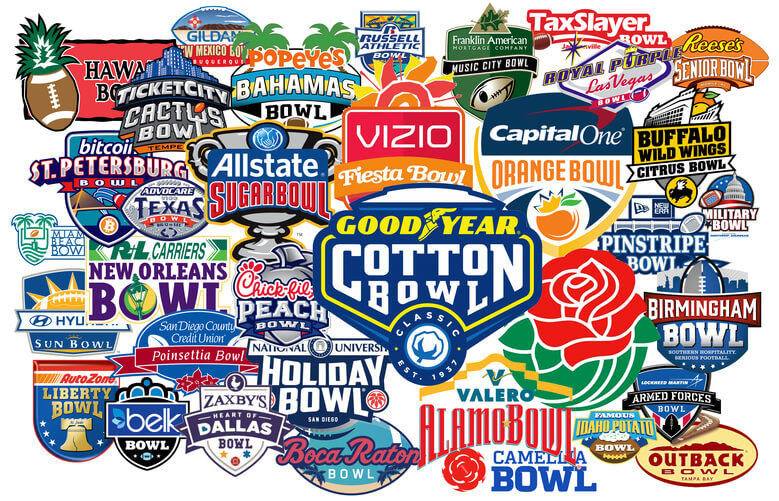 This year’s college football bowl season gets underway on Saturday, Dec. 15 with five of the first 39 postseason matchups that run all the way through New Year’s Day. The highlight of the overall schedule is the 40th game on Monday, Jan. 7 for this year’s College Football Playoff Championship. When it comes to betting on all the college bowl action over the next four weeks, BetAnySports online sportsbook gives US players more way to bet and more ways to win.

Right out of the gate in the AutoNation Cure Bowl in Orlando, the AAC’s Tulane Green Wave takes on the Sun Belt’s Louisiana Ragin Cajuns at 1:30 p.m. on CBS Sports Network. Tulane is listed as a 3.5-point favorite with the total set 59 points. The Green Wave have won five of their last seven games against Louisiana straight-up, but the Ragin Cajuns hold a 4-1 edge against the spread in the last five matchups. The early betting consensus at BetAnySports is leaning towards Tulane both SU and ATS at 59 percent.

The Appalachian State Mountaineers beat Louisiana 30-19 on Dec. 1 as heavy 17.5-point favorites to win the Sun Belt Conference Championship. They will return to action this Saturday as seven-point favorites against Conference USA’s Middle Tennessee Blue Raiders in this year’s New Orleans Bowl in a 9 p.m. start on ESPN. The betting line for the total has been set at 50.5 points. The Blue Raiders lost to UAB 27-25 as slight 1.5-point favorites in this year’s C-USA title game. This was the first time they failed to cover in their last six games. Appalachian State is 11-3-2 ATS over its last 16 games.

The featured matchup in Saturday’s opening round of postseason betting action pits the Pac-12’s Arizona State Sun Devils against the Mountain West’s Fresno State Bulldogs in this year’s Las Vegas Bowl. Game time from Sam Boyd Stadium on ABC is set for 3:30 p.m. with the Bulldogs favored by 4.5 points and the total set at 52 points. The early betting consensus for this matchup is leaning slightly toward Fresno State SU and ATS at 55 percent with 73 percent of bettors going with the OVER on the total line. Arizona State won four of its last five games SU, but the Mountain West Champs have a 14-4 record ATS over their last 18 games.