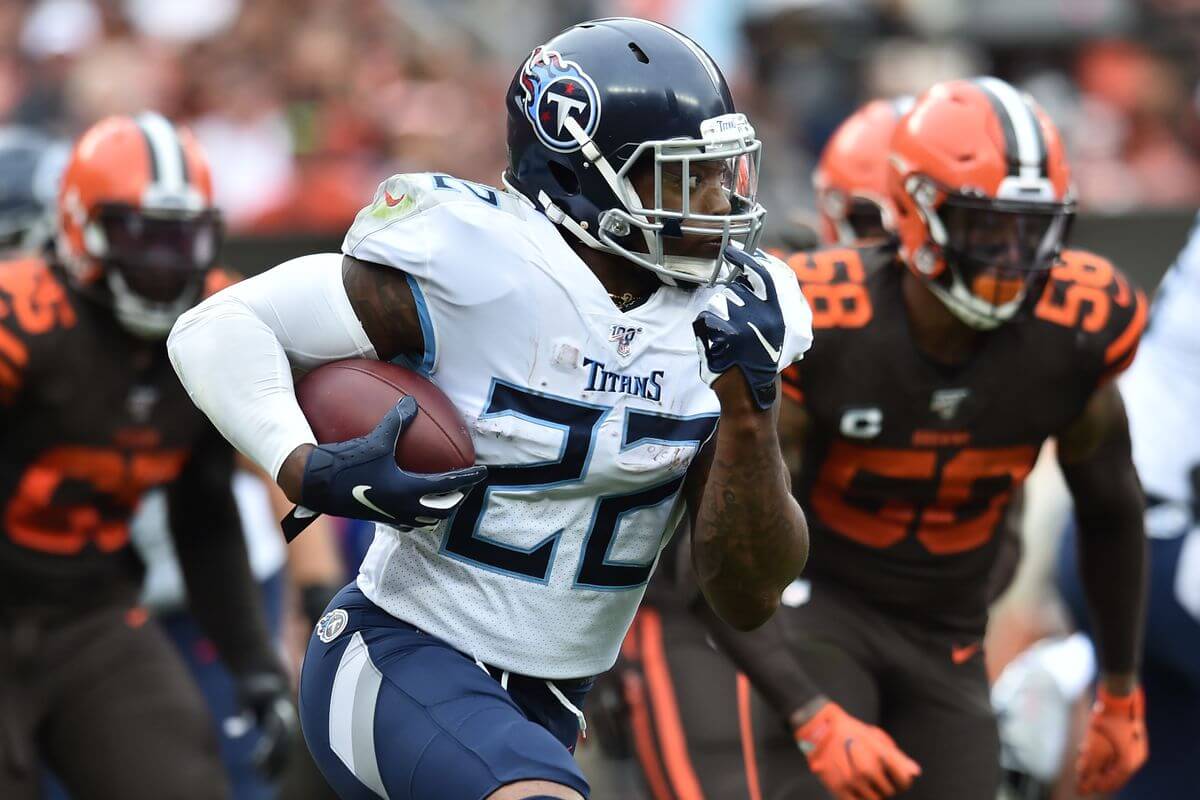 Week 3 of the NFL season is upon us, and we seem to have more questions than answers at this point in the year. Two teams that have been a bit of a mystery are matched up against each other in Week 3, as the Tennessee Titans will be traveling down south to take on their division rival, the Jacksonville Jaguars, on Thursday. The Titans are favored by BetAnySports on the road in Jacksonville at -1.5. The sportsbooks just don’t trust Minshew yet in his second career start. The AFC South is anyone’s ball game, so let’s take a look at this matchup.

The Titans came out with a resounding victory on the road against the Browns in Week 1. Every facet of their game plan worked to perfection: they forced turnovers, Marcus Mariota passed for a career high, and Derrick Henry rushed for two touchdowns. It was a balanced attack all the way around, and it was an impressive road win.

Week 2 had them matched against the Colts. Indianapolis is a little bit better than people expected, and Jacoby Brissett was able to expose the Tennessee defense, winning the game 19-17.

Jacksonville has had infinitely more question marks with Nick Foles breaking his clavicle in Week 1. Gardner Minshew took over the offense, but the Jaguars are struggling to find themselves.  Leonard Fournette and the rushing attack have yet to get themselves going in these first two weeks. This was a big part of their game plan coming into 2019, yet the run game has been nearly nonexistent.

Jacksonville’s defense will most likely struggle against the Titans’ balanced offensive attack. Mariota is a competent dual-threat quarterback backed by a solid run game with Henry. Henry will look to have another big game, as he has scored three touchdowns in two weeks of play. Expect the Titans to force-feed Henry the ball and ride him until the end of the game.

I’m taking Tennessee on the road in this divisional rivalry. The Titans have a balanced attack, and I think they win by a field goal in the fourth quarter.