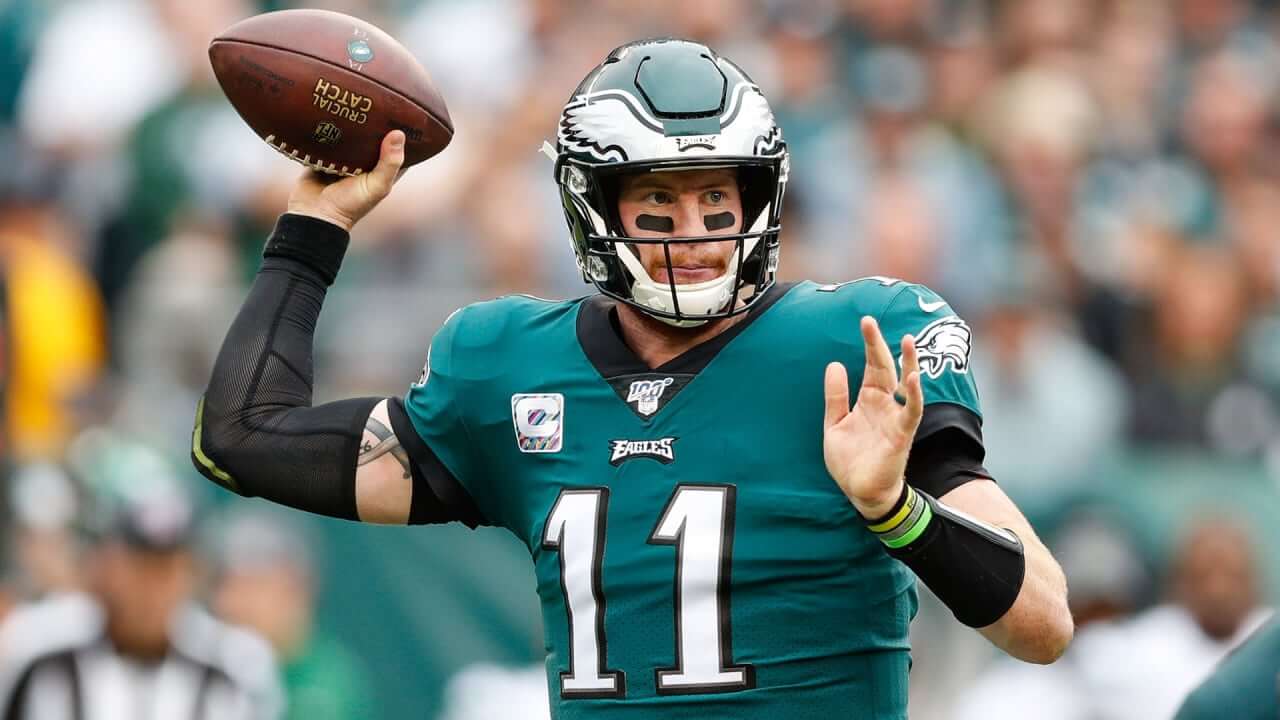 A pair of 3-2 teams are set to square off for a Week 6 battle in the NFL. The Minnesota Vikings will be hosting the Philadelphia Eagles in this game, and each team is desperately trying to turn its season around. This has the potential to be an NFC playoff preview, but both of these teams have some work to do.

Minnesota has alternated wins and losses so far this season, and that doesn’t bode well for this game. The Vikings have looked great in their three wins, but their two losses have been bad losses to NFC North opponents.

Philadelphia started off the season by winning just one of its first three games, but it has improved since then. The Eagles have won their last two games and are playing with a ton of confidence entering this game. BetAnySports has the Minnesota Vikings as three-point favorites in this game.

The Minnesota Vikings have the third-best rushing attack in the NFL, but their passing offense is among the worst in the league. Running back Dalvin Cook has run for 542 yards already this season, but the Eagles will be keying on him if the Vikings can’t find some balance.

Quarterback Kirk Cousins finally threw for over 300 yards in the Vikings’ last game, but he has not been very consistent. The Vikings do have one of the top defenses in the game, but their offense will be a key to winning this game.

The Eagles have the top rushing defense in the NFL, but that number will be tested in this game. Philadelphia has a beat-up secondary, and the Vikings will likely try to take advantage of them on Sunday as well.

Quarterback Carson Wentz has been sharp this season but has completed just over 60 percent of his passes. Running back Jordan Howard has run for 4.7 yards per carry this season, but the Eagles don’t give him many chances.

This game will be a contrast of styles, and it should be close to the end. The Vikings are always tough to beat at home, but Philadelphia has been one of the best teams in the NFL in recent seasons.

The Eagles have the best rush defense in the league, and that will help them keep this game close. Minnesota just has too many weapons on offense, and they will find a way to win this game.

Get to BetAnySports and take the Minnesota Vikings -3.0 over the Philadelphia Eagles in this game.