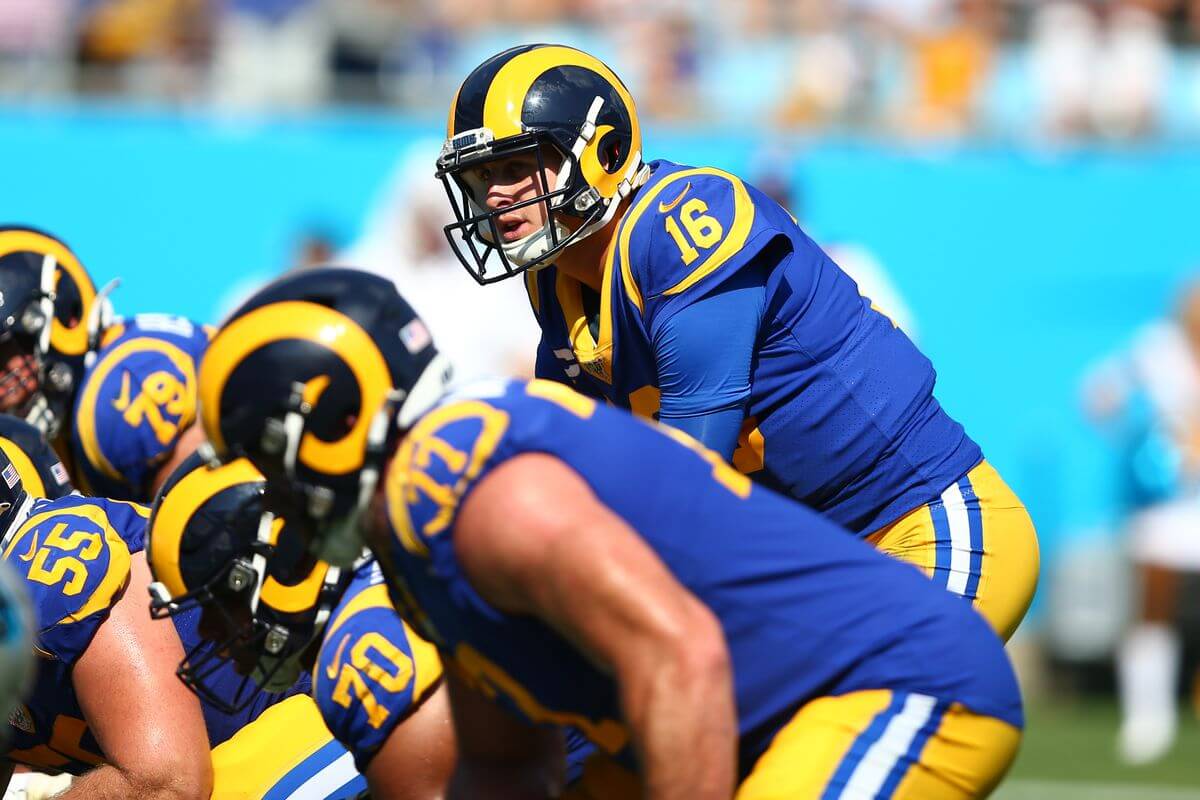 One of the biggest games on the NFL Week 2 schedule is a rematch of the 2018 NFC Championship Game. This game will be played in Los Angeles, and that should give the Rams a slight edge over the visiting New Orleans Saints. These two teams feature two of the top offensive teams in football, and there are sure to be plenty of points scored in this game. BetAnySports has set the over/under at 52.0 points, which feels a little low for this matchup.

The Los Angeles Rams looked a little sloppy in their season opener but still managed to come away with a 30-27 road win over the Carolina Panthers. The Rams were terrific at home a season ago, and look to continue that trend in 2019.

New Orleans earned an impressive comeback win over the Houston Texans in Week 1, coming away with a 30-28 victory. The Saints will be out for revenge in this game. BetAnySports has the Los Angeles Rams as 2.0-point favorites over the Saints in this game.

Drew Brees and Michael Thomas picked up where they left off from a season ago, with the pair connecting 10 times for 123 yards against Houston. Brees threw for 370 yards in the season opener, and Alvin Kamara racked up 97 rushing yards in the win. The Saints did struggle to defend in Week 1, and that could be an issue against the explosive Los Angeles Rams team.

There were questions surrounding running back Todd Gurley in the offseason, but he racked up close to 100 rushing yards in the season opener for the Rams. Quarterback Jared Goff failed to reach 200 passing yards, but he was facing a solid defense. The Rams defense was also challenged a week ago, and Aaron Donald failed to record a sack. Getting pressure on Drew Brees will be a huge key for the Rams. .

Revenge is a great motivator, and that is what the Saints will be playing with in this game. New Orleans felt cheated in the NFC Championship Game a season ago, and they will be ready for this game.

The Rams won’t be easy to knock off, but taking the New Orleans Saints +2.0 seems like the right play in this game. Both of these teams scored 30 points a week ago, and betting the over 52.0 points feels like a steal as well.