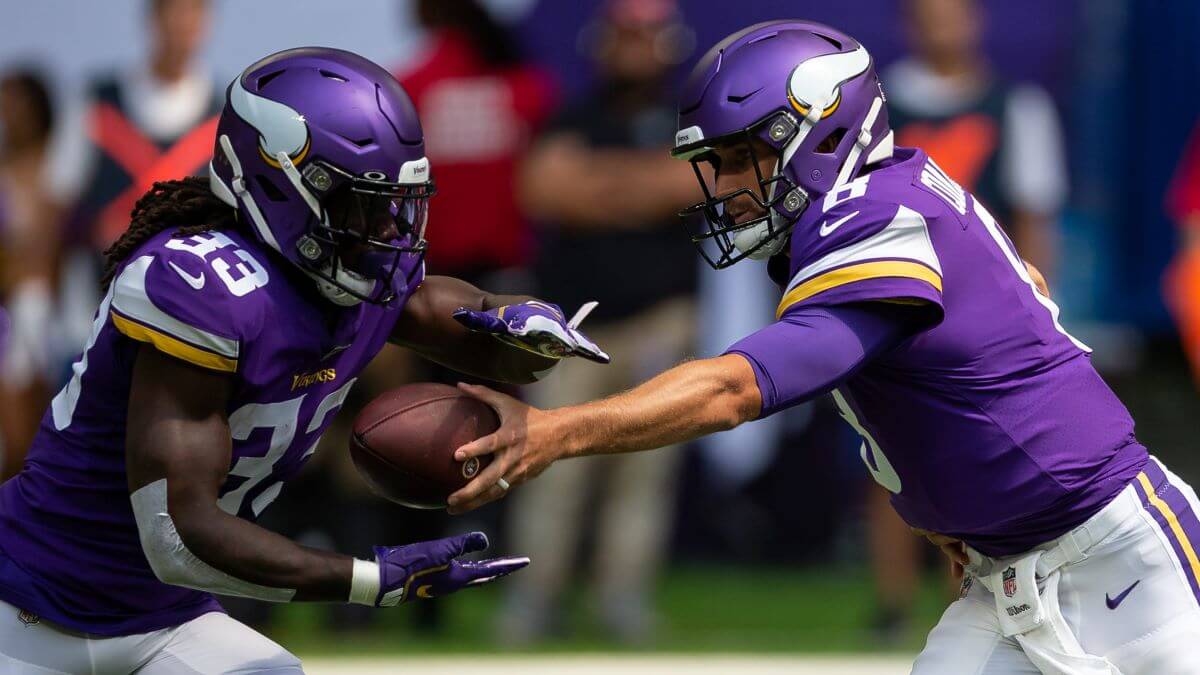 The fourth week of the 2019 NFL season is here, and it is shaping up to be a wild one. We had six undefeated teams and seven winless teams through the first three weeks.

One division that has had success against the rest of the league is the NFC North. The Bears, Packers, Vikings and Lions have all found themselves off to a great start, and the Packers and the Lions were undefeated coming into this week.

This article will be focusing on the two other teams in the NFC North, as the Minnesota Vikings head into Soldier Field to take on the Chicago Bears on Sunday.

We will help break down the matchup and determine the best bets.

The matchup between these two teams’ quarterbacks certainly does not drive a lot of interest. Kirk Cousins and Mitch Trubisky have both been incredibly underwhelming so far this season.

The real story of this game is the defenses, as these are two of the strongest defenses in the NFL. The Bears defensive line has dominated all of their opponents, and Khalil Mack is a one-man wrecking ball for opposing offensive lines.

The Vikings have been sound as well and have really benefited from the return of Dalvin Cook. Cook has already rushed for 375 yards and four touchdowns on 57 carries. His usage rate is through the roof, and the offense goes as far as he ends up taking it.

With all that being said, this should turn out to be a very low-scoring game as both of these defenses will dominate. The Vikings’ kicking situation has been shaky, as they lack confidence, and really have for a couple of years now, in their kickers.

The Bears managed to find themselves a kicker in Eddy Pineiro after last year’s infamous double doink. He has elevated that Bears offense and won the game against the Denver Broncos in the closing seconds.

Our friends at BetAnySports have the Bears favored in this matchup at home at -2. This makes sense, seeing as both these teams are 2-1 and have yet to really prove if they belong in the elite conversation.

With all the factors playing in Chicago’s favor, I really do not trust Trubisky against such a tough Vikings secondary. Trubisky has been missing throws all season, and the secondary that the Vikings boast will not do him any favors.

Take the Vikings on the road here at +2. I feel like they will jump out to a lead early and maintain the clock with Cook leading the way. Make sure to lock in your bets before kickoff!