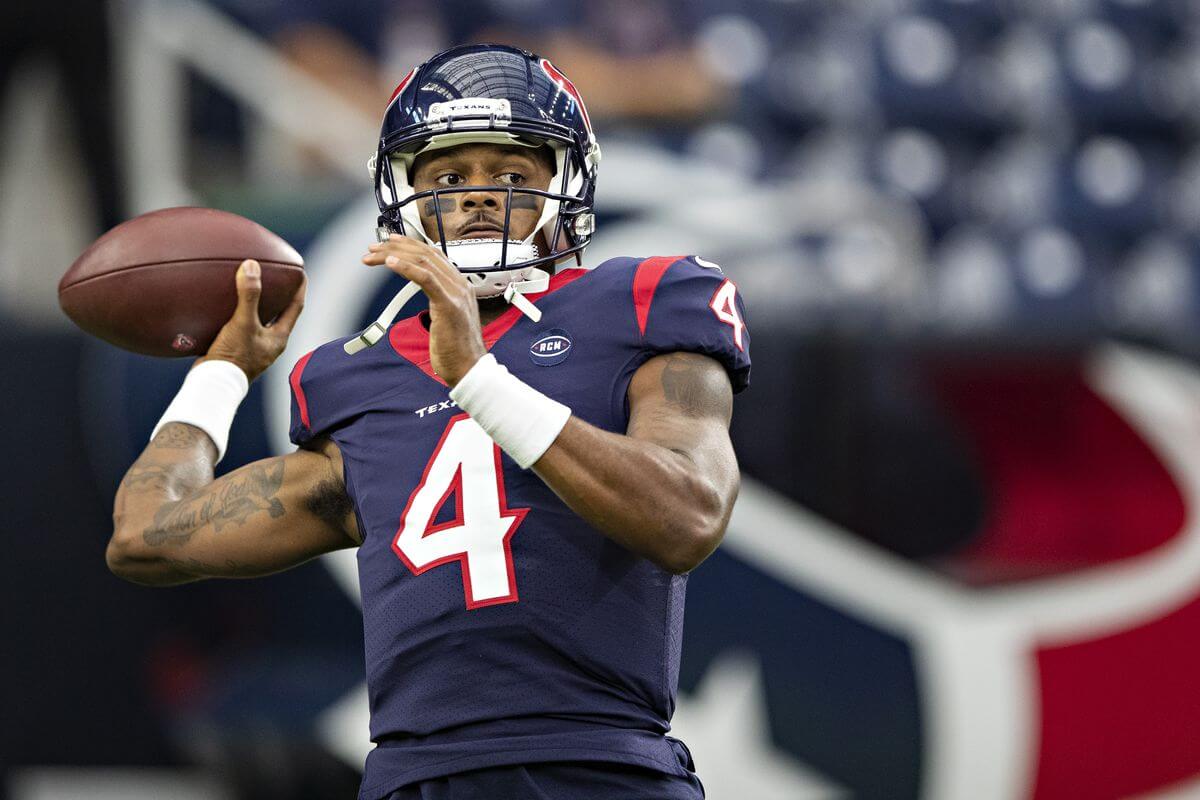 As usual, the first week of the NFL season gives us a doubleheader on Monday night. The first half of that doubleheader features the New Orleans Saints hosting the Houston Texans. BetAnySports lists the Saints as 7-point home favorites over the Texans.

This could be the last call for Drew Brees and the Saints in what could be his final season in the NFL. Obviously, the New Orleans offense is always in good shape with Brees and Sean Payton leading the way. However, things will be a little different with Mark Ingram signing with Baltimore during the offseason. Alvin Kamara will now be sharing time with Latavius Murray, who the Saints hope can fill Ingram’s shoes. New Orleans is also hoping that someone can emerge as the no. 2 receiver and serve as a proper complement to Michael Thomas. That remains a concern for the New Orleans offense heading into 2019 that has held them back in the past.

It’s also important not to overlook Houston’s defense. The Texans may have lost Jadeveon Clowney, but they still have J.J. Watt to lead the pass rush upfront. Watt returned from a couple of injury-plagued seasons and looked like his old self in 2018. He remains one of the most disruptive defensive players in the game and could present a challenge for the Saints.

However, the key to this game will likely be Deshaun Watson and the Houston offense. Watson had a breakout season in 2018 despite the Texans having one of the worst offensive lines in the NFL. With the Texans using their first-round pick on Tytus Howard and trading for Laremy Tunsil on the eve of the season, they are hopeful that those problems are behind them. If Watson can get better protection than he did a year ago, the Houston offense could take off with receivers like DeAndre Hopkins, Will Fuller, and Kenny Stills.

Given the talent the Texans have at the skill positions, even a solid New Orleans defense could have trouble keeping Watson and company out of the end zone in this game. That makes a 7-point spread difficult to cover. There’s also the issue of the Saints starting slowly the past couple of years. New Orleans stared 0-3 in both 2015 and 2016. They started 0-2 in 2017 and nearly did the same last season despite finishing 13-3. That’s enough to shy away from the Saints in this game. Bet on the Texans at least keeping this game close enough to beat the spread.