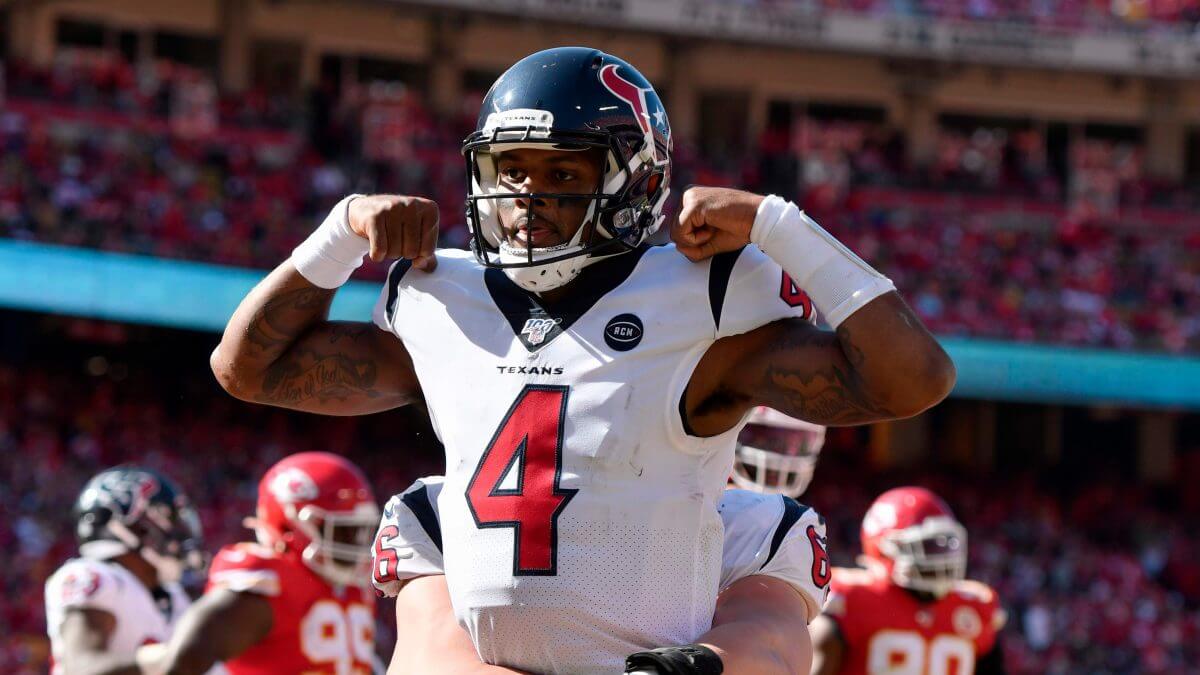 First place in the AFC South Division will be on the line when the Indianapolis Colts host the Houston Texans for a Week 7 showdown in the NFL. Both of these teams have played extremely well to begin the season, and both of them have wins over the mighty Kansas City Chiefs.

Houston and Indianapolis have been the class of this division over the last few seasons, and they both look like playoff teams in 2019.

Houston has won four of its last five games after suffering a heartbreaking loss to the New Orleans Saints in the season opener. The Texans were one of the best teams in the league a season ago, and have not missed a beat this season.

Indianapolis began the season without retired quarterback Andrew Luck, but it hasn’t slowed it down. The Colts have won three of their last four games, including an impressive 19-13 win over the Kansas City Chiefs.

BetAnySports has the Indianapolis Colts as one-point favorites in this game.

Houston has been one of the top offensive teams in football this season, averaging 27.0 points per game. The Texans are led by quarterback Deshaun Watson, who is one of the best in the league.

Watson often throws the ball to DeAndre Hopkins, and Indianapolis must find a way to stop that combination. Houston also has a dominant defense this season, and it shocked the Chiefs just one week ago. The Texans have recorded 16 sacks and forced nine turnovers.

The Colts have a solid offense as well, but they get the job done in a very different way. Indianapolis is rushing for over 140 yards per game, and they will likely try to use this strategy against the Texans.

Quarterback Jacoby Brissett has been solid this season as well, but Indianapolis needs to run the football. The Colts’ defense was remarkable in their latest game, holding the explosive Chiefs to just 13 total points.

The Colts should be feeling good after having a bye in Week 6, but that could also have killed some of their momentum. Indianapolis is not going to overwhelm teams this season, but Frank Reich’s club is solid.

Houston has been scoring points like crazy of late, and they also have a very destructive defense. Look for the Texans to head into Indy, and upset the Colts in this game.

Bet the Houston Texans +1.0 over the Indianapolis Colts.