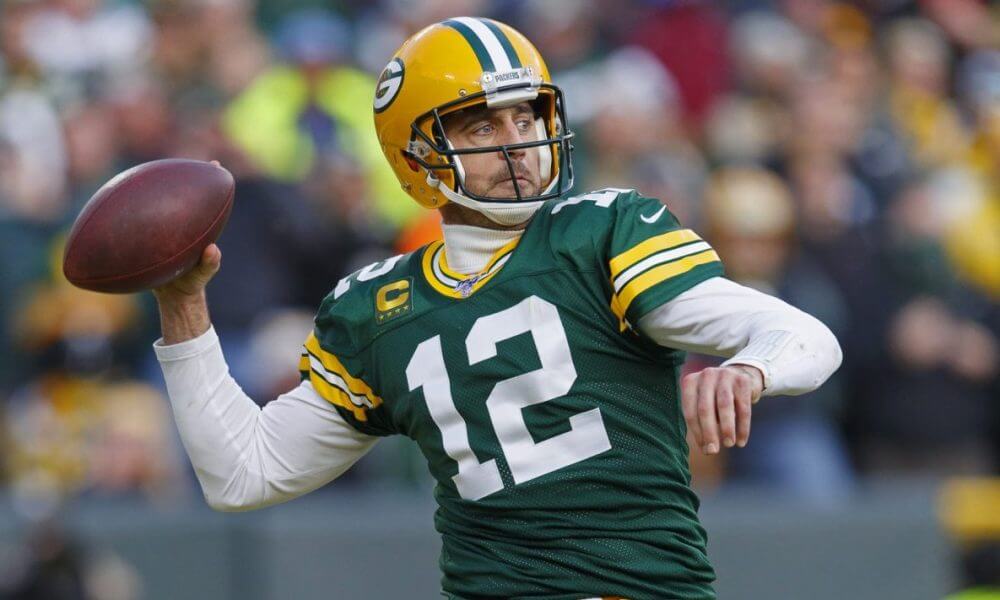 What a perfect time of the year if you are an NFL fan. The playoffs are just around the corner, and divisional matchups are front and center in these next two weeks.

Many teams are fighting for division crowns, and we have a perfect matchup to watch on Monday Night Football.

The Green Bay Packers will be on the road to take on the Minnesota Vikings. With a win in this game, the Packers would lock up the NFC North and likely lock themselves into a first-round bye.

We have all of the coverage for you here, so let’s break down the game between these two teams and help you determine your best bets.

Green Bay has solidified itself as one of the most dominant teams in the NFC. On the backs of Aaron Rodgers and Aaron Jones, the Packers look like they can take on any team in the NFL.

Rodgers has looked comfortable in the pocket all season long, and while he has not lit up the scoreboard this season, he still has only thrown a total of four interceptions in the last two seasons.

At times, he still looks as unstoppable as ever, and he will be going against a tough Vikings defense on Monday night.

For the Vikings, they have ridden on the tail of running back Dalvin Cook, but Cook left their latest game against the Chargers with an ankle injury in the third quarter.

His exit did not make much of a difference, as the Vikings were able to dominate the Chargers on both sides of the ball and secure the win comfortably.

Without Cook, the Vikings might have some trouble moving the ball against a pretty good Green Bay defense. There’s a chance that the impact of his absence hurts a number of areas on the field.

For Monday night’s matchup, our friends at BetAnySports have the Vikings favored at -5.5. This line feels a little bit disrespectful to Green Bay, and I feel like it’s never wise to doubt Rodgers.

Even though they are on the road, I am rolling with the Packers in this game. They will be able to take the NFC North crown and lock in a first-round bye in the postseason.

They should come out as motivated as ever, so make sure you lock in your bets before Monday night’s kickoff!