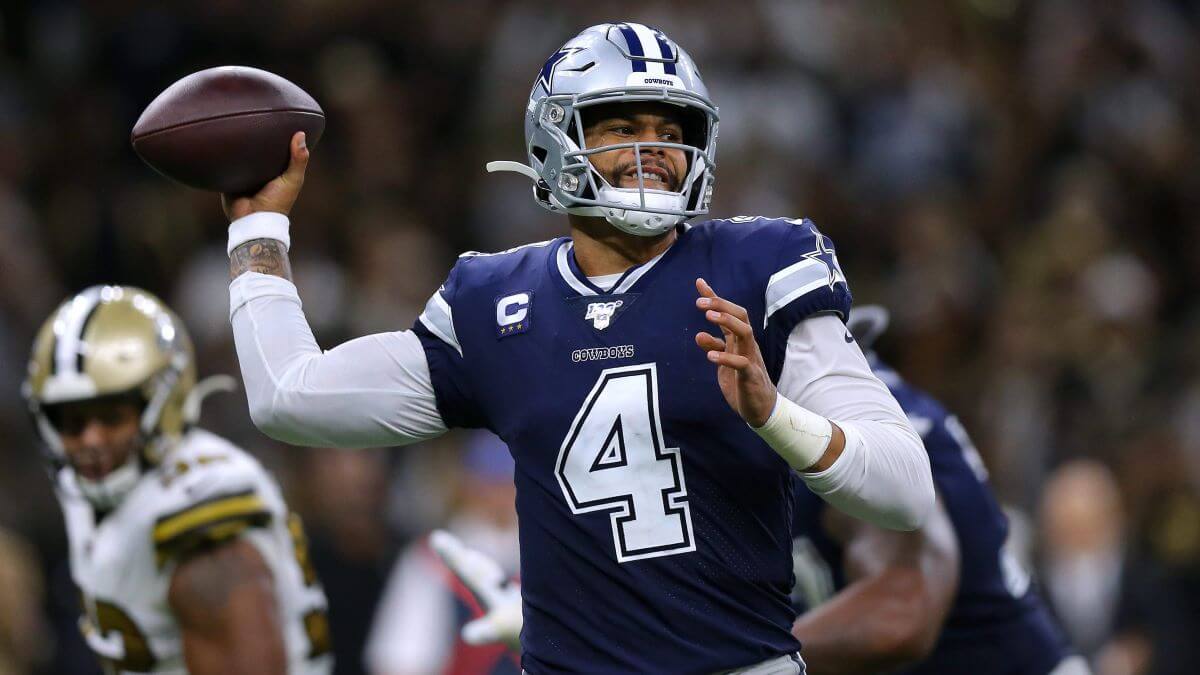 We are now a quarter of the way through the 2019 NFL regular season. The NFC has been a tight-knit race so far, and it is looking like double-digit wins will be required to make the playoffs.

Two of the leading teams in the NFC will be going head to head this weekend in America’s Game of the Week. The Green Bay Packers will be heading to Jerry’s World to take on the Dallas Cowboys.

We will help you break down the matchup between these two and determine the best bets.

The Packers are looking like the favorites to win the NFC North. Green Bay comes into this matchup at 3-1, and with extra time to recover after their Thursday night game against the Philadelphia Eagles.

The Eagles went into Lambeau and stole a victory on the road, which raised some eyebrows across the league. Still, Aaron Rodgers has been great at quarterback, and the defense has been well above average overall.

The Packers’ defense will have their hands full trying to stop Ezekiel Elliott and the $40 million man. Dak Prescott has not yet received his new extension and will likely have to wait longer after last week’s game against the Saints.

The Cowboys looked horrendous on Sunday night, scoring only 10 points against a stout New Orleans defense and losing on the road in the Superdome.

Both of these defenses will struggle against the offenses in front of them. This will likely be a high-scoring affair, with both teams throwing the ball all over the field.

There is a whole lot of big-play potential in this game. Our friends at BetAnySports have the Dallas Cowboys favored at home at -3.5.

This seems like a fair spread for this game, as both these teams lead their divisions and are two of the best in the NFC.

Betting against Rodgers in these big games never feels like a smart decision, and it seems like the Cowboys might be a little overrated after their first three weeks beating up on winless teams.

Take the Packers on the road at +3.5. I just have no reason to doubt Rodgers as he always shows up when the spotlight is on him. Make sure to lock in your bet before Sunday afternoon!