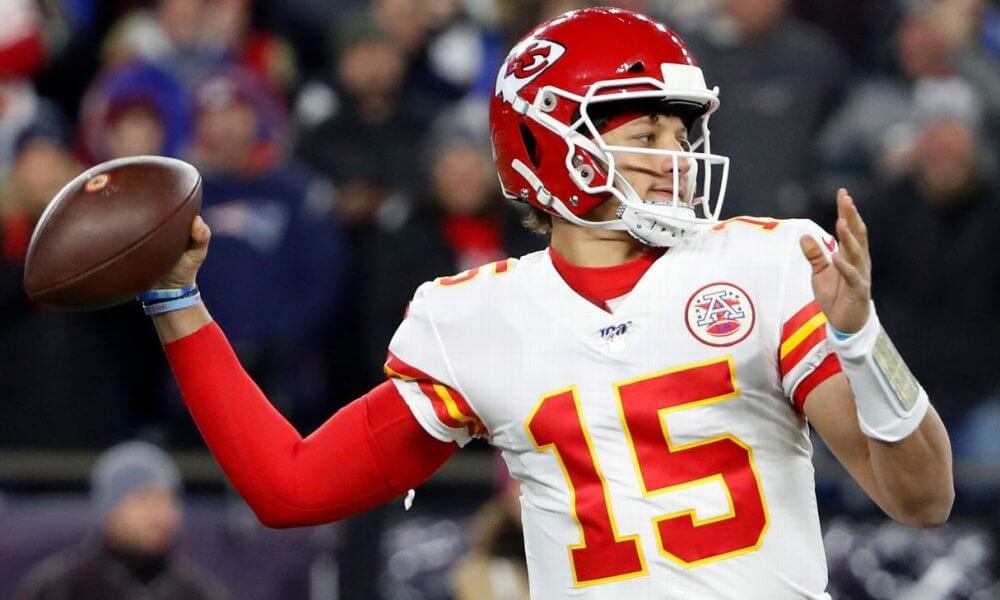 While the AFC West has been decided, with the Kansas City Chiefs clinching it with their win over the New England Patriots, there is still football left to be played.

The Chiefs are locked into the playoffs but have the chance to move up in the AFC standings and maybe even catch the Patriots for a first-round bye.

Kansas City will have a divisional matchup this weekend as the Denver Broncos will be coming to town. The Broncos’ offense looked prolific last weekend, so we expect this to be a high-scoring affair.

This will be a good game for both sides, so let’s break down the matchup between these two teams.

Denver has had one of the most up-and-down seasons in the league this year. The Broncos brought in Joe Flacco to replace Case Keenum at quarterback, and he did not look the part at all.

Rookie Drew Lock came in as the third quarterback the Broncos have started this season last week and erupted on the Texans. Lock finished the game with over 300 yards passing and three passing touchdowns.

Noah Fant was lights out at tight end, hauling in over 100 yards receiving as well as one of Lock’s three touchdowns.

Kansas City played in an AFC Championship Game rematch against the Patriots on Sunday, and it was able to hang on for a 23-16 victory.

Patrick Mahomes did not have a great game, and the Chiefs’ offense struggled against the Patriots’ defense all day long.

I don’t think that is a big slight on the Chiefs, as most of the teams facing the Patriots this season have struggled to put together consistent offensive drives against the New England defense.

The Chiefs are the favorite in this one from our friends at BetAnySports at -11. Arrowhead is a difficult place for a road team to win, and the Chiefs should come out ahead.

With the Chiefs drawing the favorite at home, I think they will have no problem winning this game. Denver has been up and down all year, and it will struggle to stop the Chiefs with their explosive offense.

Take Kansas City in this game, and don’t make it too hard on yourself as the Chiefs are the favorite for a reason.