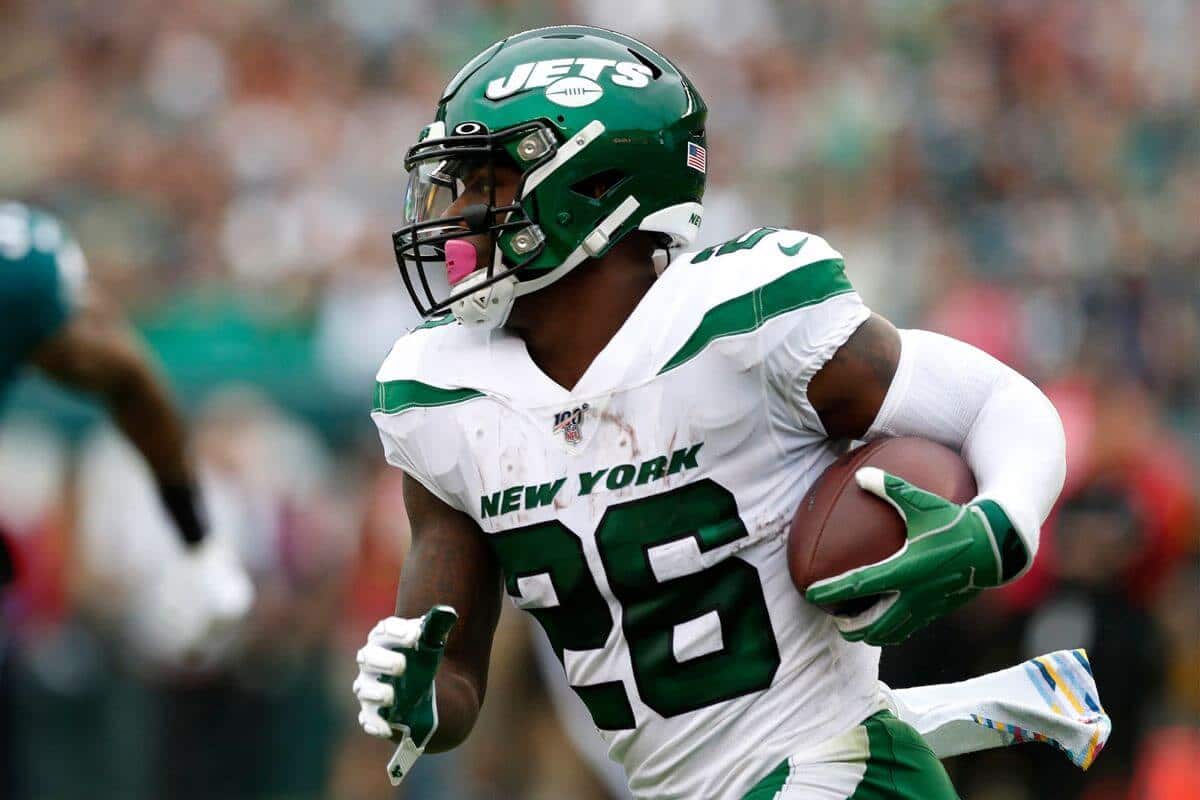 The Dallas Cowboys need to get back on track, and they have a great opportunity when they visit the New York Jets this weekend. Dallas has fallen to 3-2 with back-to-back losses, and they are no longer the clear leader in the NFC East.

New York enters this game with a record of 0-4, and this has been a rough start for the Jets. The Jets have not really been competitive in any game since Week 1, but they are at home and getting one of their best players back on the field.

BetAnySports has the Dallas Cowboys at seven-point favorites over the New York Jets in this Week 7 showdown.

The Dallas Cowboys are averaging more than 26 points per game this season, which makes them a top-10 offense. Dallas has plenty of balance on offense as well, and they have a team full of superstars.

Dallas will need both players to play well in this game, as their defense has been struggling of late.

New York is averaging less than 10 points per game this season, but those numbers can be a bit misleading. The Jets have been ravaged by injuries of late, but that will be changing in this game.

Running back Le’Veon Bell is still one of the best at the position, and he should see more room to run in this game.

The Jets have thrown for just 113 yards per game, but having Sam Darnold back on the field will help a ton.

The New York Jets will have their starting quarterback back for this game, but that is about the only positive for them heading into this one. New York will be at home, but they have already lost a pair of home games this season.

Dallas has lost two straight games, and they will be looking to get back on track in this one. The Cowboys have an extremely potent offense, and their defense should be much improved in this game.

Head on over to BetAnySports and take the Dallas Cowboys -7.0 over the New York Jets.