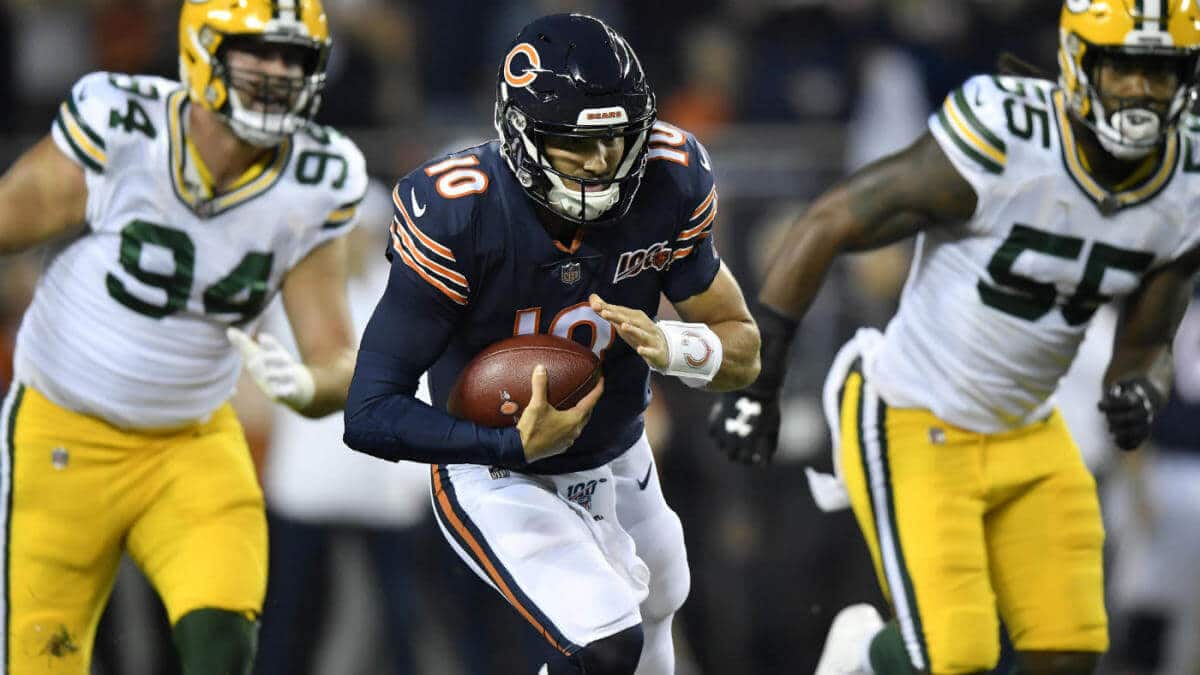 The Chicago Bears travel west to Denver to take on the Broncos in a critical Week 2 matchup on Sunday. Both of these teams are looking for their first wins of the season after extremely disappointing performances in their respective season openers. This game will also feature Broncos head coach Vic Fangio facing off against his former team in the Chicago Bears. These are two of the top defensive teams in the league and BetAnySports has set the over/under total at just 40.5 points.

Chicago failed to reach the end zone in a 10-3 loss to the Green Bay Packers in the season opener. The Bears were dominant on defense but were horrible on the offensive side of the ball. Denver suffered a 24-16 loss to the Oakland Raiders in Week 1, and they hope that playing at home will solve some issues. BetAnySports has the Chicago Bears as 2.5-point favorites in this game.

If you are a fan of defense and quarterback sacks, then this is the game for you. Both teams have a terrific set of pass rushers, and they will be in the opposing backfields plenty in this game.

Bears quarterback Mitchell Trubisky threw for 228 yards in the season opener, but he missed plenty of open targets. The Bears need Trubisky to be better in this game, but they also need more from their running game.

Mike Davis led the team with just 19 rushing yards in Week 1, and the Bears got away from the run much too quickly.

Denver actually had close to 350 yards of total offense in the season opener, but they couldn’t get the ball in the end zone. Star running back Phillip Lindsay had just 11 carries for 43 yards in the Week 1 loss, but he has the chance of putting up some big numbers this season. All eyes will be on veteran Joe Flacco to play well for this Broncos team and give them a chance to win.

Don’t expect many points in this game as both of these teams have elite defenses. The Chicago Bears actually have a chance to put together a very talented and explosive offense, but that wasn’t the case in Week 1.

Denver is playing a veteran quarterback in Joe Flacco, and its offense is a complete mess. Look for the Chicago Bears to find enough offense to win this game. Bet the Chicago Bears -2.5 over the Denver Broncos in this Week 2 showdown.