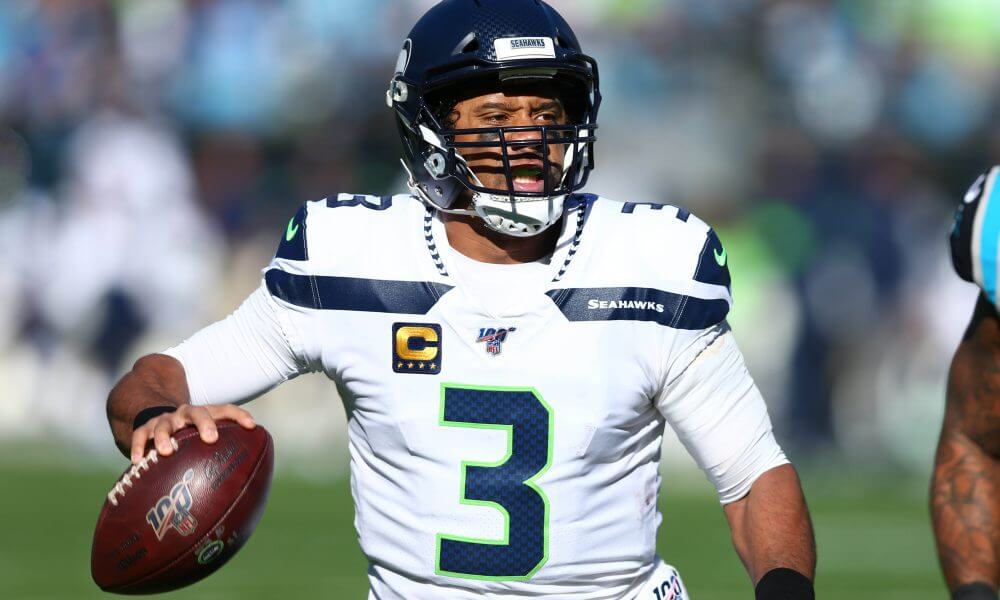 The final two weeks of the NFL regular season are like no other finish in professional sports. There are division rivalries all over the place, with some having major playoff implications.

The Seattle Seahawks took over the number one overall seed in the NFC with their win against Carolina last weekend. They own the tiebreaker against San Francisco.

This weekend sees the Arizona Cardinals travel north to take on the Seahawks. Arizona is coming off an easy victory over the Cleveland Browns and has been frisky all season long.

Let’s break down the matchup between these two teams.

The Cardinals had a beyond successful weekend against the Browns, and they finally look like they are finding their shape.

They don’t have anything to play for in terms of playoffs, but they are showing some life with Kyler Murray and might have found themselves a stud in running back Kenyan Drake.

Drake finished the game with around 150 yards rushing and four touchdowns for the Cardinals. He looks the part of a three-down back, and he has finally found himself for their backfield.

For the Seahawks, Russell Wilson has still been putting together one of his strongest seasons to date, and he has Seattle in the driver’s seat to be the number one seed.

Wilson has all sorts of weapons to work with, as rookie DK Metcalf has put together a phenomenal year. Chris Carson went off for a magnificent game last weekend with two rushing touchdowns.

The matchup between these two teams always makes for an incredible game. The two teams are wildly unpredictable, even with the discrepancies in talent.

Even with all of the positives that the Cardinals showed us last week, our friends at BetAnySports have the Seahawks favored at home in this game at -9.5.

Wilson is set to have a big day, especially considering that the Cardinals have been lacking a pass rush for most of this season.

I love what the Cardinals have been doing towards the end of this season. They have made a number of great personnel decisions to help move them towards a brighter future.

Even with those moves, I think Seattle will be able to take care of business at home. Wilson has to keep playing well in these last two weeks for the Seahawks to maintain their number one seed.

Take Seattle and make sure you get your bets locked in before kickoff!