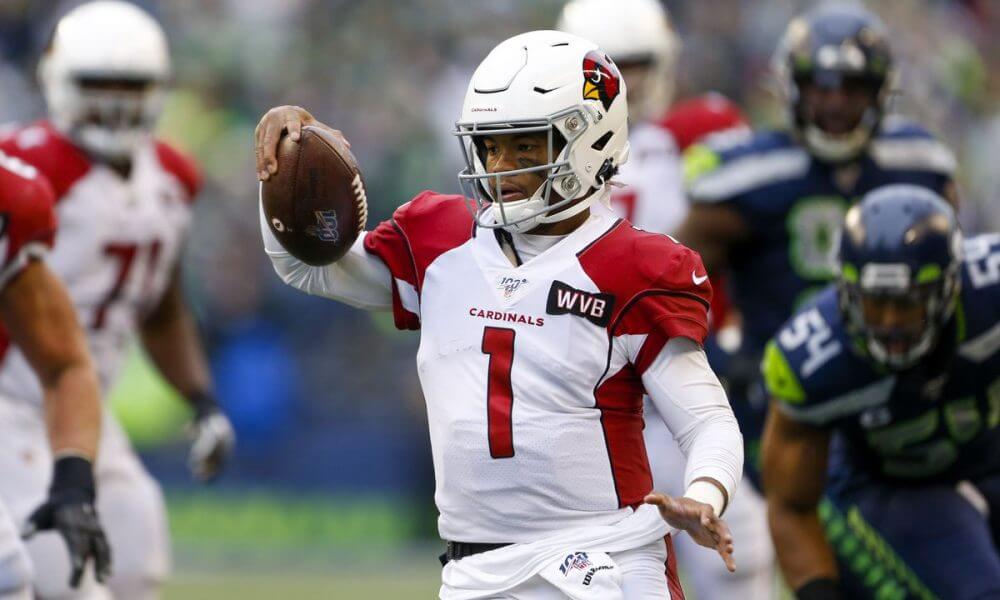 The Los Angeles Rams were champions of the NFC a season ago, but they will be watching the 2019 NFL Playoffs from the comfort of their own home. Los Angeles was eliminated from playoff contention in Week 16, and it will be sitting some players out when they host the Arizona Cardinals on Sunday.

Arizona has been trending in the right direction and will be a team to watch in 2020.

The Cardinals come into this game with a record of 5-9-1, but they have some nice wins. Arizona has won two straight games, including a nice win over the Seattle Seahawks.

Los Angeles has lost two straight games and comes into this game with a record of 8-7. BetAnySports has the Rams as 5.5-point favorites over the Cardinals in this NFC West showdown.

Rookie quarterback Kyler Murray has shown flashes of greatness for the Cardinals, but he has also made some rookie mistakes. Murray has thrown for over 3,300 yards, and he has built up a nice connection with Larry Fitzgerald.

Fitzgerald has 71 catches for 759 yards, and he can make plays for this offense when they need it.

Defense has let the Cardinals down for much of the season, and that could be an issue in this game. The Cardinals are allowing over 27 points per game, but they have been playing much better of late.

Los Angeles is rushing for just 92 yards per game, and that has really forced it to throw the ball a ton. Quarterback Jared Goff has passed for over 4,300 yards this season, but he throws the ball nearly 45 times per game.

The Rams are a solid defensive team led by Aaron Donald, but they have been burned by big plays of late.

The Cardinals are trying to build for next season, and the Rams were a major disappointment in 2019. There is no doubt that lack of motivation will be a factor for the Rams in this game, and that should give the Cardinals a shot.

Arizona has some excellent pieces on offense, and it should score some points in this game. The Rams are the better team, but it’s hard to know if they will show up.

Get to BetAnySports and take the +5.5 points and the Arizona Cardinals in this game.