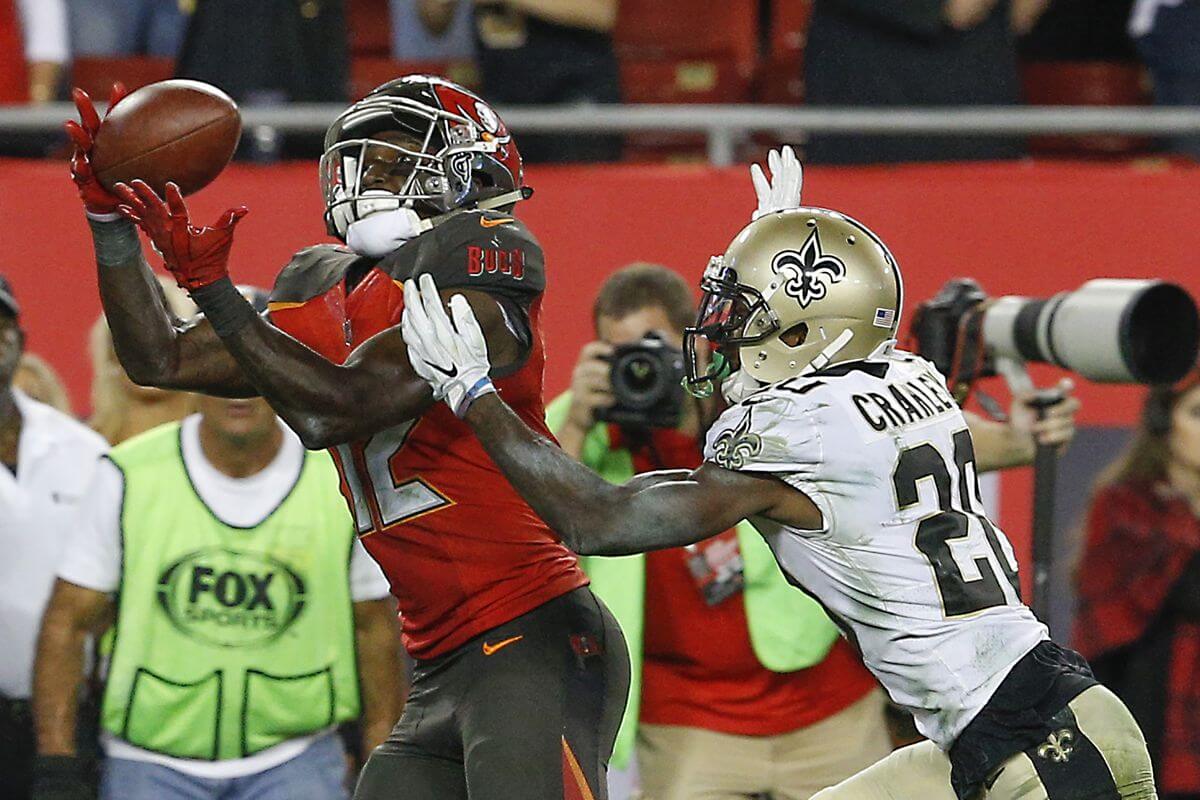 The New Orleans Saints square off against the NFC South rival Tampa Bay Buccaneers at Raymond James Stadium as part of this Sunday’s 1 p.m. starts on FOX.

New Orleans comes into this game highly motivated to win and win big. It started the season with a stunning 48-40 loss to Tampa Bay as a 10-point home favorite and last Thursday it was held to just 10 points in a three-point loss to Dallas as a 7.5-point road favorite on BetAnySports’ closing line. In between these two games, the Saints are 10-0 straight-up with a 9-1 record against the spread

Even the best NFL teams have offs days, but they rarely have two in a row in the heat of a playoff race. With last week’s loss coupled with another Los Angeles Rams’ win, New Orleans is now a game back in its bid to secure the No. 1 seed in the NFC. The Saints’ offense was held to 173 yards in the loss to Cowboys in light of their season average of 397 total yards a game.

The Buccaneers improved to 5-7 SU with a 5-6-1 record ATS after beating Carolina 24-17 on Sunday as 3.5-point home underdogs. The total stayed UNDER 52 points in that game and it has stayed UNDER in three of their last four games. However, it went way OVER BetAnySports’ 49.5-point line in the first game against the Saints this season. Tampa Bay is an even 3-3 ATS at home this season and 4-3-1 ATS in eight games closing as an underdog.

Whether it has been Ryan Fitzpatrick or Jameis Winston at quarterback, the Bucs have been able to rack up the yards this season with an average of 442.7 yards a game. Most of this has been through the air and Winston is coming off one of his best efforts of the year. He completed 20-of-30 passing attempts for 249 yards and two scores against the Panthers without an interception. He also led the team in rushing with 48 yards on five carries.

I would be tempted to parlay New Orleans and the OVER in this one, but I am definitely betting the Saints to cover the eight points on the road.