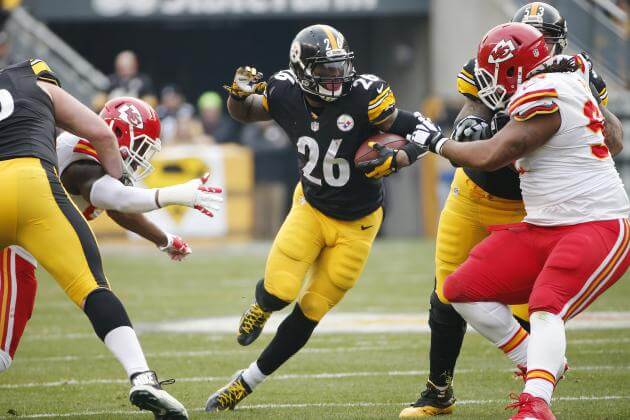 Two of the top teams in the AFC square off this Sunday with the Kansas City Chiefs going on the road to play the Pittsburgh Steelers at Heinz Field. CBS will carry the game nationally starting at 1 p.m.

The Chiefs got their 2018 campaign started in the right direction with an important 38-28 victory against the AFC West rival Los Angeles Chargers as three-point road underdogs. The total went way OVER BetAnySports’ 48.5-point closing line. The Chargers came into Week 1 as favorites to win the division with Kansas City listed as a second-favorite to win its third AFC West title in a row.

Head coach Andy Reid turned the Chiefs’ offense over to second-year quarterback Patrick Mahomes and he delivered in the season opener with 256 yards passing and four touchdown throws. Tyreek Hill was on the receiving end of two of those scoring strikes as part of his seven receptions for 169 yards. Kansas City added 106 yards rushing on 27 attempts led by Kareem Hunt with 49 yards on the ground.

Pittsburgh came into its season opener against AFC North rival Cleveland as a 3.5-point road favorite and it was forced to come away with a 21-21 tie in overtime. The total squeezed OVER the 41-point closing line. Heading into their home opener, the Steelers are 17-5 straight-up in their last 22 home games, but they have failed to cover against the spread on BetAnySports’ closing line in their last five contests at Heinz Field.

The big story in Pittsburgh heading into the new season was the continued absence of All-Pro running back Le’Veon Bell due to a contract dispute. In his place last Sunday, James Conner made the most of the opportunity with 135 yards rushing and two touchdown runs on 31 rushing attempts. Ben Roethlisberger threw for 335 yards, but he tossed three interceptions against just one touchdown while getting sacked four times. Antonio Brown ended the game with nine catches for 93 yards and that lone score through the air.

Kansas City looked sharp on the road in its opener, but getting a win in Pittsburgh against a Steelers’ team coming off a tie will be a tall task. I still think this game stays closer than the five-point spread, so I will take the Chiefs and the points.