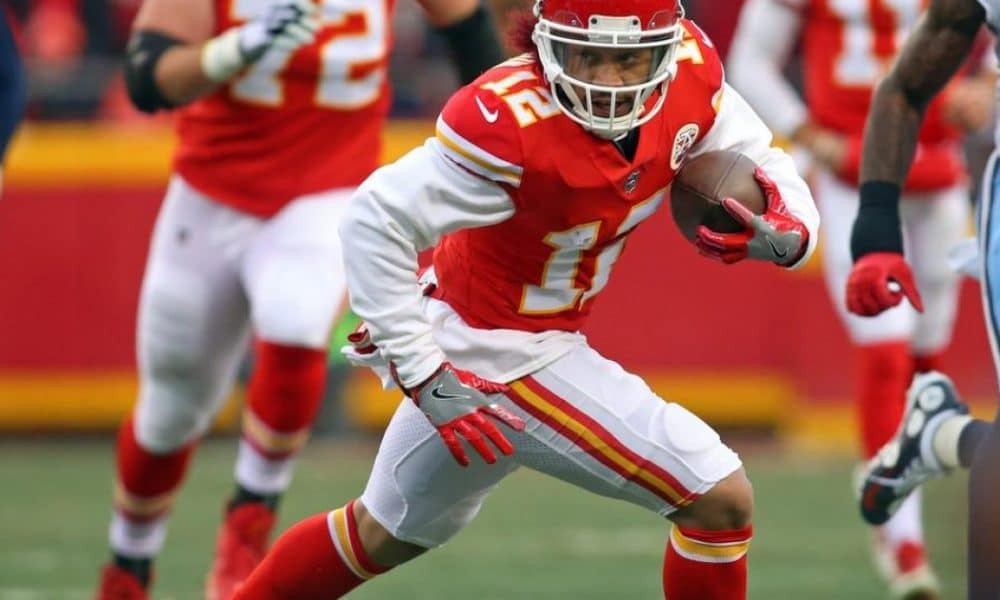 Saturday’s preseason action on NFL Network kicks things off with the Kansas City Chiefs going on the road to face the Chicago Bears in a Week 3 inter-conference clash. Game time from Soldier Field is set for 1 p.m.

The Chiefs have been the top dog in the AFC West the past two seasons, but the betting futures at BetAnySports have the Los Angeles Chargers set as +135 favorites to win the division this year. Kansas City is second on the list at +250 betting odds. After losing to Houston 17-10 at home as 2.5-point favorites in Week 1, the Chiefs looked much sharper last Friday in a 28-14 victory against Atlanta as two-point favorites on the road.  The total stayed UNDER the closing line in both contests.

Second-year quarterback Patrick Mahomes has been penciled in as the team’s starter with Alex Smith now in Washington. He completed 8-of-12 throws for 138 yards against the Falcons including a 69-yard scoring strike to Tyreek Hill. Mahomes added another 16 yards on the ground with his two rushing attempts.

Chicago is once again expected to finish last in the NFC North for the fifth-straight season with the longest odds on the board (+800) in that division title race. Last season’s 5-11 record paved the way for Matt Nagy to take over the reins at head coach. Through three preseason games, including the early loss to Baltimore in the Hall of Fame Game, the Bears are 1-2 straight-up with a 2-1 record against the spread. The total has gone OVER BetAnySports’ closing line in their last two games.

Mitch Trubisky will start his second season in the NFL as Chicago’s starting quarterback in the regular season. He threw for 90 yards and a score while completing 9-of-14 passing attempts to help the Bears get past Denver 24-23 last Saturday as three-point road underdogs. This was a much better effort than his forgettable 2018 debut in a Week 2 loss to Cincinnati where he completed 2-of-4 passes for four yards in limited action.

The Chiefs are still the better overall team in this inter-conference matchup and that should be fairly evident with the starters expected to play much of the first half. I still feel that points will be hard to come by in a game that stays UNDER BetAnySports’ inflated 48-point total line.