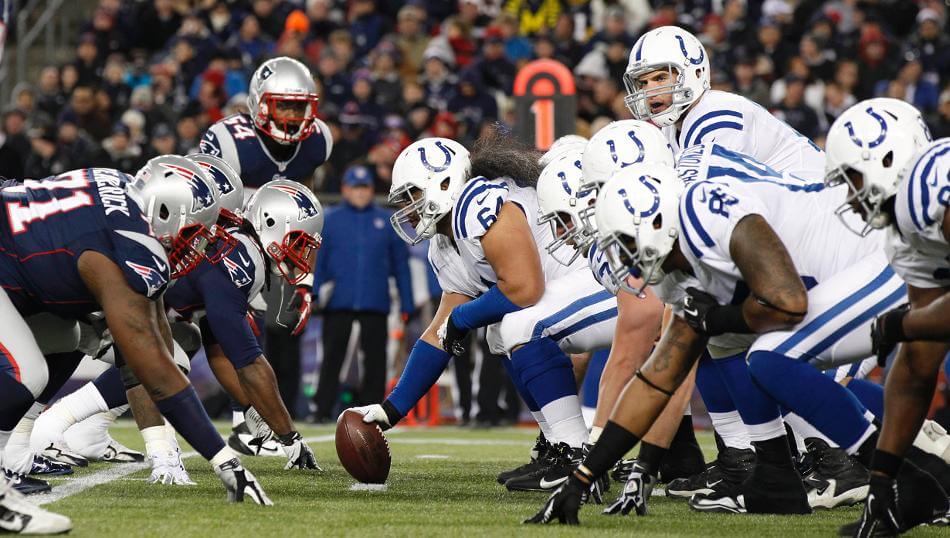 Thursday Night Football on FOX features an AFC clash between the 1-3 Indianapolis Colts and the 2-2 New England Patriots in an 8:20 p.m. start at Gillette Stadium.

It has been a tough start for Indianapolis at 1-3 straight-up (2-2 against the spread) with back-to-back losses to Philadelphia on the road and Houston at home in overtime. The Colts were in position to win both of those games, but in he end they could not get it done. They have been able to cover in each of their two road games this season with the total staying UNDER BetAnySports’ closing line in each contest.

Andrew Luck has started all four games in his first extended action since the 2016 season. He has completed 125 of his 186 total passing attempts for 1,126 yards and  he has tossed nine touchdowns against three interceptions. TY Hilton is the Colts’ top receiver with 21 catches for 294 yards and two scores. Indianapolis is ranked 29th in the NFL in rushing with an average of 72 yards a game.

New England is off to another start at 2-2 (SU and ATS) that has bettors scratching their heads. However, it left nothing to doubt on Sunday by crushing Miami 38-7 to easily cover as a 6.5-point home favorite. The total stayed UNDER BetAnySports’ 50.5-point line in that game and it has stayed UNDER in three of the Patriots’ first four games. They are 2-0 ATS at home this season.

In their first complete game of the year, the Patriots excelled in every phase of Sunday’s showdown against their toughest competition for another AFC East Division crown. Tom Brady sliced up Miami’s defense for 274 yards and three scores through the air and rookie running back Sony Michel added another 112 yards and one score running the ball on 25 carries.

I have lost on the Patriots going with them and against them this season in what has been an unpredictable start for the top favorite to win the AFC. Covering 10 points against the pesky Colts could be a tough task on a short week, so this time around I am going against New England.