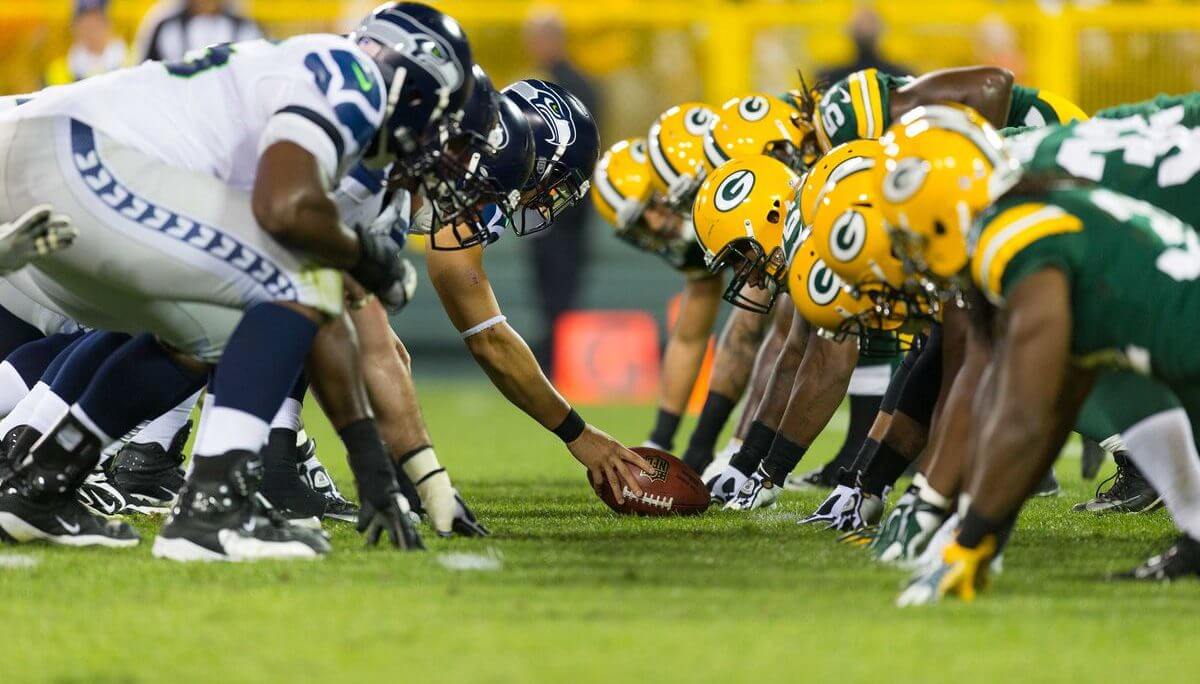 The Green Bay Packers and the Seattle Seahawks get things started in Week 11 of the NFL regular season with a Thursday night clash at Century Link Field. Game time on NFL Network is set for 8:20 p.m.

Green Bay got back to .500 on the year at 4-4-1 straight-up with Sunday’s 31-12 victory against Miami at home as a 12.5-point favorite. This was just the second time the Packers covered BetAnySports’ closing spread in their last five games as part of a 4-5 record against the spread. The total stayed UNDER 48.5 points in that game and it has stayed UNDER in their last three outings.

Aaron Rodgers was able to complete 19 of his 28 passing attempts for 199 yards and two touchdowns, but this win was all about Green Bay’s ability to run the ball. Aaron Jones led the way with 145 rushing yards and two scores on 15 carries. Overall, the offense ran the ball 25 times for a total of 195 yards to average 7.8 yards an attempt.

Seattle battled its bitter NFC West rivals down to the final seconds of the game before coming up just short in Sunday’s 36-31 loss to the Los Angeles Rams. The Seahawks covered as 9.5-point road underdogs as part of a SU record of 4-5 with a 5-3-1 mark ATS. The total went OVER 51 points against the Rams after staying UNDER BetAnySports’ closing line in six of Seattle’s previous seven games. This defense has now allowed a combined 61 points in the last two games.

The Seahawks were another team that thrived on running the ball in Week 11. They racked up 273 rushing yards against Los Angeles with Rashaad Penny leading the way with 108 yards on 12 rushing attempts. Russell Wilson was next on the list with 92 rushing yards on nine carries to go along with his 176 yards passing and three touchdown throws. The last time Seattle scored more than 30 points was in the first meeting against the Rams this season.

I see each of these team’s offense also having success on Thursday night in a game that goes OVER the current 49.5-point total line.