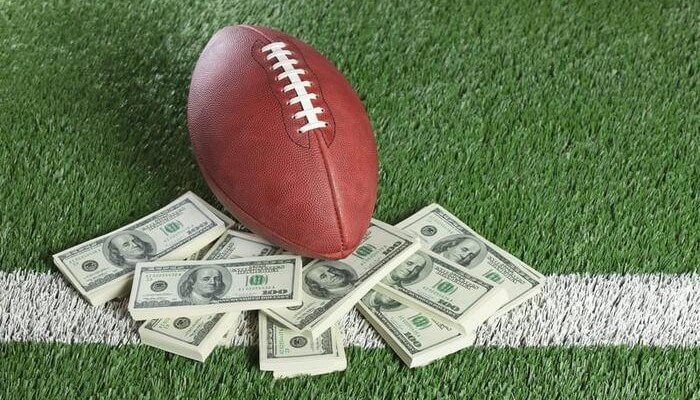 Heading into the midway point of September, weather along the Southeast coast could be a major factor for a few of the games on this Saturday’s college football schedule. Sports bettors at BetAnySports will need to keep an eye to the sky when comes any games taking place from Virginia down through the state of Georgia.

Rain is not in the forecast for the biggest game in Week 3 between No. 12 LSU and No. 7 Auburn at 3:30 p.m. on CBS. In a battle of SEC Tigers, Auburn has been listed as a 9.5-point home favorite with the total set at 45 points. Auburn is 2-4 against the spread in its last six home games, but it comes into this showdown with a 5-1 record ATS in its last six home games against LSU.

Another big SEC showdown on Saturday’s college football schedule is No. 1 Alabama on the road against Ole Miss in a 7 p.m. start on ESPN. The Tide come into Vaught-Hemmingway Stadium as heavy 21-point favorites with the total set at 71 points. The top team in the nation is 1-3-1 ATS in its last five road games and Alabama is 2-6 ATS in its last eight road games against Ole Miss.

Week 2 in the NFL kicks things off on Thursday night with an AFC North clash between Baltimore and Cincinnati with the Bengals set as slight one-point home favorites. The total for this game has been set at 45 points. Cincinnati has covered in nine of its last 13 home games against the Ravens.

One of the top division showdowns on Sunday’s slate sends the Minnesota Vikings on the road to Lambeau Field in a 1 p.m. start against Green Bay. The Packers are listed as 1.5-point favorites with BetAnySports and the total line is set at 46. Minnesota has failed to cover in six of its last nine road games against its bitter NFC North rivals.

In a rematch of last year’s AFC Championship, the New England Patriots square off against the Jacksonville Jaguars as two-point road favorites in a 4:25 p.m. kickoff on CBS. The Patriots failed to cover as eight-point home favorites in last January’s 24-20 victory in that title game.

US bettors can also turn to BetAnySports for a full weekend of betting action in the MLB playoff race. The two tightest races in the standings are in the NL Central and the NL West with just 3.5 games separating the top three teams in each of these divisions.