BetAnySports NFL Week 4 Hot and Not 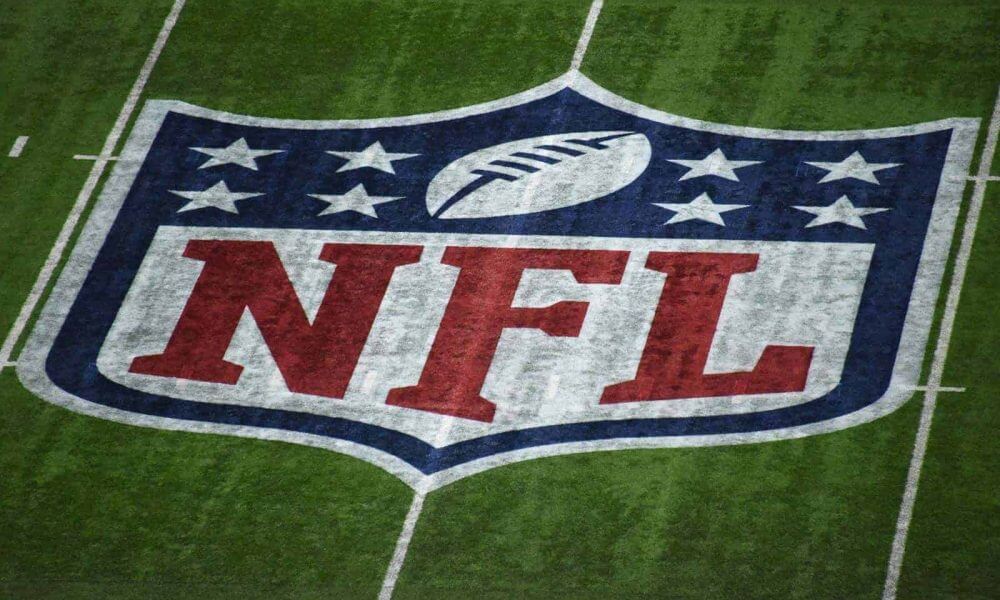 BetAnySports NFL Week 4 Hot and Not

The first three weeks of the new NFL season have been full of surprises both good and bad for bettors at BetAnySports. The slight edge has gone towards the underdogs against the spread with a winning percentage of 52.1 percent, but it is the actual wins and losses that have everyone talking.

The Miami Dolphins are one of three undefeated teams left at 3-0 both straight-up and ATS. Even more surprising is the fact that the Dolphins already have a two-game lead on the rest of the AFC East, even New England at 1-2 (SU and ATS). While Miami was busy hammering-out close wins against Tennessee and Oakland at home and the New York Jets on the road, the Patriots covered against Houston at home by a half a point before losing to Jacksonville and Detroit by a combined 27 points as road favorites.

These two division rivals face one another this Sunday with New England favored by seven points at home. BetAnySports has set the total for this game at 47.5 points. The Patriots have won their last five home against Miami both SU and ATS

The other two undefeated teams at 3-0 both SU and ATS are not that big of a surprise with the Kansas City Chiefs setting the early pace in the AFC West and the Los Angeles Rams off to a perfect start in the NFC West.

Four other teams suffered their first loss in Week 3, including the surprising Tampa Bay Buccaneers in a tight 30-27 loss to Pittsburgh on Monday night as slight one-point home favorites. Their previous two wins as underdogs were against New Orleans on the road and Philadelphia at home.

There are three teams still looking for their first SU victory of the year. The bar was set high for Houston with the return of Deshaun Watson and JJ Watt, but the team has yet to gel in losses to the Patriots, Tennessee and the New York Giants both SU and ATS. Jon Gruden is off to a 0-3 SU start with a 1-2 record ATS in his second stint as head coach in Oakland and Arizona has dropped its first three games SU, while also going 1-2 ATS.