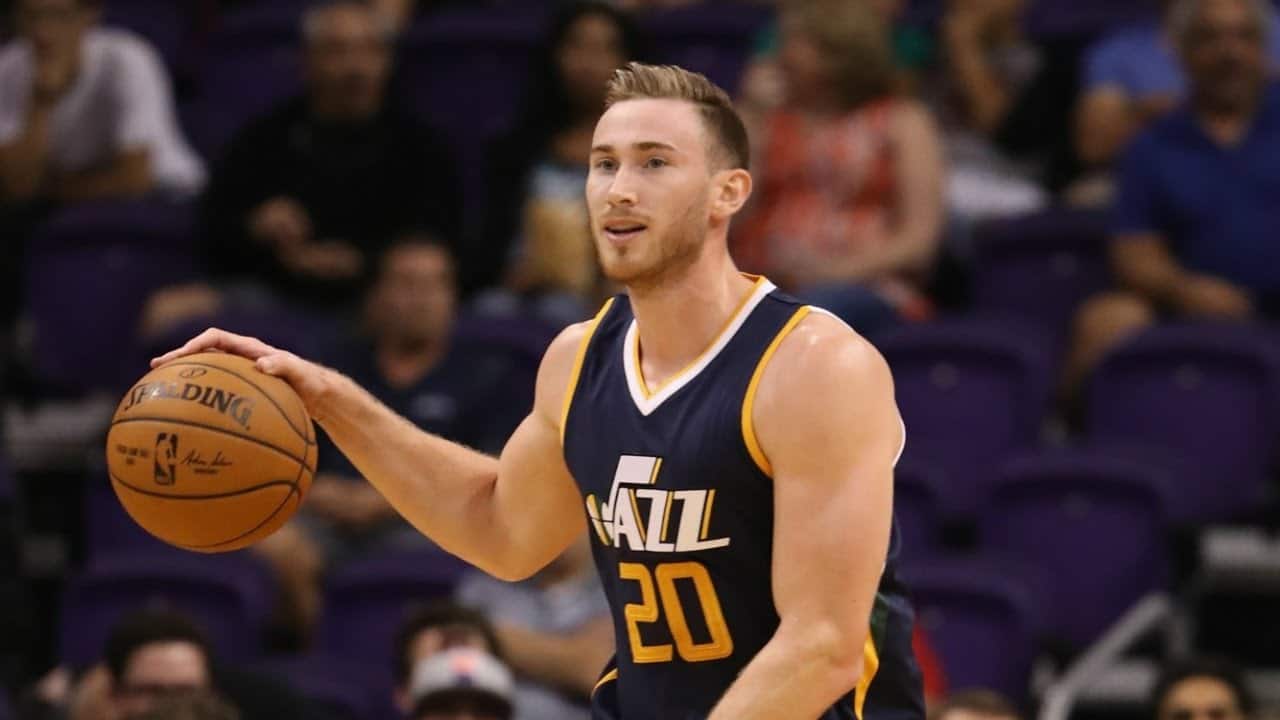 Utah is holding onto the fourth spot in the Western Conference standings at 45-29 on the year, but the Los Angeles Clippers are just a game and a half behind. The Jazz have stumbled a bit with just two wins in their last six games both straight-up and against the spread, but they are coming off a solid 108-100 victory against New Orleans on Monday night as six-point home favorites. The total has now gone Over VietBet’s closing line in their last four outings.

The Jazz are ranked 29th in the NBA in scoring with an average of 100.4 points per game and the fact that their leading scorer Gordon Hayward (21.8 PPG) remains out of the lineup with a leg injury does not help the cause. Fortunately, Utah remains the top defensive team in the league when it comes to scoring with a points-allowed average of 96.7. It has not given up more than 101 points in five of its last seven games despite going 3-4.

Sacramento has been able to post back-to-back victories (SU and ATS) against the Clippers on the road and Memphis at home in its last two contests after posting just two SU wins in its previous 14 games. The Kings are now 5-3 ATS over their last eight games with the total staying UNDER VietBet’s closing line in five of their last seven games. They are 15-22 SU at home this season with an 18-17-2 record ATS and the total has gone OVER in four of their last six home games.

Injuries have taken their toll on this team and heading into Wednesday’s matchup both Tyreke Evans and Arron Afflalo remain questionable. Darren Collison was the top star in Monday’s win against the Grizzlies with a game-high 23 points. The Kings are averaging 102.6 PPG and their points-allowed average is ranked 19th in the league at 106.3. Prior to these last two victories, Sacramento had given up an average of 114.5 PPG in a recent four-game losing streak.

Utah showed tremendous balance on offense in Monday’s win with Hayward out of the lineup and I see the Jazz getting the job done again both SU and ATS this Wednesday night against the Kings.