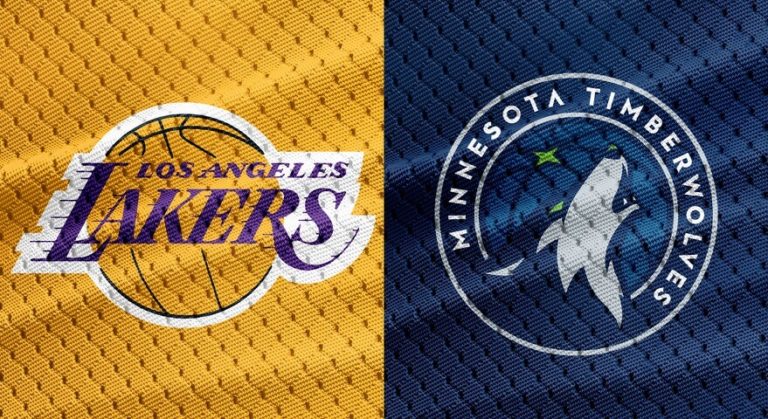 Thursday’s late game on TNT pits the Minnesota Timberwolves against the Los Angeles Lakers in a 10:30 p.m. tip at the Staples Center.

Minnesota is coming off a straight-up home-and-home sweep against Phoenix as part of 6-3 record in its last nine games. The Timberwolves went 5-4 against the spread during this same span with the total going OVER BetAnySports’ closing line in six of the nine contests. They are 23-24 (24-23 ATS) overall with a SU 7-16 record on the road. The total has gone OVER in six of Minnesota’s last seven road games.

Karl-Anthony Towns is averaging a team-high 22.5 points per game and Derrick Rose leads the way in assists with 4.8. The Timberwolves are ranked 16th in the NBA in scoring with 111.8 PPG and they are allowing an average of 111.6 points on defense. They have won two of three games this season against the Lakers SU with a perfect 3-0 record ATS. The total has stayed UNDER in two of the three games.

The Lakers continue to struggle with LeBron James out of the lineup. They are 4-7 SU with 4-6-1 record ATS in the month of January including a 108-86 road loss to Minnesota on Jan. 6 as eight-point underdogs. The total has gone OVER in their last three games after staying UNDER in their previous six outings. Los Angeles is 1-4-1 ATS in its last six home games as part of a 10-14-1 record ATS at home this year. The total has stayed UNDER BetAnySports’ closing line in three of their last four home games.

In Monday’s 130-111 loss to Golden State at home as heavy 13.5-point underdogs, the Lakers kept things close for the first half until getting blown out in the third quarter 45-25. Kyle Zuma went 7-for-18 from the field for 16 points and center Ivica Zubac had a big game off the bench with 18 points in the losing effort. Los Angeles is averaging 112.3 PPG, but filling the void of James’ 27.3 PPG has been a tall task in his absence.

This is a matchup the Lakers can win SU at home, but without their best player there is too much inconsistency to make this a solid bet. I do like the UNDER in this game with both teams sticking close to their season scoring average.