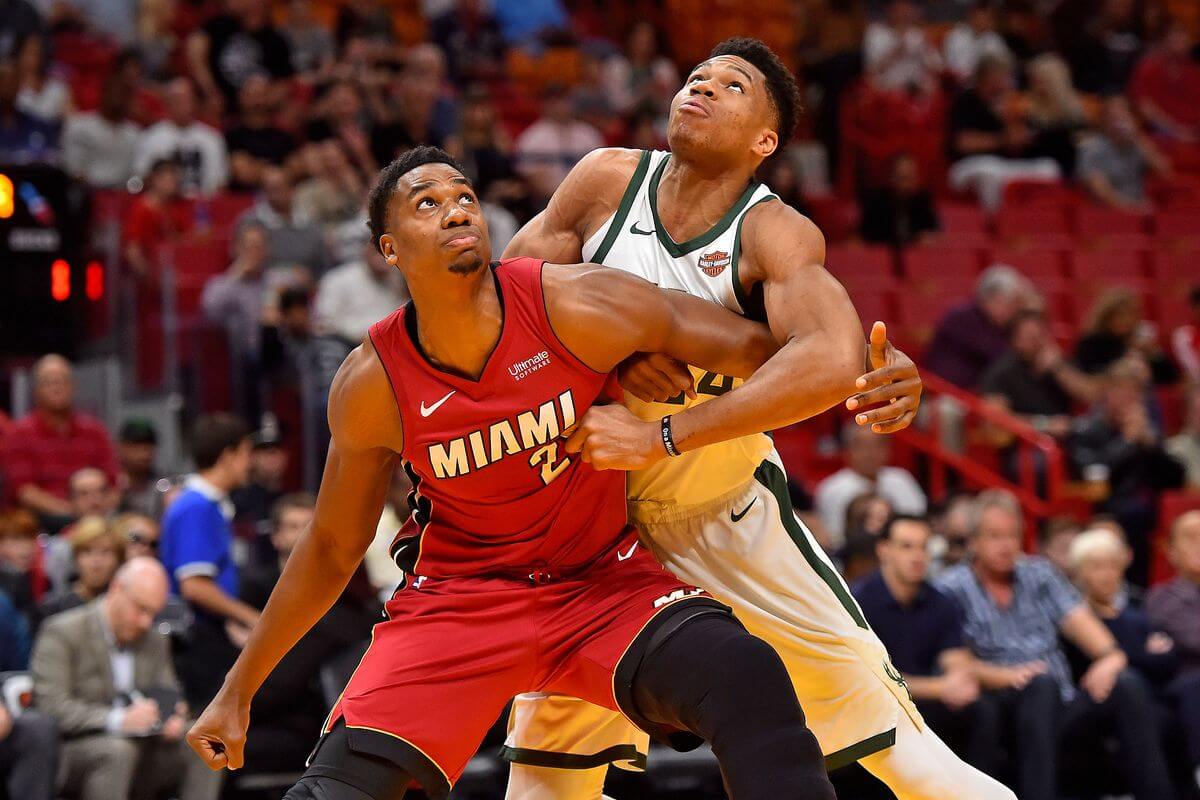 The Miami Heat kick off a four-game road trip with a stop Fiserv Forum this Tuesday night to face the Milwaukee Bucks in a slated 8 p.m. tip.

Miami closed out a three-game stint at home with victories against Boston and Memphis both straight-up and against the spread. The 112-108 victory against the Grizzlies moved the Heat above .500 SU at 21-20 with a 23-18 record ATS. They are 12-6 ATS on the road this season and 14-5 ATS when closing as underdogs. The total has gone OVER in three of their last five road games on BetAnySports’ closing line.

The Heat are well down the list in the NBA in scoring with an average of 106.7 points per game, but they rise to sixth overall when it comes to points-allowed on defense at 105.6 PPG. One of their top shooters Hassan Whitehead missed Saturday’s game due to illness and he is listed as day-to-day for Tuesday night. Josh Richardson leads Miami in scoring with 18.0 PPG.

The Bucks are a game and a half back of Toronto in the Eastern Conference standings at 30-12 overall after winning eight of their last 10 games SU. They just split a pair of road games as favorites with a loss to Washington last Friday night followed by Sunday’s win against Atlanta. Milwaukee is 24-16-2 ATS this season with a 15-7-1 record ATS on its home court. It did lose to Miami 94-87 on Dec. 22 as a two-point road favorite. The Bucks are 0-6 ATS in their last six games against the Heat.

As the highest scoring team in the NBA behind Giannis Antetokounmpo’s 26.7-point scoring average, the Bucks are averaging 117.6 PPG. They are also ranked first in rebounds with 49.0 a night. Milwaukee had failed to reach this scoring average in each of its previous four games before exploding for 133 points in Sunday’s win against the Hawks.

The Bucks are clearly the better overall team in this conference matchup and they have the luxury of playing at home this time around. However, sometimes one team has an unexplainable edge over the other with Miami’s recent success covering against Milwaukee carrying over to Tuesday night.