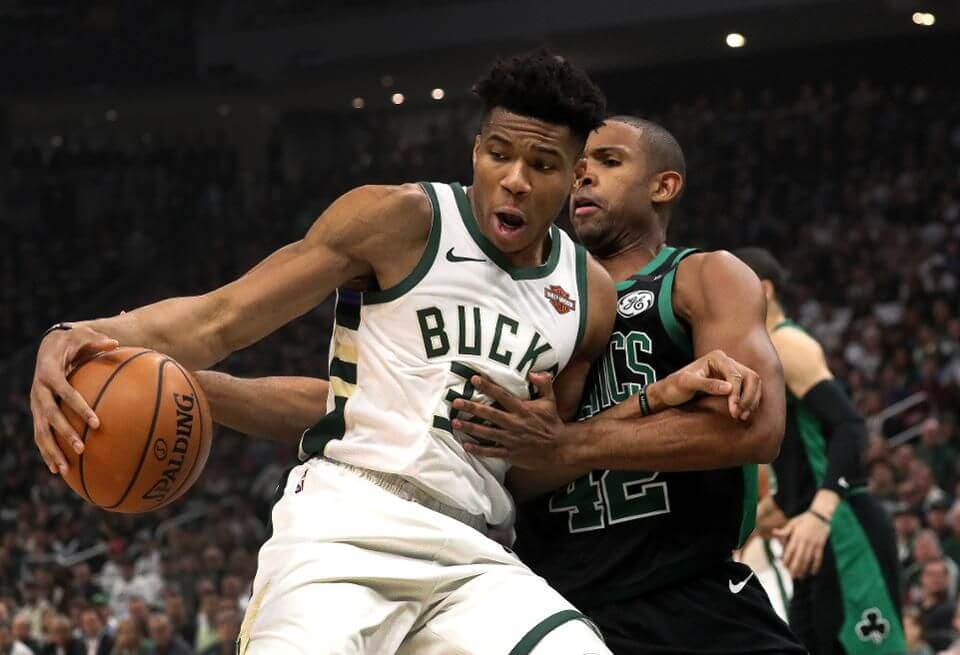 The best-of-seven matchup between the No. 4 Boston Celtics and the No. 1 Milwaukee Bucks in the Eastern Conference semifinals resumes this Wednesday night with Game 5. Tip off on TNT from Milwaukee is set for 8 p.m.

Down 3-1, the Celtics suddenly have their backs against the wall in this series after losing Game 4 on Monday night 113-101 as slight one-point home favorites. After winning the series opener 112-90 on the road as an eight-point underdog on BetAnySports’ closing line, Boston has lost the last three games both straight-up and against the spread. The total stayed UNDER 220 points in Monday’s loss and it has stayed UNDER in five of its eight postseason games.

Boston jumped out to an eight-point lead in the first quarter of Game 4 but things went the other way from there. All five starters ended the game in double figures in another display of solid balance on that end of the court, but the Celtics shot just 37.8 percent from the floor while connecting on nine of their 41 shots from three-point range.

Milwaukee has shown why it is the top seed in the East over the past three games of this conference semifinal clash. After sweeping the Detroit Pistons in the opening round, the Bucks are now 7-1 in the playoffs both SU and ATS. The total has gone OVER BetAnySports’ closing line in five of those eight games. They return home for Game 5 with a SU 9-3 record in their last 12 home games while going 7-4-1 ATS.

As the likely league MVP of the regular season, Giannis Antetokounmpo continues to prove that he deserves that honor. He posted a game-high 39 points in Monday’s win while also pulling down 16 rebounds. He shot 15-of-22 from the field. After averaging 27.7 points as the team’s leading scorer all season long, he has upped that average to 28.4 points in the playoffs. That average climbs to 31.0 points per game against Boston this year.

The Celtics desperately needed Game 4 to have any chance of winning this series. The Bucks get the SU win in Game 5 to wrap things up, but I still think Boston will put up enough of a battle on Wednesday night to cover with the 9.5 points.