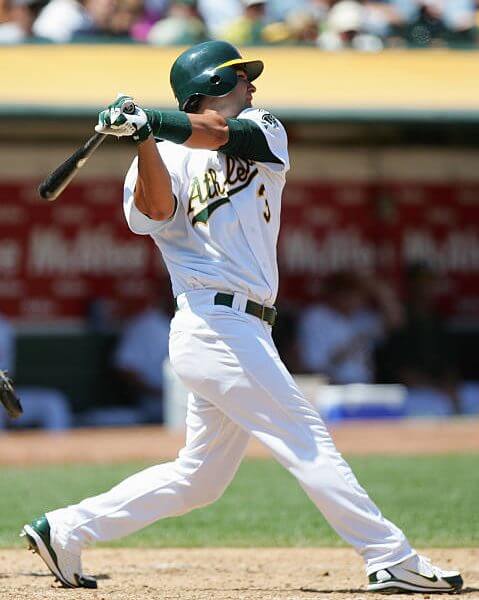 The Oakland Athletics kick off an extended four-game road series against the Minnesota Twins this Thursday night in a slated 8:10 p.m. start for Game 1 at Target Field.

Oakland wrapped up this week’s three-game series against Texas with a 4-2 loss on Wednesday as a -157 home favorite with BetAnySports. The loss dropped the Athletics to 76-51 overall and one game behind Houston for the lead in the AL West. They are still a solid 8-3 in their last 11 games with the total staying UNDER or ending as a PUSH in five of their last seven contests.

Trevor Cahill has been tapped as Oakland’s starter for Thursday night. The right hander has gone 5-2 through 15 previous outings this season and his current ERA stands at 3.12 with a 1.04 WHIP. Last Saturday in the A’s 7-1 victory against Houston, he pitched a gem by holding the Astros scoreless on one hit through seven innings to pick up the win. Oakland has now won its last seven games when Cahill has gotten the start.

The Twins lost two of three to the Chicago White Sox this week in a split series at home and on the road. This was part of a 6-3 record over their last nine games. At 60-66 overall, they are well off the pace in the division race behind frontrunner Cleveland. Minnesota has gone 7-2 in its last nine games at home and the total has gone OVER in five of their last six games at Target Field on BetAnySports’ closing line. Its overall record at home this season is a solid 38-26.

Look for Kohl Stewart to get the start for the Twins in the series opener. This will be the third trip to the mound for the right hander in what has been a rough start in the rotation. In two games against Detroit, he has been tagged for six earned runs on 11 hits with the Twins losing both of those contests by a combined score of 11-7. His ERA coming into this game stands at 7.71 with a 2.29 WHIP.

Oakland has not lost back-to-back games in the month of August as one of the hotter teams in the Majors. My lean is towards the A’s on Thursday night, but my ‘best bet’ in this game is the OVER on the 9.5-run total line.