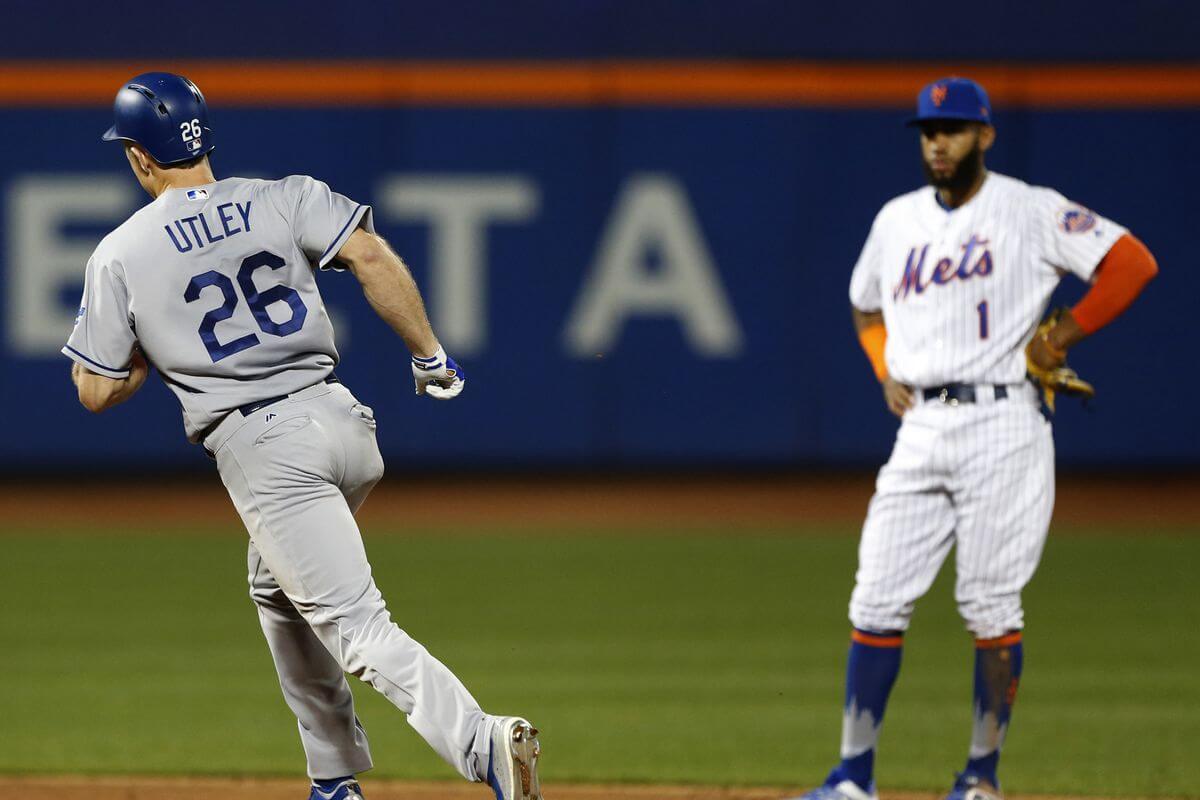 East meets West on Monday night in Game 1 of an extended four-game series between the New York Mets and the Los Angeles Dodgers. Game time from Los Angeles on ESPN is set for 8 p.m.

The Mets took two of three from Detroit at home this weekend as part of a 6-1 run over their last seven games. They improved to an even 26-26 overall to move to 4.5 games off the pace in the NL East Division race. New York will head on the road for the next for the next seven games with a three-game set against Arizona this weekend. It is 11-17 on the road this season with the total staying UNDER or ending as a PUSH in four of its last six road game

Jacob deGrom is slated to get the start in Monday’s series opener. The right hander is 3-5 this season with a 3.72 ERA. He pitched a gem against Washington is last time out at home by holding the Nationals to one run on two hits through six full innings. This followed a rough start on the road against Miami on May 17 in which he allowed six earned runs in five innings on the mound.

Los Angeles pounded out an 11-7 win against Pittsburgh on Sunday as a -155 road favorite on BetAnySports’ closing money line to pull off a three-game sweep over the Pirates. The Dodgers are 9-2 in their last 11 games and the total has gone OVER in their last six outings. They are 35-18 overall and seven games up on San Diego and Arizona in the NL West. Los Angeles is coming off an eight-game road trip with a 19-6 record on its home field this season.

Look for staff ace Clayton Kershaw to get the start for the Dodgers in this one. He picked up his fourth victory of the season against zero losses on May 21 by holding Tampa Bay to two earned runs on six its in 6 1/3 innings of work. The left hander has now won each of his last three starts while going at least six innings in seven previous starts this season. His current ERA stands at 3.33 with an impressive 0.98 WHIP.

You have got to go with Kershaw and the Dodgers in this one. The Mets have had their issues on the road this season and Los Angeles has scored at least seven runs in five of its last six games.