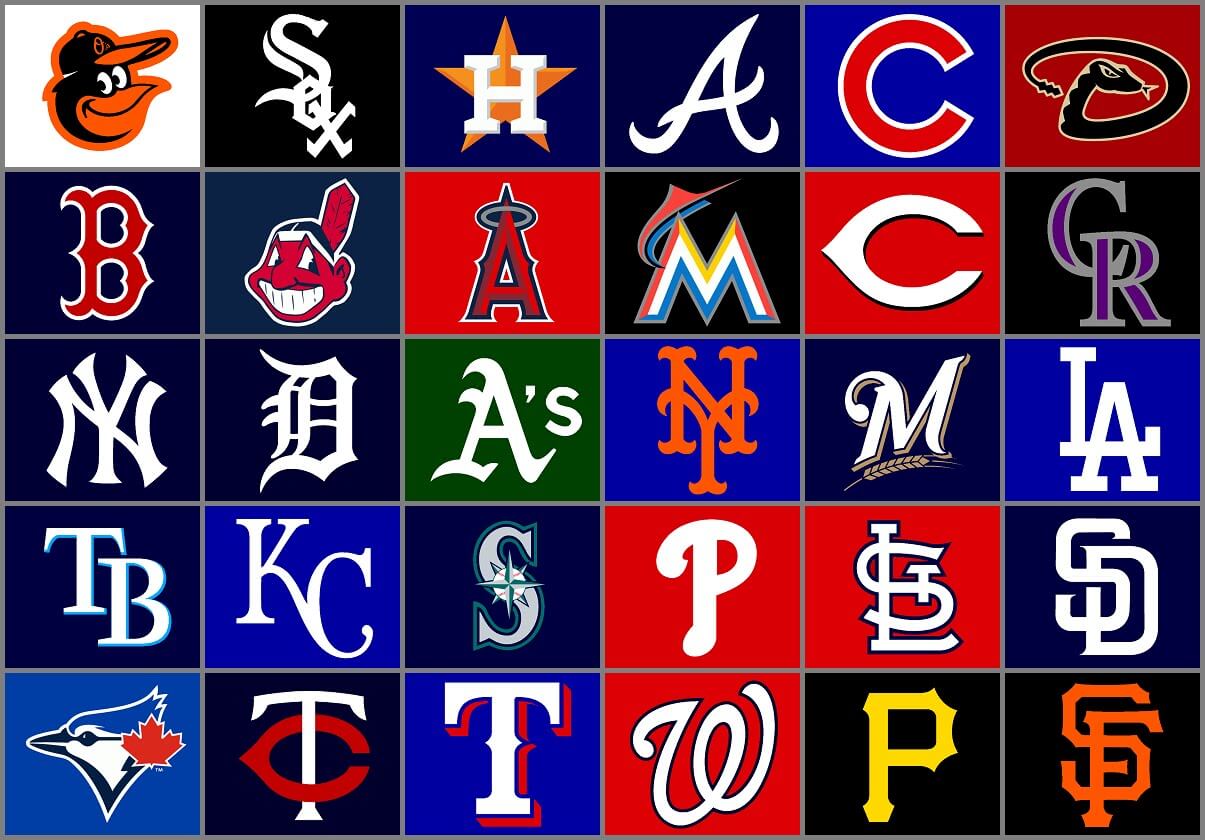 A heat wave seared most of the US over the past weekend to mirror the play of a few hot teams in both the AL and NL playoff race. A few other teams have not done themselves any favors for the postseason with more losses than wins.

The Cleveland Indians and the Houston Astros have picked up the pace in the American League with 8-2 records over their last 10 games through Monday night’s action. The Indians have closed the gap to just three games in the AL Central behind the Minnesota Twins. They started this week’s three-game series against Toronto with a 7-3 win on Monday night closing as -180 road favorites. Cleveland is now 58-41 overall with basically an even-money return on BetAnySports’ closing moneyline.

Houston has now won its last six games with Monday night’s 11-1 romp over Oakland as a heavy -245 home favorite. The win extended the Astros’ lead over the Athletics to 7.5 games in the AL West. The total went OVER nine runs in that game after staying UNDER in five of their previous six outings. Houston is 65-37 overall which is now the best record in the AL. It continues this three-game series with a 37-14 mark at home. The Astros’ total return on a moneyline bet this season is plus $650.

Both the Chicago Cubs and St. Louis Cardinals are heating up in the NL Central Division race. The Cubs hold a slim 1.5-game lead over their rivals with a 7-3 record in their last 10 games. They have lost their last two contests with a 5-4 loss to San Francisco as slight -107 road favorites in Game 1 of that three-game series. Chicago is 54-46 overall, but it falls to 18-28 on the road this season. The Cubs are plus $845 at home, but down -$245 overall after losing $1090 on the road.

The Cardinals have made up some ground at 8-2 in their last 10 games. They opened up this week’s extended four-game road series against Pittsburgh with a 6-5 win closing as -110 favorites. The total has gone OVER BetAnySports’ closing line in four of their last six games. St. Louis is 52-47 overall with a modest $308 plus return on the year.

Some of the top teams to go against right now include the Texas Rangers at 2-8 over their last 10 and Pittsburgh with eight losses in its last 10 contests.