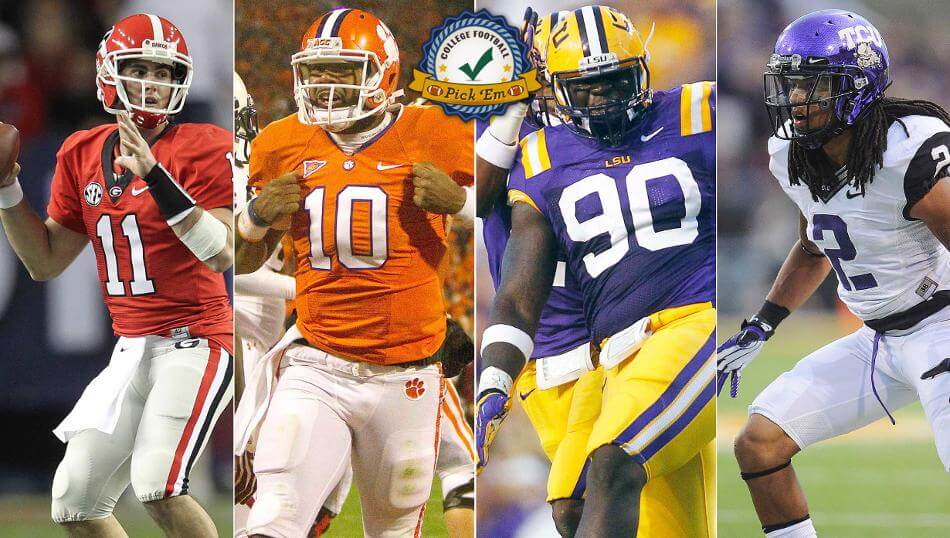 Week 1 of the new college football season gets underway next Thursday night, but as a warm-up for sports bettors looking for some action this Saturday, there are four early-bird specials on the board at BetAnySports. The top matchup pits the Wyoming Cowboys against the New Mexico Aggies as 3.5-point road favorites. Kickoff on ESPN2 from Aggie Memorial Stadium is set for 10 p.m. (ET)

Week 3 of the NFL preseason gets underway on Thursday night with Philadelphia on the road against Cleveland as a three-point underdogs. Game time in Cleveland is set for 8 p.m. on FOX. Things really heat up on Friday and Saturday in the NFL in what is often referred to as the final dress rehearsal before the start of the regular season two weeks from now.

The featured game on CBS this Friday night is a NFC clash between the Detroit Lions and the Tampa Bay Buccaneers in an 8 p.m. start at Raymond James Stadium. Tampa Bay is favored by three points and BetAnySports has set the total for this game at 45. Later that night in a 10:30 p.m. kickoff at Oakland Coliseum, the Green Bay Packers face the Raiders as 6.5-point road underdogs with the total set at 41. NFL Network will broadcast the game nationally.

Saturday’s NFL preseason schedule gets underway at 1 p.m. with the Kansas City Chiefs going on the road to face the Chicago Bears at Soldier Field. This inter-conference matchup is part of a NFL Network doubleheader and the Bears have been listed as two-point favorites with the total set at 47. The other game in a 4 p.m. kickoff from Heinz Field pits the Tennessee Titans against the Pittsburgh Steelers as four-point road underdogs. BetAnySports has set the total line at 45 points for this AFC tilt.

Week 3 wraps things up with two games on Sunday starting at 4 p.m. on FOX with the Cincinnati Bengals on the road against the Buffalo Bills. The Bills are favored by 1.5 points with a 41.5-point total. The Arizona Cardinals and the Dallas Cowboys will face one another at AT&T Stadium in an 8 p.m. start on NBC. The Cardinals head into Big D as slight one-point road favorites and the total line for that game has been set at 40.5 points.

Be sure to turn to BetAnySports for a full set of betting lines and odds for all of this weekend’s sports betting action, including a full slate MLB betting in a number of heated division title races.