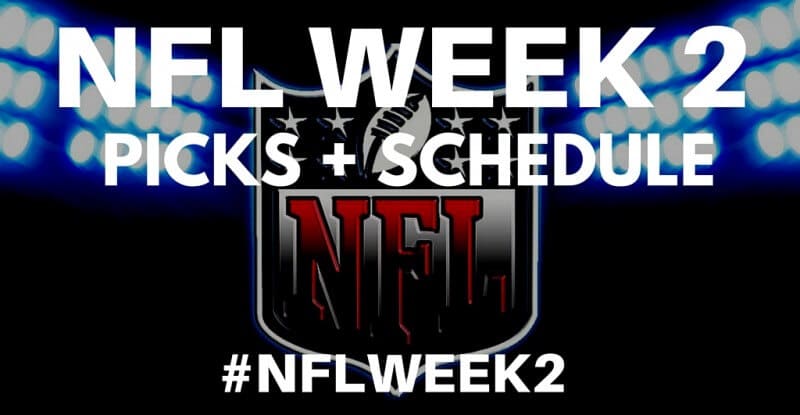 The 2018 NFL preseason moves to Week 2 and the MLB regular season pushes on towards the postseason with a few important series on the weekend schedule when it comes to the race to a division title.

Also on the board at BetAnySports are betting opportunities for Week 10 in the CFL as well as in the WNBA and MLS. The PGA Tour heads to Sedgefield Country Club in Greensboro, NC. for the Wyndam Championship. NASCAR’s Cup Series will be at Bristol Motor Speedway this week for Saturday’s Bass Pro Shops NRA Night Race with a slated 7:30 p.m. start on NBC Sports Network.

Week 2 in the NFL preseason schedule usually means some expanded playing time for each team’s starters, which should make things interesting for anyone looking to bet on the first half of these games. Thursday night’s schedule features a rematch of Super Bowl LII with the Philadelphia Eagles going on the road to face the New England Patriots. The Patriots are 3.5-point favorites this time around at BetAnySports in this slated 7:30 p.m. start at Gillette Stadium. The total for that game has been set at 43.

ESPN’s Thursday Night Football debuts with an inter-conference tilt between the New York Jets and the Washington Redskins at FedEx Field. Kickoff is set for 8 p.m. and the Redskins have been opened as one-point home favorites with the total set at 38.5 points.

Friday’s featured game on NFL Network pits the Buffalo Bills against the Cleveland Browns as three-point road underdogs with the total set at 40.5 points. Game time from FirstEnergy Stadium is slated for 7:30 p.m. As part of Saturday’s four-game schedule on NFL Network, the nightcap on the West Coast sends the Seattle Seahawks south to face the Los Angeles Chargers in a 10 p.m. start at the StubHub Center. The Chargers are favored by three points and BetAnySports has set the total at 39.5 points.

Turning to this weekend’s MLB action, the Houston Astros a nd the Oakland Athletics kick off a crucial three-game series at Oakland Coliseum this Friday night. The Astros have gone 4-6 in their last 10 games against a 7-3 record for the A’s to see their lead in the AL West shrink to just two games. Sunday’s series finale is the featured game on ESPN + starting at 4:05 p.m.