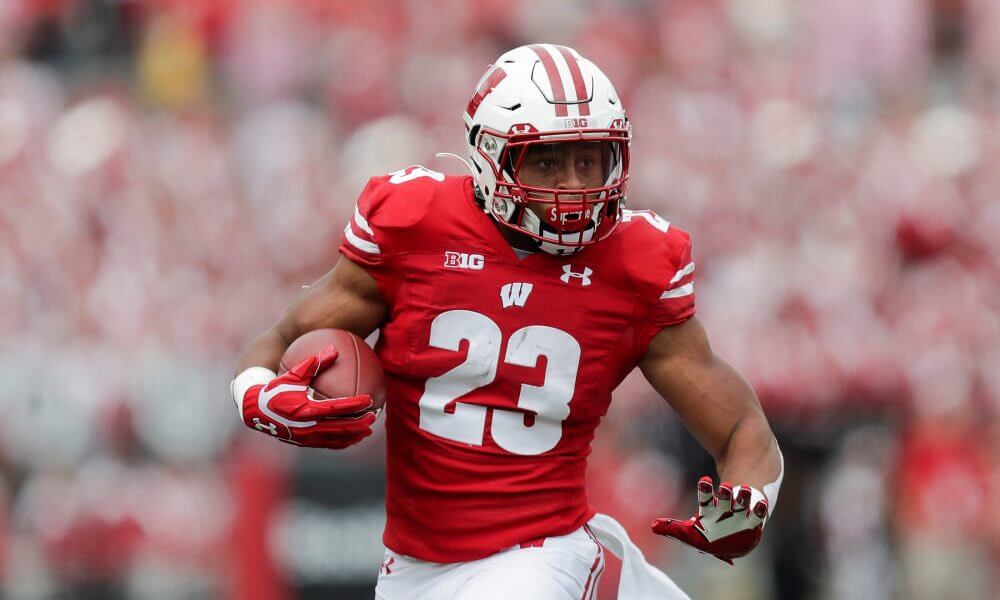 Besides the Ohio State Buckeyes, the Big Ten Conference has been one of the most head-scratching conferences all year long.

Some thought Michigan would take the leap this season, while others thought Wisconsin was destined to finally jump up. We ended up with Minnesota and Penn State both being undefeated in November, but they have both dropped at least one game as well now.

The game this weekend could have had major implications for the College Football Playoff, but this game will affect the Big Ten Championship Game, with the winner between the Badgers and Gophers winning the Big Ten West and earning a spot in the title game against the Buckeyes.

No. 12 Wisconsin will be on the road to travel to Minneapolis to take on the No. 8 Golden Gophers in the final regular-season game of the year.

Let’s take a look at this matchup and preview the game between these two schools.

Wisconsin comes into this game on a three-game winning streak after losing to Illinois and Ohio State earlier in October.

The Badgers ride the back of Jonathan Taylor, and he put up another 200-plus yards rushing last weekend in their matchup against Purdue.

Taylor will likely be in the Heisman running, but he is a longshot of a favorite after LSU’s Joe Burrow’s spectacular season. He should be able to gash the Minnesota defense, though, as it gives up over 100 rushing yards per game.

Minnesota has a different approach to its offense, and the keys are in the hands of quarterback Tanner Morgan. Morgan will be looking for his favorite target, Tyler Johnson, who has eclipsed 1,000 yards on the season.

Johnson can create a matchup problem for the Badgers, as he has big-play potential any time he touches the ball.

The Wisconsin defense is tough on the line, and Minnesota may struggle to keep it away from Morgan. It will be important to keep an eye on the battle in the trenches for both teams.

Wisconsin is ranked lower in the national polls and is on the road in this game, but our friends at BetAnySports have the Badgers favored in this game at -2.5.

That mark alone seems like disrespect for what the Gophers have accomplished this season. They are looking to get into the Big Ten Championship Game and will come out strong.

As much as I like Wisconsin, I am going with Minnesota as the underdog in this one. I think they have better quarterback play, and that will be the deciding factor in this game.